Probiotics are Useful for Therapy of Autoimmune Diseases: Is it True?

Probiotics are beneficial microbes that can be consumed with specific foods or are taken as separate dietary supplements. The probiotic microbes are directly interacting with the immune cells that are in the gut.

Probiotics and the Healthy Balance of Gut Microbes

New scientific investigations show that microbes living in the gut control our health and regulate many normal and beneficial processes in the body such as the digestion of the food, production of health-promoting vitamins, and prevention of the growth of disease-causing bacteria.

The cells of the immune system are normally protecting us from diseases and surprisingly big part of these cells is also concentrated in the gut.

The main case for autoimmune diseases is that the immune cells get changed and mistakenly start attacking different constituents of the own body instead of serving their normal health protection functions. By taking care for the maintenance of a healthy balance of the gut microbes, for example by the use of probiotics, it is possible to influence the development of autoimmune diseases.

Probiotics can be consumed with certain fermented food products such as yogurt, kefir, pickled vegetables, miso, and sauerkraut, or supplemented in a concentrated form as tablets, capsules, or enriched powders. 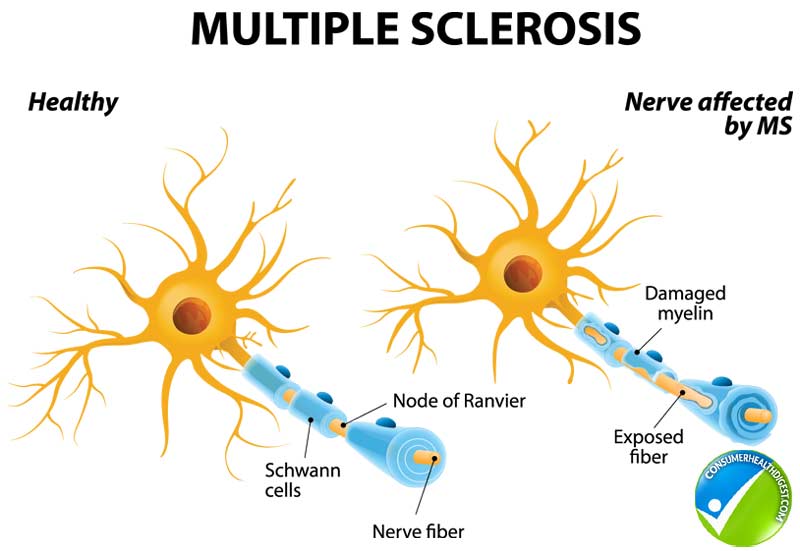 A recent work examined the scientific evidence supporting the connections between autoimmune diseases, the balance of beneficial and harmful gut microbes, and the therapeutic effects of probiotics. This work revealed a disturbed balance of gut microbes in autoimmune diseases and good therapeutic effects of probiotic supplements.

The beneficial actions of probiotics could be explained with stimulating effects on the mucus secretion in the digestive system, with the suppression of the growth of harmful microbes, and with direct action on the immune cells, which is altering them in such a way that they become more effective in serving their normal functions (for example fighting disease-causing microbes).

Many factors can contribute to the development of type 1 diabetes, including genetic differences in people, infection with some viruses, and disturbed the balance of the gut microbes.

The importance of the microbial balance in the gut for type 1 diabetes development was shown by a recent study, which examined the gut microbial profiles of type 1 diabetes patients and their healthy relatives, and found in them clearly different microbial composition in comparison to unrelated healthy people.

Multiple sclerosis is a chronic inflammatory disease in which the immune system attacks the myelin proteins covering the nerve fibers.

As a result, there is a disturbance of communications between the nerve cells building the central nervous system, which is leading to a variety of physical and mental symptoms such as vision difficulties, muscle weakness, and troubles with sensation and coordination.

Investigation performed in 2012 shows that multiple sclerosis affects around 149 people per 100,000 of the population in the United States. Factors that contribute to the development of the disease include genetic susceptibility and environmental causes such as infections and possibly disturbed microbial balance in the gut.

A 2015 study published in the scientific journal PLOS ONE studied the gut microbial profiles in patients with multiple sclerosis and indeed found evidence of a disturbed microbial balance in the gut in comparison to healthy people.

The possibility to directly treat multiple sclerosis by the application of probiotics was demonstrated in another study performed in 2016. In this study, multiple sclerosis patients were randomly divided into two groups, which received a probiotic capsule or placebo for 12 weeks.

The study found that the use of the probiotic capsules caused a significant improvement of different multiple sclerosis disease parameters related to mental health, inflammation, insulin resistance, and blood lipid profiles. 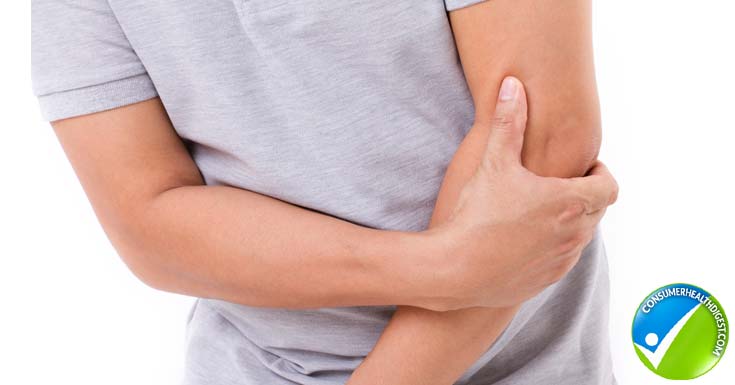 Rheumatoid arthritis is an autoimmune disease causing chronic inflammation of joints, which can progress to bone erosion, joint deformations, and cartilage damages. This disease can also harm a wide variety of different organs, including the skin, kidneys, eyes, lungs, and the cardiovascular system.

Rheumatoid arthritis is one of the most common autoimmune disorders, affecting up to 1% of the population. The development of the disease is promoted by genetic susceptibility and by environmental factors, such as smoking, infections, and possibly disturbed microbial balance in the gut.

A recent study compared the gut microbial composition of samples from newly diagnosed untreated rheumatoid arthritis patients and healthy people and found that the disease was related to the disappearance of beneficial microbes and the overgrowth of microbes that are not typical for the healthy people.

The possibility to directly treat rheumatoid arthritis by the application of probiotics was also tested in several studies, with mixed results.

In one study,the supplementation of probiotics such as Swanson Probiotics for three months had very little effect on the disease, but another study found significant improvement of the health status of rheumatoid arthritis patients after eight weeks of supplementation.

These opposite results could be related to the different kind of probiotic supplements that were used. There are several supplements known to work towards immune system and well being; one of such supplement is Cistus Plus.

Recent scientific findings clearly link disturbed microbial balance in the gut to autoimmune diseases development. This opens a variety of new possibilities to use probiotics for the prevention or treatment of autoimmune diseases.