Five Foods That May Be Making Your Autoimmune Disease Worse
Advertising Disclosure ?

5 Foods to Avoid If You Have Autoimmune Disease

If you suffer from any autoimmune condition, food plays a critical role in your health, and severity of your symptoms. Are you eating all of the right foods, eating a balanced diet, but still noticing symptoms? Well, did you know that certain foods can actually exacerbate symptoms, and lead to chronic inflammation, and pain? Additional inflammation is the absolute worst thing you want for your body, especially when you have an autoimmune condition.

Although there are no medications that can cure these diseases, there are dietary modifications that can naturally reduce symptoms, and make for a healthier and happier life. You can take steps to controlling your autoimmune symptoms by changing your diet, and removing autoimmune triggering foods. I am going to share with you the top 5 foods you must remove from your diet right now if you suffer from any autoimmune condition!

Before we jump into the foods, you need to be avoiding let’s discuss why food plays such an important role in autoimmune disease. In autoimmune disease, the body starts to target its own organs since the body is unable to differentiate between a foreign invaders from the body’s own tissue. The body may also not be able to regulate how intense the innate immune response is leading to damage to various parts of the body.

This is why what you put in your body is crucial when dealing with autoimmune conditions. Your body is already under attack from your own immune system; therefore it’s necessary to remove any foods that are going to cause additional inflammation and damage. Now, let’s look at the 5 foods that may still be triggering your autoimmune symptoms even if you think you’re eating a healthy diet.

5 Foods to Remove if you have an Autoimmune Disease:

There is a direct correlation between autoimmune disease and either Celiac disease, or gluten intolerance. The gluten found in products today have been man-made and manipulated in processing, that gluten is extremely difficult for the body to recognize. Modern-day gluten can cause digestive issues such as the leaky gut and can increase inflammation, and lead to further progression of autoimmune diseases.

When gluten consumption leads to the leaky gut syndrome, it can be devastating to someone with an already diagnosed autoimmune condition. Do you know that tight little junction in your intestinal wall that keep all foreign invaders and toxins out? Well, gluten is opening those junctions up allowing toxins to enter into your bloodstream. This can be devastating for someone with autoimmune. The immune system is already on super high alert, and introducing more invaders is going to increase systemic inflammation, which can heighten symptoms not to mention lead to the development of other diseases. There are many positive Curcumin 2000 reviews have been noted in regard to boosting the immune system. 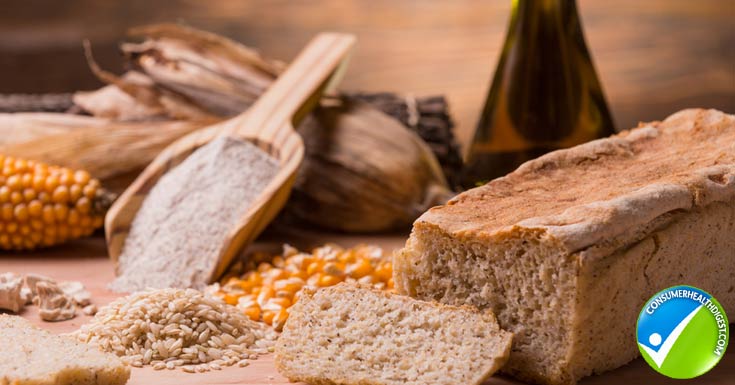 I know this may be disappointing for some, especially during the hot summer months, but corn can be just as damaging as gluten for someone with autoimmune conditions! As many know, corn is a massive GMO product in the United States, and can cause serious reactions, and inflammation. Corn can also mimic gluten in the body and create a very similar response in the body.

The protease enzyme in egg whites that those with the autoimmune disease do not respond well to is called lysozyme. This particular enzyme can actually cross the gut barrier, and attract dangerous bacteria, possibly leading to an immunologic response. In someone with autoimmune disease, it is important to not flare the immune system any more than it already is, so it’s best to avoid egg consumption.

The nightshade vegetables are notorious for exacerbating symptoms that go along with autoimmune conditions specifically rheumatoid arthritis. Foods in the nightshade family include tomatoes, eggplant, potatoes, peppers, and even goji berries. This family of vegetables can increase inflammation, and joint pain in those with autoimmune disease. While many studies have been done surrounding why exactly nightshade vegetables can worsen symptoms such as joint pain in rheumatoid arthritis, one thing is clear.

The lectins found in nightshades may be responsible for causing gut irritation, and leading to an increased chance of leaky gut syndrome, in turn, worsening inflammatory symptoms. If you have an autoimmune disease, it’s best to stay on the safe side, and remove nightshade vegetables from your diet. 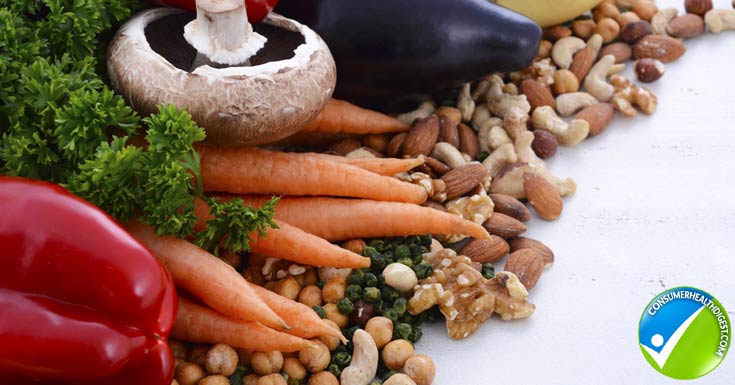 While nuts are a healthy snack option for most people, they are also highly allergenic, and those with autoimmune disease may have a greater chance of having a negative reaction. This doesn’t necessarily mean that nuts need to be eliminated from your diet long term. However an elimination diet should be done to determine if you have a sensitivity to a certain nut or not.

With autoimmune disease, comes an increased chance of having leaky gut syndrome, which increases your chances of having food allergies, and sensitivities. Since nuts are such a highly ranked allergenic food, it is best to eliminate them from your diet, and then reintroducing to determine if a sensitivity exists. Keep in mind this does not apply to nut allergies.

Once an allergy is present, it will not go away and you need to remove this food from your diet for life. Nuts can also be difficult to digest for those with autoimmune disease, and repairing the gut is essential to reducing symptoms. Try removing all nuts from your diet, and see how you feel, see if your symptoms get any better. 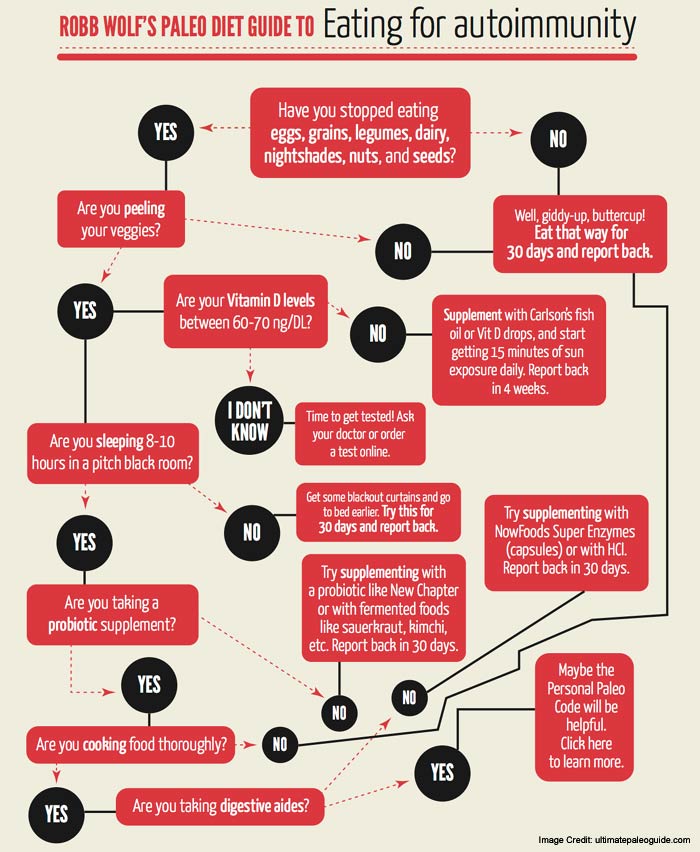 Taking the steps to remove these foods from your diet, is the first step in healing your gut, and ultimately reducing your autoimmune symptoms. Health begins in the gut, and without a healthy gut, symptoms can spiral out of control and be difficult to take control of. Start today, and take the first step towards healing!