As skin health and beauty is considered a principal sign of overall wellbeing, several anti-aging strategies have been developed over the past few decades.

https://www.consumerhealthdigest.com/anti-aging/6-things-know-about-anti-aging-wrinkle-creams.html
What is Instant Wrinkle Reducer?

Aging of the internal organs is masked and not quite obvious to the eyes, however the skin shows the first signs of passing time. Anti-aging strategies from ancient times includes plant extracts and herbs that have been used extensively by many.

By understanding how and why the skin ages, the beauty industry has been able to make inroads into making anti-aging creams and procedures. But are they really helpful in making skin look younger? Let’s firstly understand how skin aging really works. You can also take a look at Bella Radiance reviews online to know more about it.

How Does Skin Age?

Chronic damage from sunlight manifests as skin aging which includes damage to the DNA of the skin cells.

UV-rays generated reactive oxygen species i.e. free radicals start the damage and onset of typical clinical manifestations of skin damage like crow feet, dryness, wrinkling and pigmentation changes. There are theories backed by science that include:

Studies show skin aging can be delayed by administration of selected nutritional supplements or nutraceuticals. These nutraceuticals are thought to slow down aging caused by the free radicals. You can also check anti aging creams such as Lifecell which may help to diminish signs of anti aging.

Typically the main types of groups of agents that are being used in most anti-aging creams include three substances – anti-oxidants, cell regulators and retinol.

Antioxidants are substances that can neutralize the damage of oxidative stress caused by the reactive oxygen species. They include vitamins and polyphenols. These ingredients work by reducing collagen breakdown in tissue.

Mechanism Of How Antioxidants Work

They act by protecting the skin against inflammation and free radical damage. Free radicals are produced in the body when the skin is damaged by conditions such as stress, smoking or exposure to sun.

Presently science states that preventing this free radical formation is the key component in fighting signs of aging.

Prevention of free radical formation allows less skin breakdown and the skin loses less collagen and elastin. This helps to maintain a firm facial skin and its youthful appearance.

Of all the vitamins, vitamin C, B3 and E are the most important antioxidants due to their ability to penetrate the skin owing to their low molecular weight. A combination of Vitamin C and E is proven to show better effects than taking these vitamins alone.

Scientific studies show that antioxidative protection is higher with combination of vitamin C and E than when administered alone. Vitamin B3 accounts for 5% concentration as an anti-aging agent.

This contributes to photoprotection of the skin and prevents the skin from aging faster than the natural speed of aging. 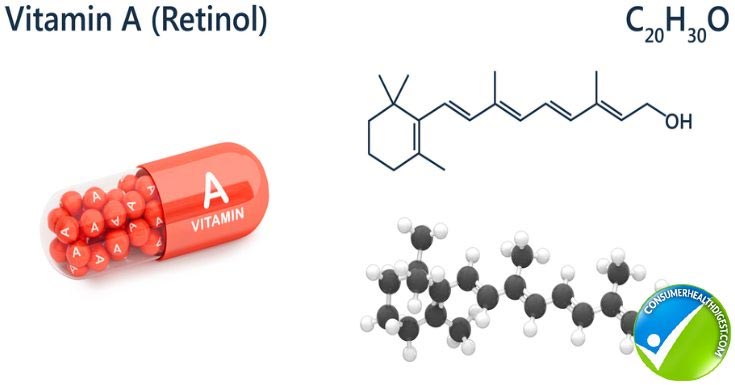 Vitamin A (retinol) and its derivatives are another group of agents with anti-oxidative effects. They reduce the biosynthesis of an enzyme called collagenase which causes breakdown of skin collagen, making it loose and flabby.

They also stimulate collagen production. According to many trials retinols are more often used as an anti-aging compound as compared with tretinoin and demonstrate much lesser irritation compared to the former.

They work by making the skin smoother, lightening skin discoloration and wrinkles. The help to improve sin texture and are commonly prescribed in the treatment of acne.

They increase cell turnover and collagen synthesis and help the skin to retain and hold water.

This is the only non-prescription ingredient which has scientific evidence backing its potential to reverse the signs of aging. A natural derivative of vitamin A, retinols have shown positive effects not only on extrinsic but also intrinsic skin aging along with a strong positive effect on collagen metabolism.

However, women who are pregnant or who want to get pregnant should avoid this completely due to its cancer causing properties in the offspring.

Polypeptides or oligopeptides are composed of amino acids which can mimic the peptide or protein sequence in molecules such as collagen and elastin.

Thought these ingredients are applied topically they are able to stimulate collagen synthesis and activate dermal metabolism.

They are known to help heal wounds and in skin regeneration and are known by many names such as pentapeptides and copper peptides.

As we age, our skin loses the natural fat and begins to sag with development of fine lines. The body naturally produces less collagen and loses it youthful, plump and smooth appearance.

These proteins help new cells form and help the skin to heal. The exact benefits of these proteins are not yet evident, however if they do work they act by stimulating collagen synthesis in the skin.

The concern here lies in the fact that protein molecules are large and depending upon their formation and skin surface deep penetration may not seem possible to achieve their optimum effect.

Hydroxy acids are acid exfoliants and include alpha-hydroxy, beta hydroxy, glycolic and salicylic acids. These acids create a modest improvement in fines lines and wrinkles stimulating new and fresh skin to come.

They work by stimulating the deeper layers of new skin cells to come to surface faster thereby speeding up the cycle of cell turnover.

Most of these acids have a slightly different action and are derived from various fruit and milk sugars. These chemical agents can be used as an effective alternative to retinoids especially in people who are susceptible to the side effects of retinoid.

Before You Use This You Need To Consider This 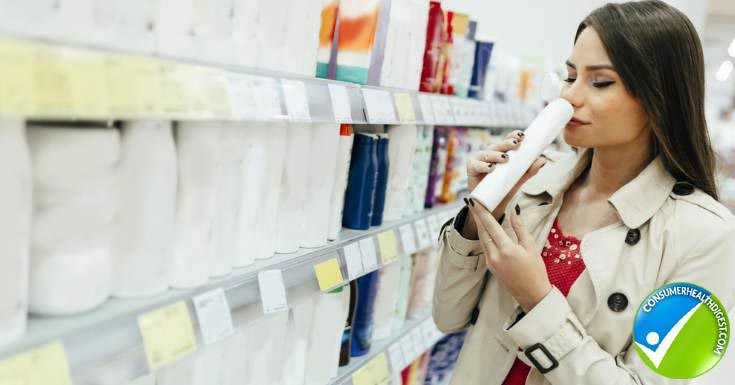 We need to understand that there are no miracle creams which can overnight to stop the process of aging. FDA classifies antiaging creams and lotions as cosmetics and not drugs which mean they have no medicinal value.

Thus they have no strict regulations regarding these products. Since a rigid evaluation has not been done for these cosmetics there is no guarantee of action; hence you need to consider certain points while purchasing them. These include:

It can be tempting for consumers to choose a product based on a single new exciting key ingredient, however scientific support regarding efficiency of these ingredients should be demonstrated.

Most of the commonly used current anti-aging creams with antioxidants, retinoids and hydroxyl acids have been time tested over decades and have significant research backing their efficiency. It seems to be challenging to find the good one from the various let’s have a look over the Dermagist Eye Revolution Gel reviews which might be helpful for aging signs.

The use of polypeptides is relatively new in the industry and very few are legitimized by scientific studies.

Trusting the science behind these creams is wiser than blindly following an advertisement or very well marketed messages.