Dermatologists often employ photodynamic therapy in the treatment of pre-cancerous skin lesions. This type of therapy affects the metabolisms of haem in diseased skin cells which is also observed in types of rare genetic disorders known as porphyrias.

While photodynamic therapy is highly effective in treating pre-cancerous skin growths, it can also be extremely painful for patients where just 40 seconds of treatments can lead to unbearable pain. Why this type of treatment caused pain remained fairly unknown up until recently.

Luckily, the new study which was published in The Journal of Neuroscience has finally shed some light on the mysterious pain caused by harmless forms of light used in photodynamic therapy. These new findings may be beneficial in the development of pain treatments to go along with photodynamic therapy.

Furthermore, the findings could serve to further our understanding of porphyrias and to help in the development of treatment.

A team of researchers at the FAU’s Institute of Physiology and Pathophysiology has conducted a study on the mechanisms that lead to pain from photodynamic therapy. The international group of researchers conducted the study on a group of volunteers by exposing their skin to laser pointer that emitted dark blue light.

This type of light is used because it is at the perfect wavelengths that stimulate different cells in the skin to produce free radicals. Photodynamic therapy involves the application of topical treatment that makes the skin more sensitive to light and the administration of a particular type of light.

Topical forms of aminolevulinic acid or protoporphyrin IX are applied to the skin before exposing it to blue light from lasers to stimulate skin cells to produce a type of oxygen that causes cell death. How far into the body the light will travel depends on its wavelength according to the National Cancer Institute. 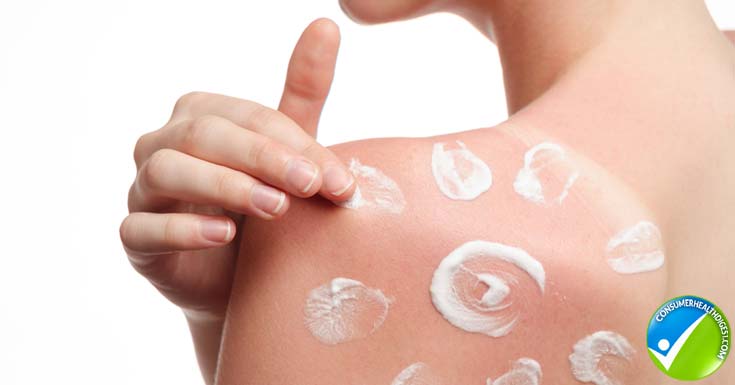 Cream vs No Cream

When the laser was pointed at the volunteers’ bare skin, it merely caused a pinprick-like pain after about 30 seconds of treatment. On the other hand, when applying the pretreatment cream with either aminolevulinic acid or protoporphyrin IX, the volunteers experience more severe pain and most of them could not withstand longer than 40 seconds of the light treatment.

The pain was even worse when the researchers administered red light to the volunteers’ skin. This is mainly because red light has a longer wavelength than blue light and seems to be particularly harsh on photosensitized skin. This type of light was found to cause severe burning as it is able to penetrate the deeper layers of the skin.

The researchers from FAU found that free oxygen radicals were not only present in the diseased skin cells but also in the skin’s nerve endings. When found in the nerve cells, free radicals activated an ion channel called TRPA1 which is a known pain trigger.

Furthermore, the application of the creams activated a second ion channel called TRPV1 further increasing the pain. Both of these ion channels stimulate the nerve endings to release neuropeptides which are types of inflammatory substances found in the skin.

This mechanism of action was also observed in patients suffering from porphyrias which are rare types of genetic disorders where the production of haem is disrupted.

These disorders cause severe sensitivity to light which can lead to blistering of the skin. Researchers from FAU believe their study may also help porphyria patients by allowing for disease modification.

What these findings mean?

Prof. Dr. Peter Reeh from the FAU research explains that ion channel blockers are already used in the treatment of other types of pain such as arthritis and diabetes pain.

Knowing the mechanisms that underlie pain caused by phototherapy may help in improving this form of treatment by maybe introducing ion channel blockers that can reduce both pain and inflammation as explained by Dr. Reeh in a publication from the FAU website.

Phototherapy is an effective treatment option for precancerous lesions in the skin. Unfortunately, the pain from this treatment may discourage some patients from undergoing therapy after initial treatment when it is needed in other parts of their skin. Developing effective management of pain will make this form of cancer treatment even the more effective. 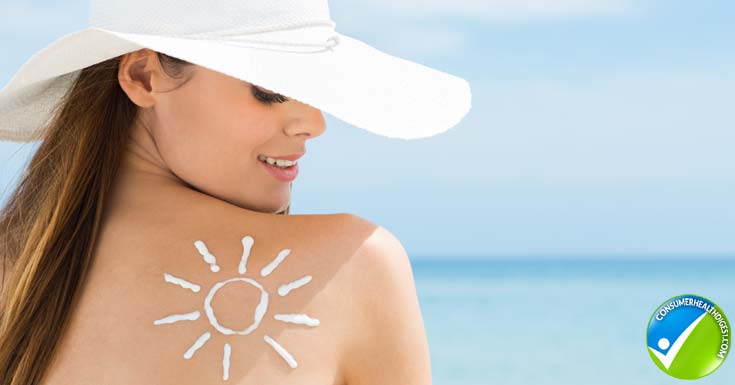 Both porphyria patients and patients undergoing photodynamic therapy experience the same type of pain upon exposure to light. This study may be beneficial to both groups of patients by shedding light on the mechanisms that underlie pain in both cases.

While ultraviolet light from the sun generates the production of free radicals in the skin, blue light in photodynamic therapy is the main trigger of this mechanism but that unlike in porphyria is purposefully produce to destroy cancer cells.

The production of these free radicals leads to the release of ion channels that cause pain and inflammation.