Why Most of the Men Prefer Winter Over Summer Sex?

A new research Study has suggested that men prefer sex in the winter months.

In fact, the research data shows men are more sexually attracted to women and want to engage in sexual activities with greater frequency in the winter months, as opposed to the summer season.

The study was conducted by a sex toy and adult product company called Lovehoney. 114 men participated, each was asked to rate exactly how attractive women were in 2 different sets of photographs.

These same photo sets were rated every 3 months for an entire year, and then all the results were compiled and compared. The findings are causing some controversy, so they are currently in question by many scientists and skeptics.

Despite the debate that has ensued, the findings were relevant enough to be published by the Psychology of Human Sexuality blog.

Here are some of the questions that have been raised about the study findings, along with what the data suggests are the answers.

Why Do Men Prefer Winter For Sex Versus Summer?

Whatever the reason, men have a greater desire for sex in the winter, but also are aroused by women in very different ways than in the summertime.

The first set of cards has a facial headshot of women only. The second set had full-body pictures, but women were clothed in bathing suits and bust line close-ups with fully covered bosoms.

Essentially, men desired women for their bodies more in winter, plus had greater benefits in having sex with women physically.

What Do Sex Industry Experts Say? 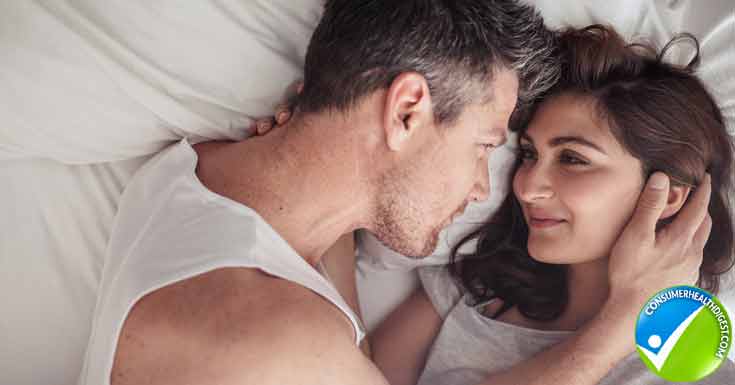 Do men find women’s bodies hotter in the winter or in the summer? Shutterstock Images

Men find women’s bodies sexier in winter when less flesh is showing openly, or at least that is the current hypothesis.

Another possibility is that hormonal levels in males fluctuate seasonally, so this makes men hornier during the colder months.

The co-founder of Lovehoney, Neal Slateford said this about their findings,” The men surveyed thought there were lovers were hotter in the winter than the summer.

The same research shows that men, in particular, are hornier than ever. Couples clearly want to stay in and spice up their fun with some sex toys.”

From the Lovehoney company viewpoint, these findings make sense with their sales of sex toys and adult products each year. “December is always our busiest month.

We all know the weather is going to be miserable for the next three months.”

Slateford also proclaims happily, “At least we have found a reason to love the winter – it’s great for our sex lives.”

Also, the study suggests that the conception of babies happens in conjunction with the starting of winter and the cold air improving the sperm quality for men, all throughout the winter season.

Who Really Benefits from these Research Studies?

Women and men can both learn something from this new research, but each might see its relevance in different ways.

Most men will be able to understand themselves better physically and psychologically, but their sexual desires should be easier to anticipate.

Males can utilize this understanding to relate better to their female partners so that their changing sexual interests throughout the year can be beneficial.

Women can benefit greatly from this research, once they understand that their male partners have needs that change with the seasons.

Females should try to relate to this and be willing to interact with men as their winter and summer selves.

Women might think of it as being in fashion sexually and in tune with the desires natural to men during that season.

SEE ALSO – Be Aware Of The Testosterone Booster Side Effects

Nothing is written in stone, but this new research may be groundbreaking in a certain respect.

Because it shows that men are not driven only by their lustful erections, but they legitimately are influenced by the seasonal cycles.

This lends more creditability to how testosterone, the male libido, and the seasons may be interacting, many like women and their bodies do with the lunar cycles.