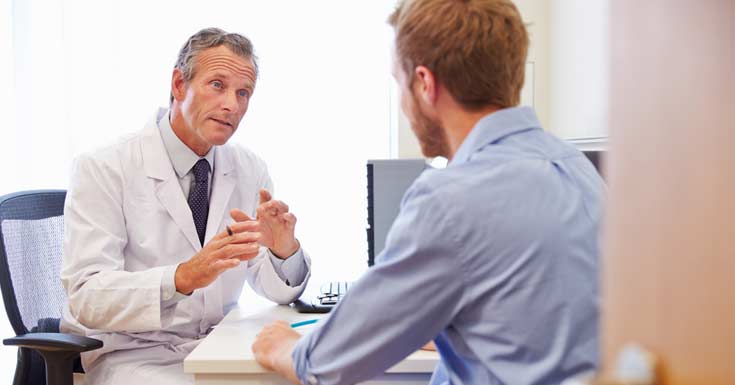 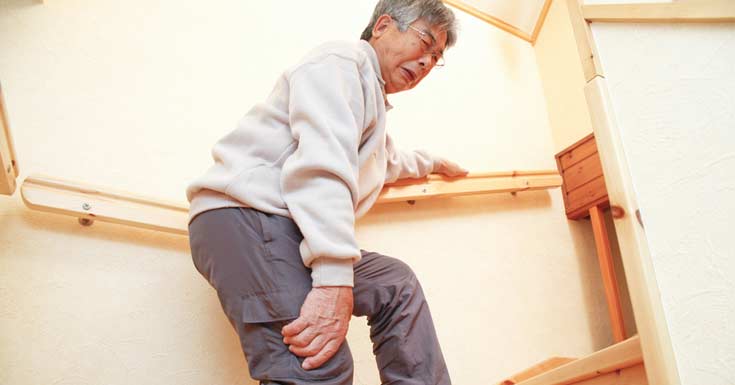 If you are a guy you probably take better care of your car than yourself. That puts you at great health risk, so you should really think about going to the doctors more often and not only when you are sick and are forced to visit your physician.

Women are healthier than men according to statistics, out of top fifteen causes of death, men lead women in all except one – Alzheimer’s disease which might be because they don’t live long enough to develop it. So what are the top 5 risks men are taking their chances with.

Even though heart diseases are leading causes of death for both women and men, twice as many men succumb to heart failure due to certain diseases that affect our cardiovascular system. Every fourth male will develop some form of heart disease. This kind of conditions shows their symptoms earlier in men than in women, ten years on average. The average age of a heart attack is 65 years for men and for women 70.

This, however, doesn’t mean that it cannot occur much earlier. Some of the factors that put you at risk to develop some form of heart disease are increasing age, smoking, high blood pressure, high cholesterol, obesity, diabetes. Fixing your lifestyle, fixing your diet and exercising, might greatly reduce your chances of developing a heart disease.

According to statistics men are more likely to fall, victims of depression, than women and commit suicide in that condition. Since men are more private about their feelings and they are not expressing them as much as women do, they usually don’t show signs of depression so openly and that is why it is hard to recognize it and give proper treatment for it. More than six million men develop depression each year, and it is believed that the number is much higher since men show signs of depression differently than women.

One of the most commonly found cancers in men; lung cancer is the only cancer that is bigger cause of death than prostate cancer in men. There is still no answer to what causes this condition, but if discovered at an early stage this disease is very treatable.

This is still hard because prostate cancer doesn’t show any symptoms until it has already spread to other parts of the body. Factors that put you at risk for this disease are age and high-fat diet. Doctors are saying that this type of cancer is more aggressive the younger the male, so the only prevention to this is early discovery.

Over two million males are suffering from osteoporosis, the disease that thins your bones and makes them more porous and more likely to fracture. Men suffer from this disease less than women, but it is still likely to develop it.

Men are more active physically than women and since exercise helps with osteoporosis they are less likely to develop it. Your bones continually grow throughout your life, but in order to do that they need a certain amount of natural calcium and vitamin D. So taking multivitamins or calcium supplements could help you in the long run with this disease.

The only things that kill more men than stroke are heart diseases and cancers. There is not much difference in the occurrence of stroke in men and women as they get older. One of the main causes of stroke is hypertension (high blood pressure), so the main concern is the control of blood pressure. Other risk factors include age, cholesterol, obesity and substance abuse.

Now that you know some of the risks and prevention methods, be sure to go to doctors more often and get screened for diseases more frequently.