Learn about how these lung cancers are caused and your treatment options. 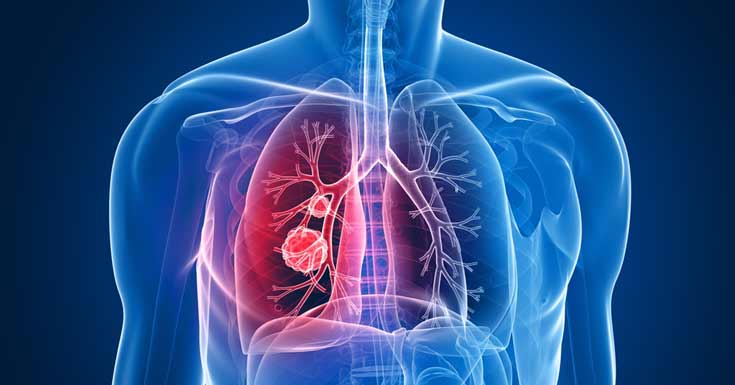 Lung cancer is a condition that causes cells to divide in the lungs uncontrollably. Shutterstock Images
Dr. Dalal Akoury, MD

What is Lung cancer?

Lung cancer is the leading cause of cancer deaths not just in the United States but worldwide as well.

This type of cancer begins in the lungs and is commonly caused by smoking.

The risk of developing lung cancer increases with the length of time and how many cigarettes a person has smoked.

By simply stopping smoking even if a person has been smoking for many years, the risk of developing lung cancer can be considerably reduced.

The most common symptoms include the following: 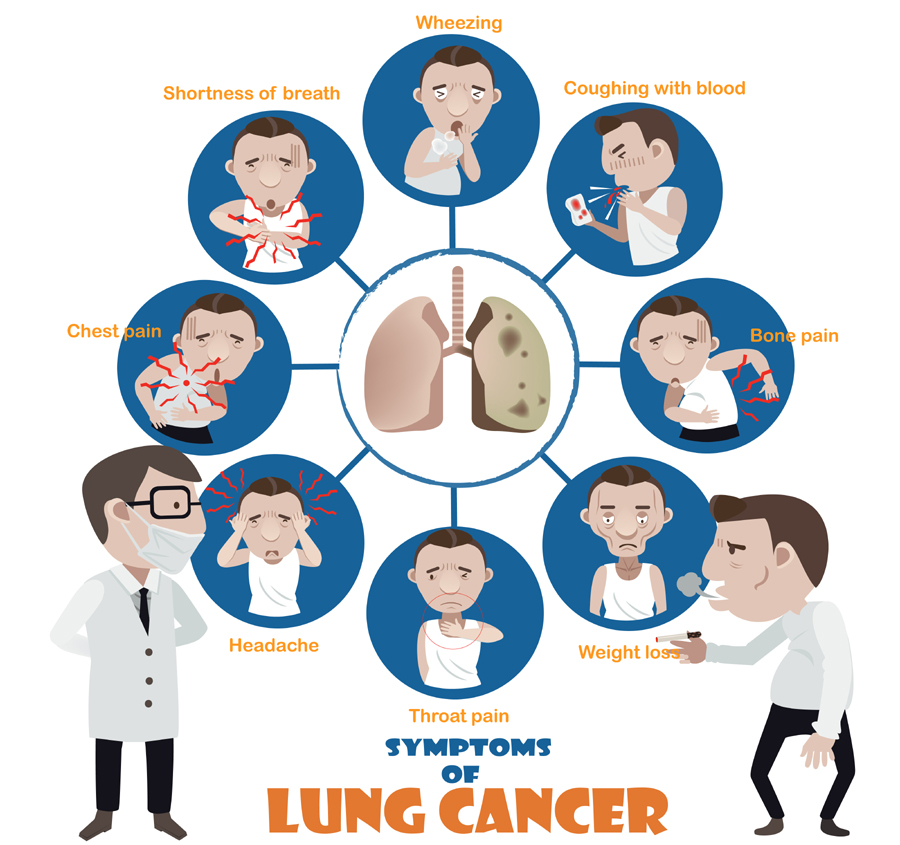 Most lung cancers are caused by smoking which can cause the deadly disease not just in smokers but people regularly exposed to second-hand smoke[2] as well.

However, lung cancer can also occur in people who have never smoked[3] and those who are not regularly exposed to second-hand smoke.

In such cases, there is no apparent cause of the disease.

Experts believe that smoking damages the cells lining the lungs, which can eventually cause lung cancer.

You May Like To Read: Smoking & Joint Pain – Why Smokers Have More Aches and Pains?

The following are risk factors for lung cancer: 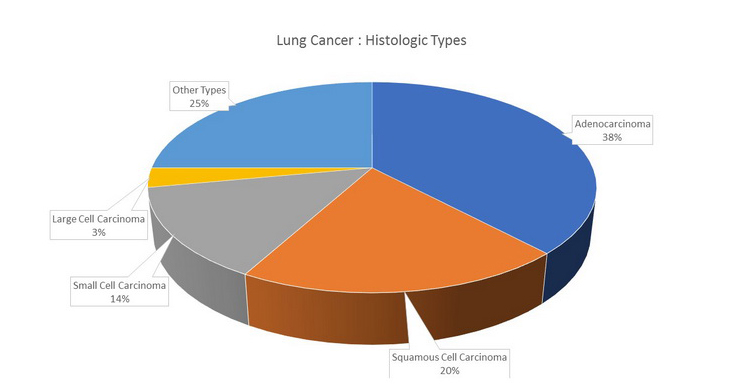 The two general types of lung cancer are: 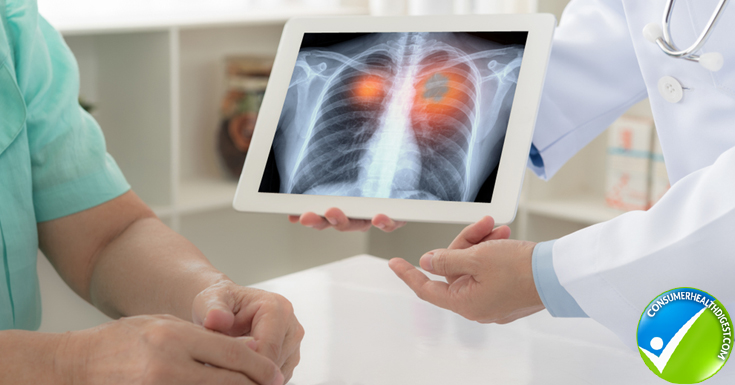 If there is a reason to believe that a patient has lung cancer, the physician can order certain tests that look for cancerous cells and are used for ruling out other conditions.

To diagnose lung cancer, the physician may recommend one or a combination of the following tests:

The primary doctor will choose one or a combination of the following treatments:

Know More About This Deadly Disease

People with lung cancer often suffer because of the signs and symptoms of the disease and the adverse effects caused by treatment.

Palliative care or supportive care is a specialty area of medicine that focuses on minimizing the signs and symptoms.

Coping with shortness of breath is not easy, but it can be done by relaxing, finding a comfortable position, and focusing on breathing.

Some alternative therapies can help in relieving the different signs and symptoms but make sure to consult your doctor first before trying any of these methods.

Read Next – What is Mesothelioma & How To Reduce The Risk of It?