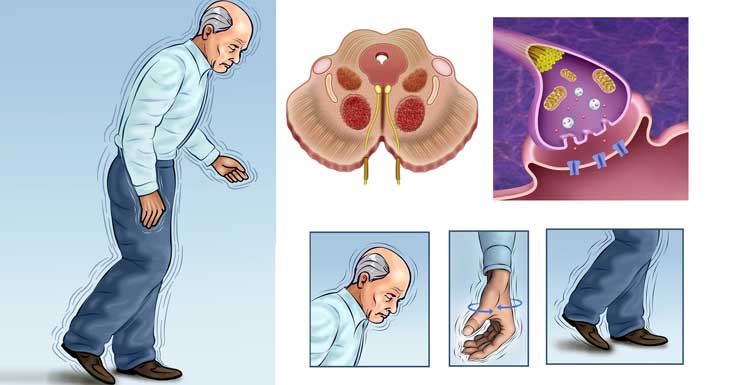 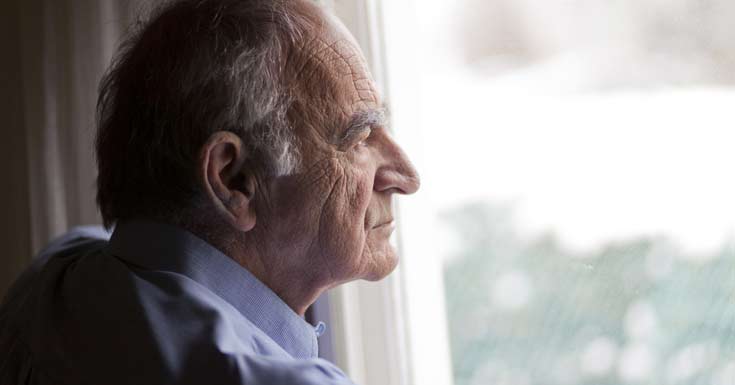 This article is dedicated to Parkinson’s Day, which is April 11th. Parkinson’s disease (PD) is a neurodegenerative brain disorder. For most people, this disease progresses slowly, with symptoms taking years to develop. This is not a fatal condition. However, complications from the disease are serious; the CDC rates complications from PD as the 14th top cause of death in the U.S.

Parkinson’s disease consists of both motor and nonmotor symptoms. Motor symptoms include: bradykinesia, tremors, stiffness, and postural instability. Bradykinesia, or slowness of movement, is a symptom which complicates tasks such as getting out of bed, buttoning clothing, or even speech. Tremors, or involuntary shaking, typically occurs in the hands, but can also appear in other body parts such as the lower lip, jaw, or leg; this symptom usually improves once the limb is used in some way. Stiffness of the arms, legs, or trunk is when the muscles feel unusually tight, stiff or achy on one side or both sides of the body. Postural instability, or trouble with balance and falls, causes issues with walking, balance, and turning around.

There are plenty of nonmotor symptoms associated with PD. Researchers are increasingly focused on these symptoms to detect Parkinson’s as early as possible and to look for ways to stop its progression. These nonmotor symptoms include:

Cause
The exact cause of Parkinson’s disease is unknown. However, most experts would agree that the condition is a combination of genetic and environmental factors. Genes load the gun and environment pulls the trigger. Age is the biggest risk factor for Parkinson’s, but many chemicals used in professions such as welding and farming, have been associated with the disease. Some factors and chemicals include: insecticides, herbicides, fungicide, agent orange, MPTP, and head injuries. About 10-15% of all cases of Parkinson’s are thought to be genetic. The other 85-90% are idiopathic, meaning the cause is unknown. Research shows that having a first-degree relative with the condition (i.e. mother, sibling, father), increases your chance of getting PD two-fold.

The average age of diagnosis is around 62. When an individual is diagnosed with this condition prior to 50 years of age, the disease is called young-onset Parkinson’s disease.

What’s happening in the Brain

This condition occurs when the person’s brain slowly stops producing a neurotransmitter called dopamine. Less and less dopamine means a person has less and less ability to regulate their movements, body and emotions. Normally, there are neurons in the brain which produce this neurotransmitter in a particular area of the brain known as the substantia nigra. Dopamine relays messages between this region and other parts of the brain to control movements of the body. Dopamine leads to smooth, coordinated muscle movements. When 60-80% of the dopamine-producing cells are damaged, the motor symptoms of PD appear. This process is called neurodegeneration.

This disease impacts people in many different ways. Not everyone experiences all of the symptoms of Parkinson’s disease, or the same order or intensity. Despite these differences, there are typical patterns of progression in Parkinson’s that are defined in stages. In some people, it takes 20 years to go through these stages; in others, the progression is more rapid.

Stage One
The initial stage is one in which mild symptoms typically do not interfere with daily activities. Tremors and other movement symptoms occur only on one side of the body. There may be noticeable changes in posture, walking, and facial expressions.

Stage Two
The symptoms begin to get worse. The symptoms, tremor, rigidity, and other movement symptoms, affect both sides of the body. Walking problems and poor posture become even more apparent. The person can still live independently, but the completion of daily tasks may become more challenging and may take longer.

Stage Three
This is the mid-stage in the progression of Parkinson’s. Hallmarks of this phase are loss of balance and slowness of movements. Falls are more common. Symptoms significantly impair daily tasks such as eating and dressing.

Stage Four
Symptoms are severe and very limiting. Movement may require a walker. This person may no longer live independently.

Stage Five
This is the most advanced and debilitating stage of PD. Stiffness may make walking or standing impossible. The person requires a wheelchair or is bedridden. Around-the-clock nursing is required. Hallucinations or delusions may be experienced.

There is currently no cure for Parkinson’s Disease. The doctor’s goal is to treat the symptoms to keep the quality of life as high as possible. Parkinson’s impacts your entire life, so a care team is crucial for treatment. In a team-based approach, you work with different types of experts who address the full range of symptoms. These experts may include: movement disorder specialist, Primary Care Provider, nurses, pharmacists, neurologists, physical therapists, occupational therapists, speech-language pathologists, neuropsychologists, dieticians and more.

Since most symptoms of Parkinson’s are caused by lack of dopamine in the brain, many medications for PD are aimed at temporarily replenishing dopamine or mimicking the action of dopamine. These drugs are called dopaminergic medications. They typically help reduce muscle rigidity, improve speed and coordination of movement and lessen tremor. Surgical treatment is reserved for Parkinson’s patients who have exhausted medical treatment of tremor or who suffer profound motor fluctuations.

Looking to the Future

There is no cure for Parkinson’s disease, but recent research has led to improved treatments. Scientists and doctors are working together to find a treatment or prevention technique. Research is also investigating who is more likely to develop this condition. Scientists are studying the genetic and environmental factors that increase the chance of diagnosis. The latest treatments for this disease include: deep brain stimulation, gene therapy, neuroprotective therapies, studying biomarkers, and neural transplantation. Hopefully, the future will lead to even better ways to diagnose and treat this disease.