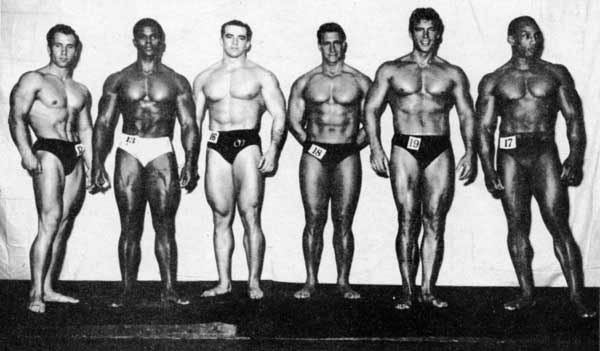 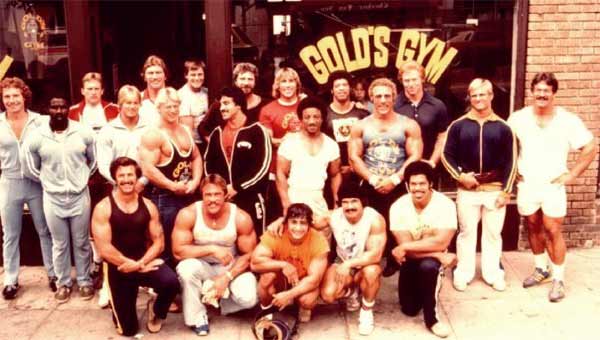 The first thing anybody who doesn’t take fitness as seriously will tell you upon mention of protein shakes is that we get all our necessary proteins from a healthy diet. Well, point not taken, things level u fast when you enter a rigorous workout mode, or have any desire to work on your muscles, you need to step up your nutrition game as well. A healthy diet will get you as far as your natural body limits you to, but each of us is capable of so much more. And that is where additional proteins come in.

Adults should have a daily intake of about 50 grams of protein. However, bodybuilders and athletes consume protein shakes that have more protein needed for their muscle build, strength and endurance. Protein shakes have been used as nutritional supplements since the 50’s and their popularity has only grown ever since.

In the 50s, when bodybuilding was still a secluded subculture, bodybuilders found out that in order to gain in muscle size they should raise their protein intake. Hi-Proteen, by Bob Hoffman, one of the first protein powders on the free market, was made from soy flour and had a rather bad taste (masked with great heaps of sweeteners). There was precious little research on proteins and amino acids at the time, and protein shakes were sold as a cheap source of raw, natural building materials. Retailers gained profits easily, without negative customer feedback, because the bodybuilding subculture was still undeveloped and desperate for any commercial attention.

As research increased in quantity and quality, the first nutritional theorists came onto the scene, the likes of Rheo H. Blair. His Blair Protein Powder was of higher quality than the earlier protein shakes and contained egg and casein protein (casein makes 1/5 of milk’s proteins structure, being rich in amino acids and calcium). Blair’s powder gained in popularity thanks to good feedback from bodybuilders, who all reported a considerable muscle gain. Keep in mind that protein powders then were made mostly out of egg, milk and soy.

The industry started expanding as bodybuilding started gained publicity. Popular powders of the time were Zero Carb Protein, Unipro, SuperCal and Heavyweight Gainer 900. The last one was particularly popular and while product sales were directed at the bodybuilding market, no major innovations in the powder composition were made.

Things started to change in the late 80s and early 90s with A. Scott Connelly (founder of Met RX) and Dan Duchaine (proponent of whey protein powder). Met RX based their products on specific powder species and the amino acid profile of baby’s milk, believing that it is the closest to what nature gave to man. Hitting the streets with an aggressive marketing campaign, they quickly became the largest company in the industry, relying on a wide range of products that could be consumed multiple times on a daily basis.

Dan Duchaine drew attention to whey protein in 1993. Whey is a bi-product of the cheese making process, rather inexpensive, easily digested, and rich in BCAAs (branched-chain amino acids). The use of whey dates all the way to the year 6000 B.C., but not until the early 90s did experts conduct scientific research on the health benefits of whey. 90’s favorite Designers Whey or even Balance 100% Whey Protein protein shakes, bodybuilders have used whey powder heavily since, and its use and popularity shows no signs of dropping.

The field of nutritional supplements has truly blossomed in the past two decades. Shakes with meat-based proteins, monohydrate creatines and RTD (ready-to-drink) beverages are popular in the bodybuilding market, but no significant differences occurred in the whey-dominated market. During the course of time, science and marketing often parted their ways, thus research started leading the way, with bodybuilders and other consumers of protein shakes seriously factoring in whether a product contains adequate amounts of some compound, no matter what the advertisements say.

Through mass popularization of supplements, one can say that the science behind them has become more accessible to a larger group of people, adding transparency and safety to this still young market. As with all things remotely related to pharmaceuticals and supplements, before trying anything, consult with your GP to find out if a protein shake is safe for you personally, and have your gym trainer connect you to the a trustworthy retailer of FDA approved protein shakes. It is quite all right to take supplements.