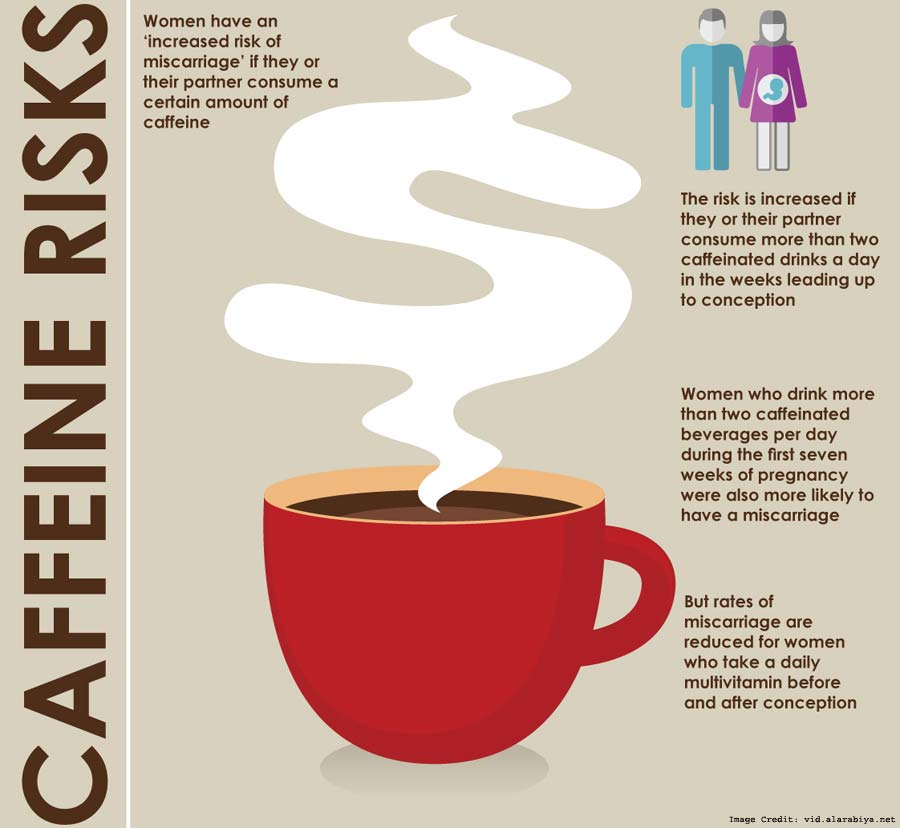 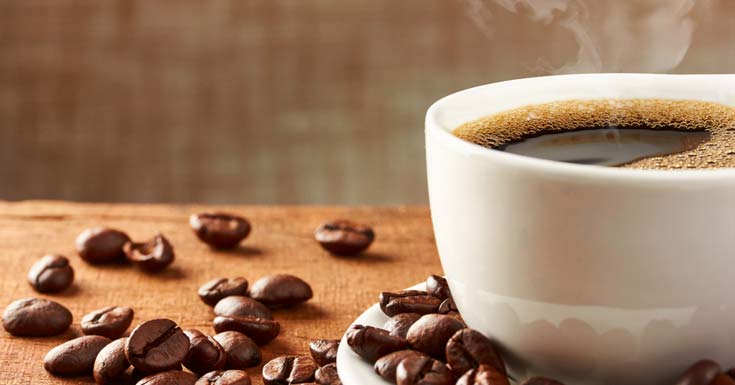 Caffeine consumption has been linked to a change in sleep and movement patterns, heart rates, and breathing rates of unborn and newborn babies. This is because, during pregnancy, caffeine crosses the placenta and affects the baby’s metabolism, which is still developing and cannot fully metabolize the caffeine. We all know that what women eat or drink during pregnancy can have either a positive and negative effect on their baby, but it can be difficult to navigate a large amount of diet advice out there for expecting mothers.

What are the Options?

When it comes to caffeine consumption, beverages with smaller amounts of caffeine, such as green tea, have become popular in the western health community. While green tea has undeniable positive health effects on the wider population, it’s important to look at how those same properties affect the body during pregnancy.

Green tea has long been touted as a miracle drink. In the fertility community, the antioxidant properties that are abundant in green tea (i.e., mainly polyphenols and hypoxanthine), have been linked to an increase in fertility. For example, the drink increases cervical mucus production, which protects sperm as it travels to the egg. The same antioxidants found in green tea are also linked to some incredible free radical fighting properties, which help to prevent diseases, such as heart disease and cancer. Consumption of these antioxidants even leads to improved memory and a reduction in inflammation.

However, for pregnant women antioxidants can be absorbed and metabolized by the body in ways that differ from the rest of the population. The cancer fighter found in green tea, ECGC, is considered powerful because it operates in the same way as the cancer medication, methotrexate, does by blocking an enzyme that cancer cells need in order to grow. Unfortunately, during pregnancy, you actually don’t want to have this enzyme blocked because it can lead to folate deficiency. Therefore, look into lessening your caffeine intake while pregnant. You can wean yourself off caffeinated beverages by slowly lessening the amount you drink daily by transferring your drink into smaller cups and sipping on it slowly throughout the day.

Folic acid is a B-vitamin that is essential to your baby’s development in the first stages of pregnancy. The neural tube is developing during the first trimester, and low levels of folic acid mean that there is an increased risk of your baby developing a neural tube disorder, such as spina bifida. Vegetarian mothers, especially, should watch how they are consuming caffeine, as caffeine can sometimes reduce the level of absorption of iron from non-meat sources, such as beans and tofu.

What that means for pregnant women is not necessarily cutting out caffeine altogether. There are still plenty of health benefits associated with a drink derived from matcha green tea powder. Simply learning to reduce or manage your intake of caffeine means that you can get the best of both worlds. Green tea is a good alternative to a cup of coffee while pregnant because, at 20-50mg of caffeine per cup, it sits at a much lower rate to coffee’s 100mg.

Breaking Down the Numbers

So, what do all of these measurements really mean? This handy resource can help you figure out the amount of caffeine you’re currently consuming from your regular beverages. While most drinks have levels of caffeine that aren’t considered harmful, you may want to take a close look at your consumption, as some beverages might surprise you. For example, if you are a connoisseur of Starbucks’ venti-sized beverages, you should know that at a whopping 475mg of caffeine, they sit at an extra 275mg more than the daily recommendation for pregnant women. 200mg is widely agreed upon by experts, including the American College of Obstetricians and Gynecologists, as the safe amount of caffeine that can be consumed per day during pregnancy. Unfortunately, this figure cannot be adhered to as concrete medical science. It is a figure not fully tested on humans, the results come from animal studies that show miscarriage and birth defects when caffeine consumption is over 300mg per day.

So why the effects of caffeine consumption are not fully tested on humans? Firstly, there are ethical measures around conducting tests on unborn children, and regardless, most mothers are unwilling to test caffeine levels while pregnant. Studies that are done are generally retrospective, which means that the data is solely reliant on the mother’s perception of what she was exposed to, or what she put in her body, rather than monitored science. Studies show that these perceptions can prove to be very inaccurate for a variety of reasons and, therefore, these results are seen as theories rather than undeniable facts.

Nevertheless, the results we have from post-partum caffeine studies serve as a good guide and one that can provide you with some structure as you go through your pregnancy. If you would like to know more information on the effects of caffeine on your body, chat with your doctor. They know you, your body, and your lifestyle the best.

Sometimes the properties of a caffeinated drink, such as matcha green tea, can reduce anxiety and cause you to see improvements in your memory, along with other positive benefits that can be incredibly beneficial to a woman during her pregnancy. It’s all about exercising safety around caffeine consumption during pregnancy. Simply erring on the side of caution as to when and how much caffeine you drink while pregnant can reduce the chances of your baby experiencing any harmful side effects. Keep in mind that erring on the side of caution does not mean that you need to forfeit a comforting and relaxing indulgence, such as enjoying a nice hot cup of tea.