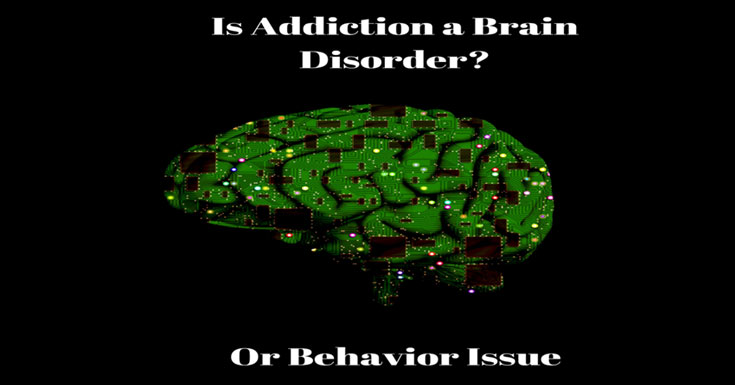 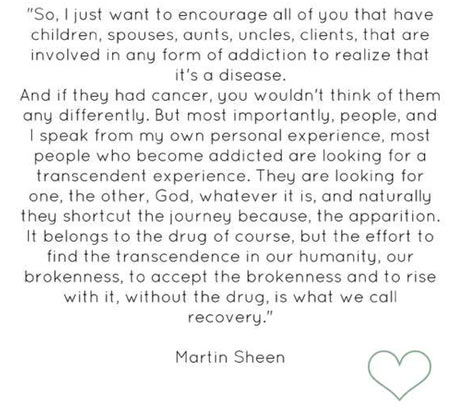 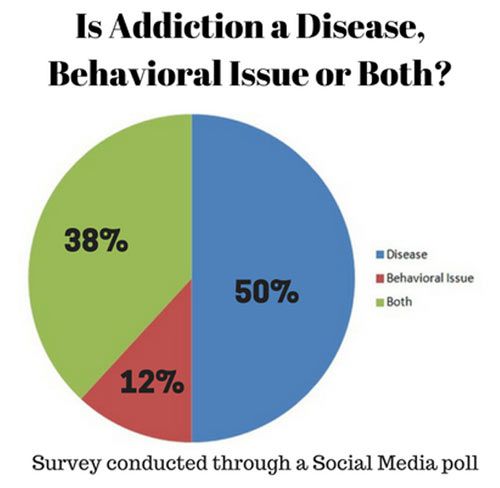 The concept that addiction is a disease is one of those theories that have multiple interpretations depending on who you ask and what study you read or believe. For instance, if you are from the camp, who views addiction as a moral failing or in kinder and gentler terms a behavioral issue, there are no shortages of studies that refute this theory.

Conversely, if you believe addiction is not a disease, there are also a number of findings that are consistent with this belief. And surprisingly, other reports claim that addiction is both a disease and a behavioral issue.

Addiction is a Disease

One of the most highly respected studies was prepared by the American Society of Addiction Medicine (ASAM). According to the ASAM study – addiction should be considered a chronic brain disorder or disease and not a behavioral problem.

ASAM conducted an extensive, four-year neuroscience-based study deploying more than 80 industry experts to determine whether or not addiction is a disease. Their final conclusion unequivocally defined addiction as a disease and not a behavioral issue.

“At its core, addiction isn’t just a social or a moral problem or a criminal problem. It’s a brain problem whose behaviors manifest in all these other areas,” said Dr. Michael Miller, past president of ASAM, who oversaw the reclassification of the addiction definition. “Many behaviors driven by addiction are real problems and sometimes criminal acts. But the disease is about brains, not drugs. It’s about underlying neurology, not outward actions.”

This is welcome news for many people who suffer from substance abuse disorder or other addictions and often blame themselves for their condition.

Addiction is not a Disease

Marc Lewis, a neuroscientist and author of: “The Biology of Desire: Why Addiction is Not a Disease.” Lewis’ argument is actually quite simple: the disease theory does not take into account the human brain’s ability to return to its original form after being impaired during the addictive abuse.

Of course, “the brain changes with addiction,” he writes. “But the way it changes has to do with learning and development ‘ not a disease.” All significant and reoccurring experiences change the brain. But just as fast as the brain’s circuitry changes it can return to its original state. Lewis states in his book that adaptability and habit are the brain’s secret weapons.

Lewis adds that the changes to the brain brought by addiction are not permanent and while they are dangerous, with the right conditions they can be reversed towards a healthy development.

Addiction is both a Disease as well as a Behavioral Issue

According to the Addictions and Recovery website article “The Genetics of Addiction,” (1) the paper considers that addiction is due 50 percent to genetic predisposition and 50 percent to poor coping skills. This study looked at 861 identical twin pairs and 653 fraternal (non-identical) twin pairs. When one identical twin was addicted to alcohol, the other twin had a high probability of being addicted. But when one non-identical twin was addicted to alcohol, the other twin did not necessarily have an addiction. Based on the differences between the identical and non-identical twins, the study showed 50-60% of addiction is due to genetic factors. Those numbers have been confirmed by other studies. (2)

Is there a War on Addiction?

Whether you believe that addiction is a disease or not, there are some people who strongly oppose alternative views on this divisive subject. This can be exemplified by an affirmation authored by celebrity Martin Sheen stating that it is a disease. The affirmation was posted on Inspirations for Youth and Families teen addiction treatment center’s Twitter account.

While Sheen’s take on addiction appeared to be non confrontational, the backlash from his affirmation was fierce. One person who took umbrage to Sheen’s quote was renowned Tweeter Papamick Hughes who flatly denies that addiction is a disease.

“Inspirations for Youth and Families rehab, I am disappointed to see you retweet the “?addiction disease’ nonsense,” Hughes bristled. “If addiction is a disease then maybe the earth is flat.”

Papamick’s Facebook page: “Say no to 12 Step Groups,” denounces the theory that it is a disease. Papamick has a loyal following who echo his contentious views. One member of the group went so far as to post a link to an article in support of Papamick’s position along with his commentary that it is NOT a Brain Disease, but a “Choice.”

On the other side of the spectrum, it is not hard to find people who firmly believe that addiction is a disease. Just visit any Facebook addiction recovery group and you will find countless members who devoutly defend the growing number of scientifically proven theories that have determined addiction is a disease including the Surgeon General’s 2016 report: Facing Addiction in America.

One individual who holds this opinion is Ann Miller. She despondently describes her experience as a person that has spent many years helplessly watching someone she loves battle her mental disorders and turns to drugs. Ann vehemently insists it is a disease.

“Yes addiction is most definitely a disease,” Miller declared. “The underlying reasons are certainly attributed to mental health disorders. While I don’t have a scientific or health degree my knowledge and certification come from years of experience helping a loved one who has been in and out of addiction treatment centers.”

In an independent survey conducted on various social media sites including Facebook, Twitter, and Instagram, 50% of the respondents believe it is a disease, 12% think it is a behavioral issue, and 38% consider it to be both a disease and a behavioral issue.

The question of whether or not addiction is a disease, a behavioral disorder, or both is one of those with no foreseeable resolution. All sides are steeply rooted in their views. While an open discussion is a healthy form of discourse, we can’t lose sight of the big picture ‘ a person’s recovery efforts should always be respected and never be compromised ‘ despite how strongly we feel about an issue.