The main idea of the Paleolithic diet is to eat real food while avoiding the processed foods that are flooded with preservatives, the diet restricts the intake of sugar and dairy products.
Dr. Keith Kantor

The Paleolithic Diet has gained major popularity among multiple cultural groups including those who are active and looking to reduce body fat while staying strong and building lean muscle mass. It is also very common among those who have adopted a holistic lifestyle and are focused on disease prevention or management.

The main concept of the Paleolithic (also referred to as Paleo) diet is to simply eat real food, while avoiding fake processed foods that line the grocery store isles in boxes, bags and cans with a log shelf life and packed full of preservatives. We tend to eat these unhealthy “fake food” options unconsciously, simply because they are a part of the fast paced culture that we live.

Individuals who follow a Paleo diet give up sugar, grains and most dairy because in some way shape or form these food groups are processed and not approved Paleo foods. If they were mindlessly eating packaged foods formerly, they will start to feel better immediately on the Paleo diet, simply because their body is going to metabolize food with less effort and digestion will be easier and overall their body, hormones, and metabolism will function at a better rate.

There are several Dietitians, Nutritionist, and other health care professionals who integrate some or most of the concepts of the Paleo diet into their coaching and nutrition programs. Another popular program that has similar ideology as Paleo is the Whole30. 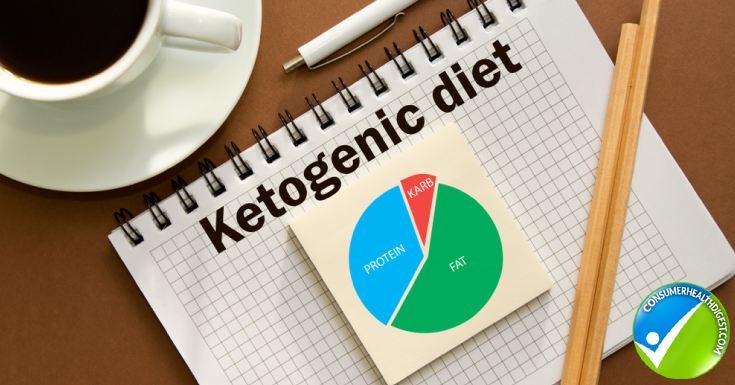 The ketogenic diet has also gained popularity, this diet is lower in carbohydrates and allows dairy unlike the Paleo and Whole 30 programs.

It is important for people to have a base knowledge of the diet concepts before committing to a lifestyle of eating under their nutrition recommendations and boundaries. Education and knowledge are the driving forces to making a successful lifestyle modification such as adopting a new way of eating.

The outcome or success of any nutrition program including Paleo has several influences including the initial state of health the person is when they start the program. A women’s body is intricate and slightly complicated especially when focusing on hormones.

Women can be extremely sensitive to the influence of the different hormones within her body. The outcome of every diet is going to be different depending on the individual’s metabolism and current state of health.

A woman’s thyroid, estrogen levels and insulin response are extremely sensitive to processed foods, we will discuss these and how the Paleo diet can influence these specific areas of the metabolism.

The thyroid can become overloaded with toxins from additives, chemicals, dyes or inflammatory oils from processed foods of the SAD (Standard American Diet). When the thyroid becomes overloaded with these toxins it will not function at optimal level and can result in low energy, weight gain and autoimmune diseases like Hashimotos Disease. 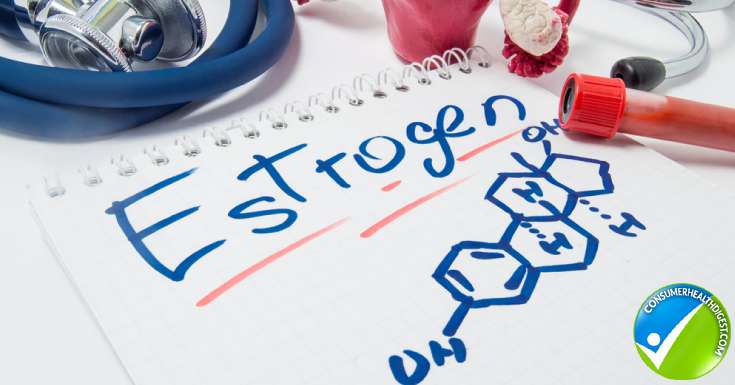 Estrogen dominance is also influenced by the harmful ingredients in processed foods. When the body is estrogen dominant it is very difficult to drop body fat or build lean muscle mass. Menstrual and menopausal symptoms are worse and the risk for developing estrogen related cancers like breast cancer is increased.

Insulin is the most influential hormone over weight management. The body cannot drop unwanted body fat if the insulin levels spike and fall throughout the day due to the consumption of sugar and carbohydrates.

When insulin levels spike the body cannot use it’s own fat stores for fuel, also known as training the body to burn fat, instead insulin spikes and drops force the metabolism to rely on food for energy rather than its own fat stores. This can make it very difficult to lose weight and build lean muscle mass.

Thyroid, estrogen dominance and insulin sensitivity have a huge influence over a women’s body, specifically her ability to successfully manage her weight. It is important to understand the harmful effects that processed food, additives, chemicals, dyes, sugars and harmful fats and oils have on our body.

When these foods are eliminated from the diet and a Paleo lifestyle full of whole unprocessed foods is adopted, over time the insulin response will be more efficient, the thyroid will also function better and estrogen dominance will be reduce.

A Typical Day of Eating on a Paleo Diet… 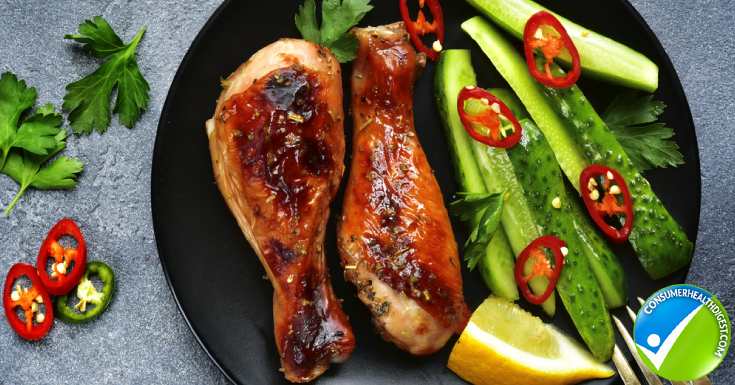 Black coffee and coconut oil instead of cream
Eggs, vegetable omelet and bacon

Due to the popularity of the Paleo Diet and Whole30 Diet there are several resources for how to get started, grocery shop, recipes, etc. It makes it easy for anyone to follow and find food options at mainstream grocery stores.

Due to the positive impact eliminating sugar and processed foods has on insulin response, estrogen levels, and thyroid, it helps promote weight loss especially in women.

Additional benefits of the Paleo diet include:

There are no counting calories; you learn to follow a more intuitive eating pattern rather than a regimented schedule that can often lead to obsessive-compulsive behavior and feel restricted.

Focus on what you need to eat daily rather than what you cannot eat. The Paleo diet recommends eating a football helmet full of vegetables per day, this will keep you feeling full from the fiber and water without the terrible feeling of deprivation. 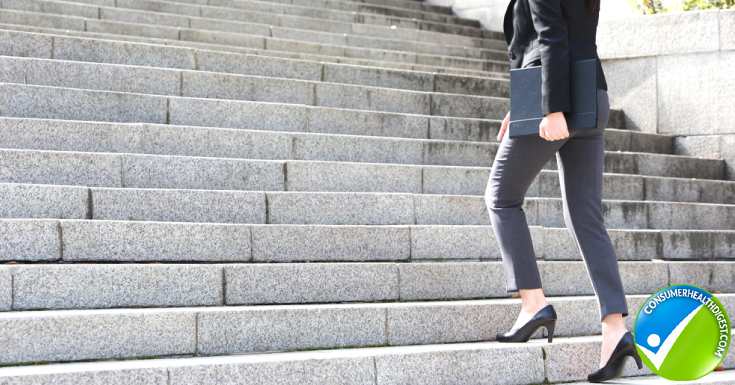 Move all throughout the day rather than strenuous workouts regimens. It is important to workout, but it is more important to be active all day. The Paleo diet recommends walking at least 10, 000 steps over the course of the day and lifting things that are heavy a couple days per week. This exercise regimen is doable for busy women who cannot always make it to the gym.

It is also important to take note that if you follow the Paleo guidelines you will limit or eliminate eating out all together which will promote weight loss especially for those people who eat out often.

I would also drink one half of your body weight in ounces of hydroxide alkaline water per day. This will help eliminate inflammation by eliminating the acids in your body. Reducing inflammation is important for your health, stabilizes the insulin mechanism and helps with weight loss.