Bpi B4 Reviews – Is It a Keto-Friendly Sports Fat Burner?

BPI Sports B4 is to lose fat & good for a ketogenic diet or any other weight loss regimen, which helps it tap into stubborn fat stores and burn them for fuel.

BPI B4 products that will be taken under scrutiny are called B4. It is from a relatively new company called BPI Sports. The company has been around for several years, but they still don’t have an established reputation.

BPI B4 is a pre-workout supplement that claims to enhance performance and help the user lose weight quickly. It claims to be an adipose tissue regulator which means it helps decrease body fat by promoting its metabolism.

It also claims to be a CNS stimulant and a dopamine modulator to provide fast and considerable weight loss. 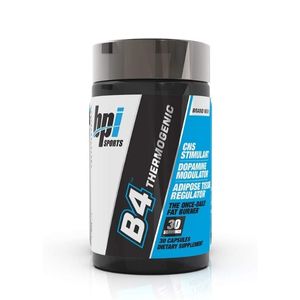 BPI Sports B4
Shop On Amazon
Shop On Walmart

How Does Bpi B4 Work?

There is no clinical evidence that BPI B4 really works for weight loss. Moreover, it has not been clinically tested for safety. Some ingredients like caffeine and Dendrobium are clinically proven to enhance fat loss, but many ingredients are known to cause side effects.

According to most customer feedback, this fat loss supplement really works but the problem is that it can cause a variety of side effects in some individuals.

Ingredients In BPI B4 – Are They Safe & Effective?

According to study this is a known ingredient that promotes the burning of fat in the body. [1]

It is commonly used to decrease cholesterol levels which is why it is included in the formulation of many drugs for lowering cholesterol. It also contains Dendrobium extract which is currently one of the most popular active ingredients in newer generation fat loss products.

Caffeine anhydrous is another ingredient. It contains the equivalent of caffeine in three cups of coffee per capsule which may be too much for many individuals. It is also known to do so without any side effects.

It also contains Yohimbe bark which is a powerful herbal ingredient that is known to promote fat loss. It is known to increase heart rate and blood pressure so it may be dangerous for certain individuals.

The product also contains red wine concentrate that is believed to help with mood elevation and fat burning. However, there is no substantial evidence that it really works.

You May Also Want To Read – Catch Me Patch Me Reviews

Q: What are the dosage instructions for this product?

After a thorough inspection of BPI B4, this is a good fat loss supplement. Although it is not clinically proven to be effective, many people who have tried it says it really works.

The caffeine content of each pill is the equivalent of three cups of coffee which is very high. Just remember to be very careful when you’re using this product. If you want something completely safe, it would be better to consider other fat loss supplements.

Below you'll find some of the most effective topical fat burning products on the market today, in our opinion. 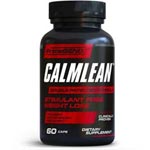 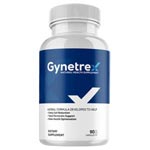 1
Customer Reviews for Bpi B4 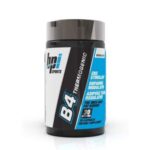 We review published medical research in respected scientific journals to arrive at our conclusions about a product or health topic. This ensures the highest standard of scientific accuracy.
[1] Niacin Increases Adiponectin and Decreases Adipose Tissue Inflammation in High Fat Diet-Fed Mice - https://www.ncbi.nlm.nih.gov/pmc/articles/PMC3742781/