Do Hormones Play a Key Role in Fat Deposition?

If you’re among the majority of Americans who are trying to lose weight then you’re familiar with how fat tends to hold on to certain parts of the body. These are commonly called “problem areas” and the most common for men is the abdominal area.

For women, the problem areas are usually the thighs, buttocks and upper arms. Many experts believe that this has something to do with hormones. In this article, we will take a closer look at the role of hormones in fat deposition and then list the different ways to stabilize hormones for optimum fat loss.

What is relation between Hormones and Fat Deposition?

Biotyping is steadily gaining popularity among health care professionals, dieticians, nutritionists and personal trainers. It simply follows the principle that nutrition recommendations should be individualized according to the metabolism and specific biochemical attributes of a person to assist in weight loss and improving overall health.

One such form of biotyping was developed by Charles poliquin. He developed it by working closely with athletes and collecting data from saliva, urine and blood tests. It is called the biosignature Modulation system which revolves around achieving body fat reduction by balancing hormone levels.

It is poliquin’s belief that fat accumulates in certain parts of the body due to specific hormones that are overproduced or under produced by the body for different reasons. There is also a lot of research indicating that having higher levels of fat in the body causes disruptions with hormone production leading to diseases like diabetes, cancer and heart disease. 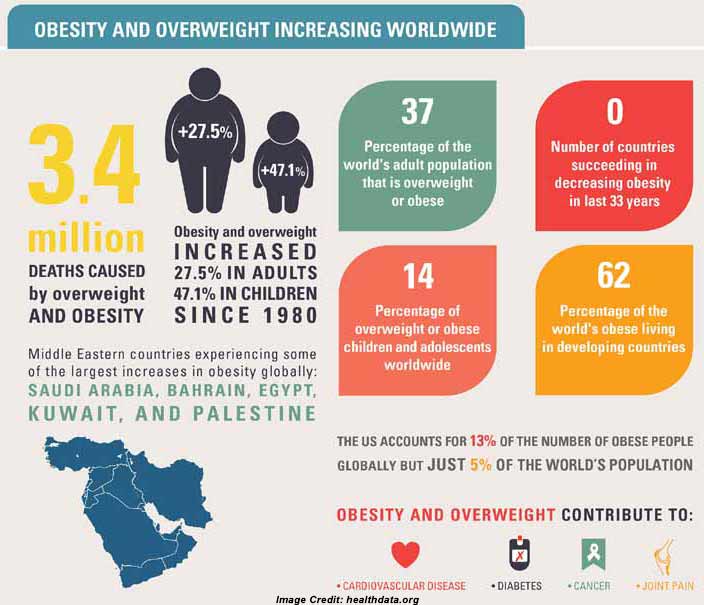 Here are the six specific hormone types that cause fat accumulation in parts of the body according to the biosignature Modulation system:

What are Effective Tips for Stabilizing Hormones?

Must Watch – Cortisol: The Fat-Promoting Hormone

Hormones are closely connected to the accumulation of fat in certain parts of the body. If you notice, that your body fat tends to accumulate in certain areas, you may need to make certain lifestyle changes to help stabilize your hormones. This includes eating better and controlling calories while at the same time becoming more active physically.

In some cases, you may need to consult a healthcare professional in order to determine if there is a medical condition causing the hormonal problem in the first place. You can also try the tips in this article for stabilizing hormone levels.