These 7 Most General Skin Conditions Are Linked With Aids

As the immune system gets weaker in AIDS than normal, the people who are infected with it tend to suffer from several types of diseases, along with unpleasant skin infections.

The HIV virus, known to cause AIDS, was discovered by medical scientists in 1983. Since the discover, the disease has seen a rapid spread throughout the entire world. AVERT report that in 2014, there was an estimated amount of 36.9 million individuals living with the virus, while an alarming number of 1.2 million deaths was caused by HIV/AIDS was recorded within the same year. AIDS.gov reports that around 1.2 million people within the United States are living with the infection, while 12.8% of infected individuals are unaware of their infection. The highest amount of HIV-positive individuals is found within sub-Saharan Africa, which accounts for an estimated 70% of the global infection rate.

AIDS is known to cause several skin conditions on infected individuals. These can range in severity from very mild to more severe conditions. Due to the fact that the immune system is broken down through the infection, people with AIDS are more prone to infections and developing skin conditions that results in lip sores, lesions and rashes.

When a HIV-positive patient develops Kaposi sarcoma, the diagnoses of the illness changes to the AIDS infection. Kaposi sarcoma is common among patients with an extremely low CD4 lymphocyte count. This results in a weakened immune system, which provides an adequate opportunity for the condition to develop. The condition is known as a type of cancer and causes dark lesions on the patient’s skin. These lesions can appear as nodules or patches that are brown, red or purple in color. The condition is known to affect several organs within the infected patient’s body, including the liver, parts of the digestive system and the lungs. This can also result in breathing problems and several other life-threatening symptoms.

Prurigo nodularis is a condition where crusted lumps appear on the patient’s skin. These lumps can be severely itchy at times. The condition is particularly common in patients with a weak immune system. These sores are known to be hard to the touch. Patients tend to scratch these sores due to the intense itch they present, which usually results in pain and bleeding. The condition is also known to cause more severe issues such as mental conditions and skin diseases. 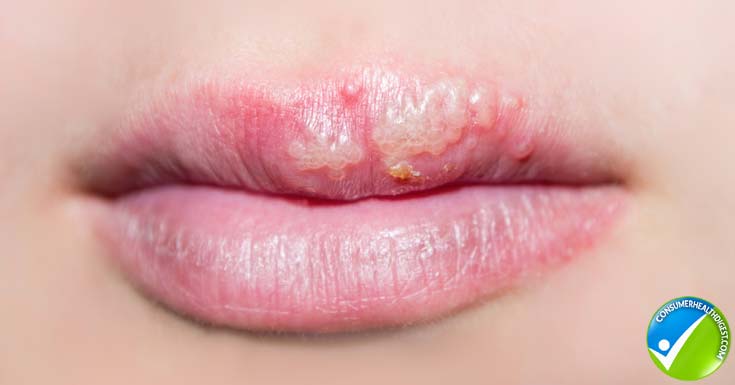 There are two known types of the herpes virus. The type of herpes most common in patients diagnosed with the AIDS infection is the herpes simplex viral infection. This infection causes several sores to develop on the patient’s mount or genital area. The condition can also develop into shingles, which causes a blistering rash on one side of the patient’s body and causes extreme pain.

This fungal infection is associated with a thick white layer that forms on the inner cheeks or on the tongue of the patient. Thrush is known to be more difficult to treat due to the high return rate of the infection. The condition is also known as oral candidiasis. Oral thrush can also spread to other parts of the mouth such as the gums, mouth, back of the throat and to the tonsils. The condition causes a natural organism in your mouth known as Candida to overgrow.

Patients diagnosed with AIDS are at risk of developing photodermatitis. This condition affects the color of the skin when exposed to the sun. The skin turns darker due to sun exposure. Photodermatitis is most common in patients with darker skin, but is known to attack any patient diagnosed with the HIV virus. Several immune-boosting medication are also known to include this condition as a side-effect.

YOU MAY ALSO LIKE – Difference Between Sunscreen And Suntan Lotion

Molluscum contagiosum is a skin condition that causes bumps on the skin that are either flesh-colored or pink. Patients diagnosed with HIV that also suffers from this condition can develop more than 100 of these bumps in an area when an outbreak occurs. The condition is also contagious and can be carried over by sharing the same linen, touching objects an infected individual has touched or coming in skin-to-skin contact with an infected patient.

Oral hairy leukoplakia Is a condition that is commonly associated with patients diagnosed with the AIDS infection. The condition tends to target individuals with weakened immune systems most. Patients who is diagnosed with this viral infection tend to developed white lesions on their tongue. These lesions are quite thick and has a hairy appearance.

Must watch out this video: What Is an HIV Rash? | STDs

With AIDS being a widespread disease that has reached every part of the planet, it is important to know about the different skin conditions the infection causes. Diagnosing these condition at an early phase will help the patient treat it before it gets worse or spreads to other parts of the body. A majority of the symptoms associated with these conditions can also be effectively treatment with appropriate antiretroviral medication.