So guys…you’ve seen my photos, and I’m betting you want to know what gets a woman who looks like me in the mood, right?  Well, it’s a lot of things.  But at my peak fertility (the days in my menstrual cycle on which I’m ovulating, and therefore am fertile), I, like all women, prefer a guy who’s got higher testosterone.

It’s simple biology:  on the days on which I can be successfully impregnated, I’m more attracted to deeper male voices, manlier faces, and higher cortisol (which signals that a man has a stronger immune system.  Basically, on those days I’m choosing to make a child with a guy who’s likelier to survive and dominate, in the natural world.

We, women, want to sleep with masculine, square-jawed faces…only men who had above-average health and immunity during childhood were able to “spend” the testosterone to masculinize their faces, so a masculine face signals health (ability to survive and compete).

Voice pitch in men is lowered by testosterone, and women are attracted to deeper male voices, particularly on our ovulation days.

Now obviously, in today’s world the traits that make a man, an ideal mating choice are a no longer physical strength (you guys don’t have to hunt mastodons or fight off saber-toothed tigers any longer), but ancient biological imprinting is what it is.

On the other less-fertile days of our cycles, women select a man based upon myriad personally-dependent characteristics that vary widely (we all like different things)…But when it comes to making a baby, women’s bodies want the manliest man we can find. 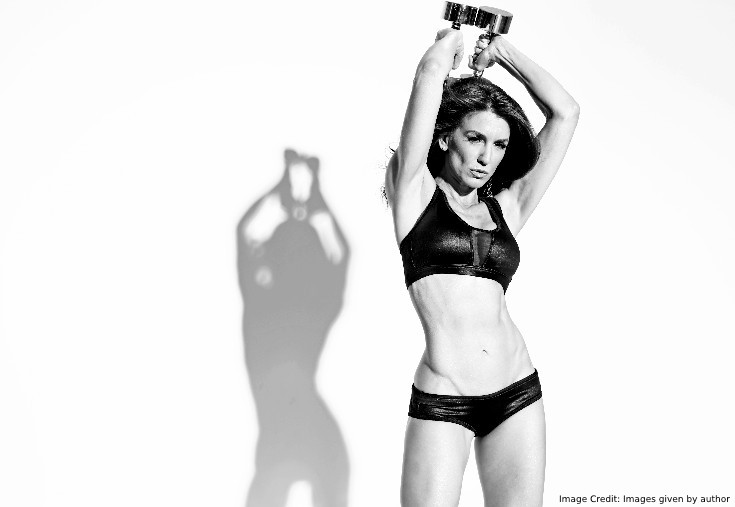 We women almost always prefer taller men, both in sperm donors and in one-night stands.  Testosterone makes men grow taller, confirming that women do prefer to reproduce with men who have higher testosterone.

Taller men earn more, command more respect from other men, and have more children…Basically, the world loves testosterone so much that being tall makes a man’s life better in almost every way.

We women like a man who’s confident…and testosterone makes men (and women) more confident.  When we watch a man move, we’re judging his health, youth, age, energy, biomechanics…so if he dances well, contacts other men in a dominant way and takes up space, we determine that he’s an alpha, and worthy of mating with.

Similarly, when he has a good sense of humor, we judge him as intelligent, confident, and having a healthy enough body for it to have built a good brain…again, worthy of mating with and potentially producing children with.  In general, testosterone produces the confidence that brings women to the table.

Fascinatingly, though, men with higher testosterone are actually less healthy; testosterone is associated with heart disease and some cancers, and it increases risky behaviors and aggression.

So why would we women prefer a man who dies earlier and causes problems?  Well, physical health is probably more valuable to survival, in offspring, than all other traits, so we women are selecting for the traits that produce children who can survive…culture works on controlling the unfortunate aggression and risk byproducts of testosterone, and modern medicine has made strides to extend lifespan in spite of rampant heart disease and cancer. 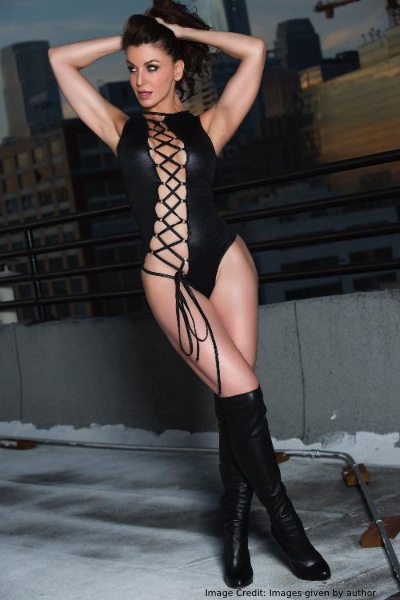 Additionally, men with higher testosterone stick around less—they cheat and abandon their children more.  Again, why would women choose a guy who’s going to make babies all over the place and leave?  It’s probably so much more valuable to create healthy offspring than to have the help of a guy who sticks around (although sure, it’s better if he stays), that the tradeoff is one women are willing to make.

Male testosterone does plummet when their female mate becomes pregnant, and again drops when children are born and continues to drop the more the man spends time with those children…so indeed, biology “neuters” men and renders them less attractive to new women, hormonally, to keep them from abandoning the families they create.  Clever system, eh?

Women can’t really blame a guy for “being a guy…” it’s testosterone’s fault.  That trance look a man gets when he sees our breasts?  I’m a feminist, and therefore sometimes I wish I could say men could stop themselves from this zone-out, but they can’t.

And it’s the hormone that’s at fault, making them stay on the look for fertile female mates.  They literally HAVE to check out the goods…and ladies, when we’re fertile, and he’s what we want, we love it.

Admit it.  We, women, feel betrayed when our man looks at another attractive woman, but by the time he realizes we’re upset, he has already forgotten her.  Blame testosterone…it makes him notice pretty women the way we notice shiny diamonds.  Or that hot young muscly guy, on those days we’re fertile, right ladies?  It’s the most natural response in the world. 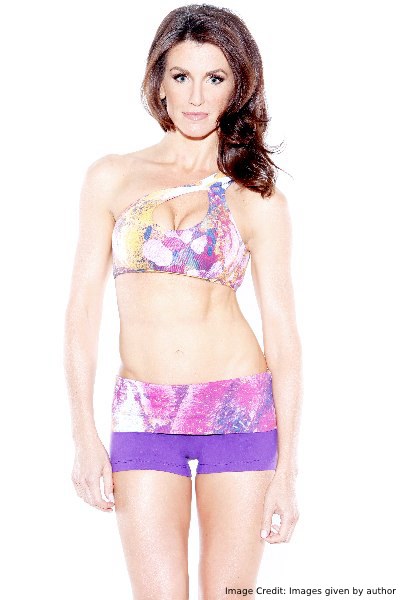 Male testosterone does fluctuate through the month, and men do hit a sort of “andropause” as they age, which is likely why young fertile women are unattracted to old men (unless old men use the money to coerce said young women to pretend to like them, or at least like their money…!).

If an older man’s testosterone drops to an abnormally low level, he gets tired, cranky, even depressed…it’s trendy today for men to seek hormone replacement therapy, but a perhaps healthier way to raise testosterone might be to exercise and/or spend more time with other people.

For certain, despite human modernity and sophistication, we humans are still animals, and we’re driven by sex hormones to have sex that will produce the best offspring.

Like all women’s bodies, mine is driven by chemicals that are trying to ensure my genes’ continued survival…and therefore, I’m driven to choose a man who’s young, healthy, and masculine.   He’s who fertile me is going to want to get pregnant by, no matter the consequence…if I’m logical, I might override this, but you can bet this manly young hunk will remain the fodder of my fantasies (as it will for all women).

There’s no fighting biology; our hormones are unlikely to change significantly any time soon.  It’s better to deal with their realities, than to ignore or fight them.  Let men be men, and women be women.

Amy Taylor is a native Californian. While spending nearly 2 decades as a published model, she also received her undergraduate degree in Read Full Bio