What are the Secretes of Creating Sexual Chemistry in a Relationship?

To touch on a bit of relationship value, it’s time to talk about sex. But this isn’t just about relationships.

Kind of, though one should keep in mind that this is a Health & Fitness site and therefore you should recognize these other values to this topic. Sex is of course a physical action after all.

It’s important to think of this from a physiological perspective relating to your own personal health and the health of your sexual partner as well.

Sexual chemistry is both a psychological and physical connection. As noted in Wikipedia “In the context of relationships, chemistry is a complex ‘emotion’ that two people get when they share a special connection. It is not necessarily sexual.

It is the impulse making one think ‘I need to see this [other] person again’ – that feeling of ‘we click’. It is very early in one’s relationship that they can intuitively work out whether they have a positive or negative chemistry.”

Wikipedia goes on to try deciphering a definition of this ‘concept’ of a sexual connection.

It is further stated that while the actual definition of chemistry, its components, and its manifestations are fairly vague, this is a well documented concept.

Some people describe chemistry in metaphorical terms… It has been described as ‘intangible, unspoken [and] energetic’.

This is where it gets a little more complicated – Chemistry is an unconscious decision, informed by a complex blend of criteria.

So, in general terms, there are three main types of chemistry, which are defined in terms of the nature of the rapport between the respective people: 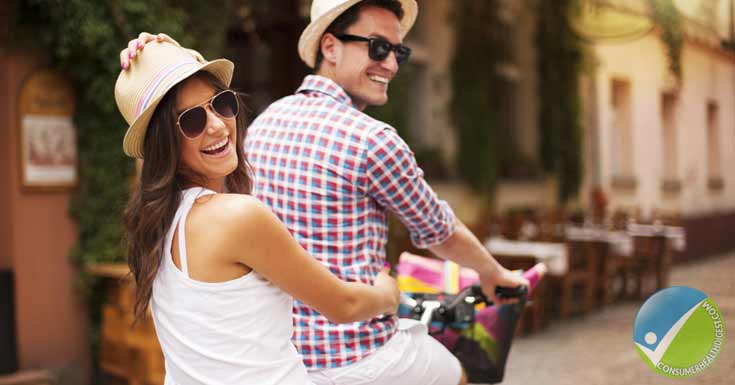 More notably, there are various psychological, physical and emotional symptoms of having good chemistry with another person.

It has been quoted here to having been described as a “combination of basic psychological arousal combined with a feeling of pleasure.”

The nervous system gets aroused, causing one to get adrenaline in the form of “rapid heartbeat, shortness of breath, and sensations of excitement that are often similar to sensations associated with danger.” Other [noted] physical symptoms include increased blood pressure, flushing in the skin and face, weakness in the knees.

It might be obvious that one can feel a sense of obsession over the other person, longing for a time to return to that person or thinking about them uncontrollably.

Think about these terms for a moment – offered Living Well NLP (dot com) a site for Advanced NLP: Modeling, Research, Articles
Take note that NLP stands for Neuro-Linguistic Programming – It is the way we communicate with ourselves.

Neuro means ‘of the mind’. Linguistic is the study of language. Therefore NLP simply means that you can program the language of your mind. 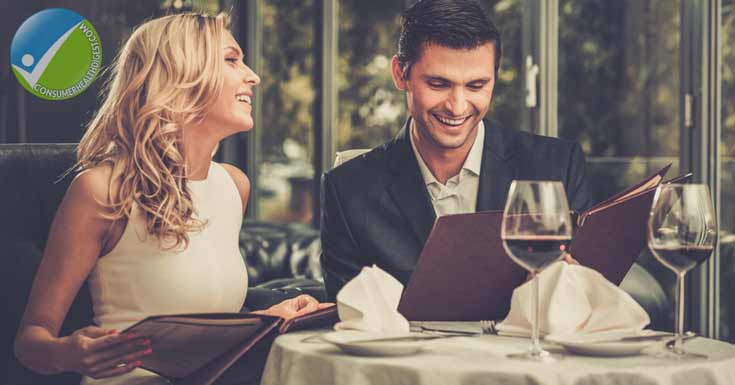 First, consider dating – this is when you’re learning about relationships and your own body.

Accordingly, in a report at the Huffington Post on How to Create Chemistry With Anyone, there are pickup lines to consider…

As stated, according to the “Leil Lowndes Unofficial Survey of Women Sixteen to Sixty,” women preferred the following ninety percent of the time – “Hello, my name is ______. And yours?” She will know the man is just trying to meet her but she’ll respect the straightforward honesty.
Keep in mind also that a woman will instinctively take special note of a man’s voice.

Mother Nature sort of programs females to respond, viscerally, to a deep male voice because it signals more testosterone – this is a survival technique.

Apparently, it’s different for women. It is said we should ‘practice a few’. A study titled, “Reactions to Heterosexual Opening Gambits: Female Selectiveness and Male Responsiveness,” published in the Personality and Social Psychology Bulletin, demonstrated beyond any reasonable doubt that pick up lines work on men, even outrageous ones.

Keep in mind that while love may hold a relationship together, sexual chemistry also keeps the attraction alive.

One report states that sexual chemistry is important in two phases of interaction between two individuals, at first and long term.

Bringing us to our next idea: 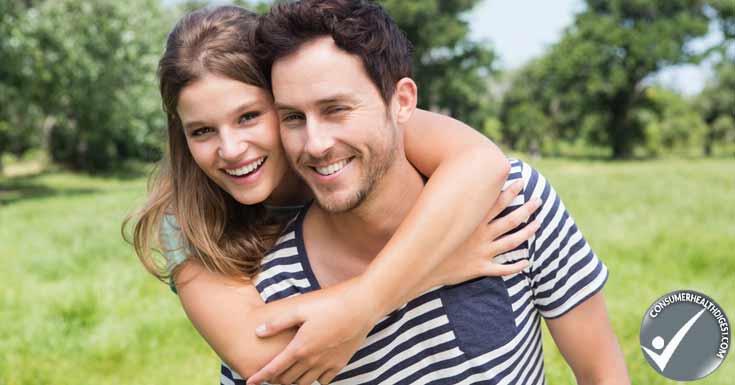 It is also noted that one should not worry to try to force sexual chemistry into a relationship.

It should come naturally to both of you. If you push someone into a passionate session or PDA, you may upset their emotional state instead of making them feel the connection.

In pulling up some research, I’ve found another short list, offered in full detail at winggirlmethod.com – a blog site for single men searching for dating tips.

This list is geared toward ways for men to create a sexual relationship with women, but in today’s era, anything is possible in either gender role.

The author notes the following answers to the question – how can a guy amp up his ability to create hot sexual chemistry with a woman without having it blow up in his face like a bad science project?”

Finally – Just BE REAL. Just as love is an apparently natural state of being… so is Sexual chemistry a state of mind accompanied with physical attributes. As mentioned, think of this as a sixth sense when considering a sexual partner. Be cognizant and aware of your feelings, your touch, your love.