When I was an obese grad student, struggling through my food addiction to finish my dissertation, I never could have imagined that one day I’d be a happily married mother of three beautiful girls or that they would only know me as their energetic, size 4 mother.

It was a long journey to get here, one that would help me unlock one of the most important discoveries of the 21st Century how the brain blocks weight loss and how to reverse it.

I grew up in San Francisco at the end of the hippie era and my early years were filled with love, but not much structure.

Alone for hours every day, food was my hobby, my companion, my solace. Eventually, I’d just come home from school every day and make a batch of cookie dough, eating it with a spoon.

By the age of twelve, tired of being chubby, I started to diet. At fourteen I found the most effective diet ever drugs. I tried psychedelic mushrooms and lost seven pounds in twenty-four hours.

I was hooked. The next six years were a blur of intoxication, dropping out of high school, losing my admission to college, and multiple failed attempts to pull it all together.

By the end, I was addicted to crack cocaine and selling my body to pay for my habit. That all changed on August 9th, 1994, just six weeks after my 20th birthday, when I was taken to a 12-step meeting and given the gift of recovery. Through dedication and a whole lot of grace, I remain clean-and-sober to this day.

I fell in love and got married. On the outside things were going great. Inside, though, a battle was raging. My weight was climbing and each autumn when the light changed I sank into a depression that felt like being trapped under a boulder. Therapy and large doses of antidepressant medications were band-aids, but I needed solutions. 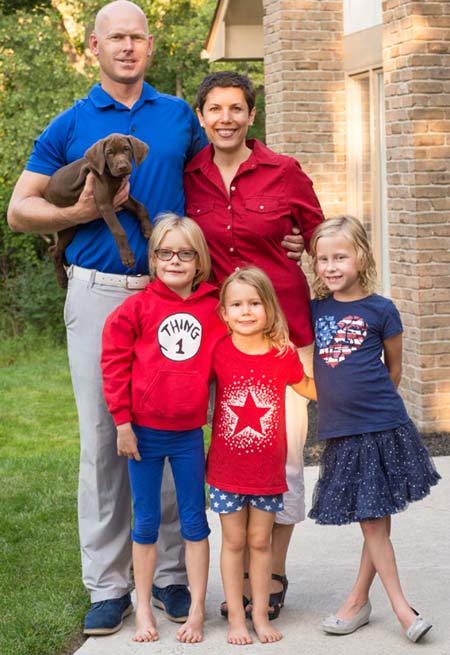 I tried every diet on the market multiple times, throwing myself into each attempt with my whole heart, sure that this time I would get thin. Yet, despite my willingness and determination, the same determination that had kept me sober, I couldn’t lose the weight.

Instead, with each regain, my weight crept up and up, until I was a size 24. One time my stomach lining ruptured from a binge, my life was out of control. Finally, a friend suggested a 12-step program for food addiction that had strict dietary guidelines, which is highly unusual.

I followed them to the letter and finally dropped to a size 4 in six months I was elated and my depression lifted for good. But it wasn’t enough. The scientist in me wanted to know why. Why did this work when everything else had failed?

When I became a tenured professor of Cognitive Science and started teaching my Psychology of Eating and Body Image class, I found those answers and they’re all in the brain.

I was able to piece together the scientific backdrop to the solution I’d been using to stay thin.

First, most diets tell you what to do, but then leave it to you to stick to them long-term, leaning heavily on your willpower.

However, what we now know, is that willpower is just a cognitive function and we all have about fifteen minutes of it to draw down on at a time. Meaning every day, there will be times when you are out of willpower.

If you’re making a food decision at that moment and the average person makes 400 a day you will fall into what I call The Willpower Gap and once you’ve eaten off your plan, it’s usually game over.

To get and stay thin long-term you need a diet that assumes your willpower will fail and works anyway.

Those baseline insulin levels block the hormone leptin in the brain, and it turns out Leptin is what tells us we’re full and need to move. Without it we move from the table to the couch to bed, still eating, and never feel full.

If you have ever eaten dinner, followed by a carton of ice cream, followed by a bag of potato chips, and still gone to bed with that gnawing feeling that you need to eat more, that is a sign your leptin is blocked. 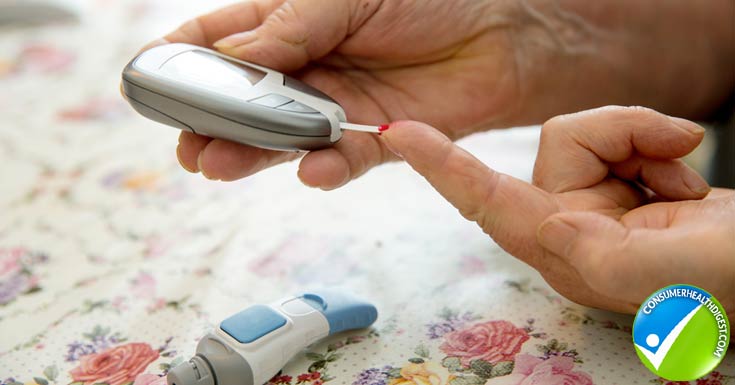 Lastly, and this is so critical, the amount of sugar we are eating, those 22 teaspoons, re-wire the brain for addiction in as little as three weeks.

In fact, studies show that the brains of obese people have more damage to the pleasure receptors than the brains of cocaine addicts.

So, the science was clear, everyone needed to do what I had done, get sober from sugar and flour and allow their brains to heal, but the program I had used was getting harder and harder to stick to.

I had become a mom of three and a full-time professor. I wanted to make the program better, streamline it, take it out of the shadows of 12-steps, and turn it into something anybody can do. And Bright Line Eating was born.

Like I said, I never imagined I’d be a size 4, or have this beautiful family or that I’d have helped thousands of people get and stay thin by starting a movement that offers hope to people struggling under the toxicity of the modern diet.

That is what I strive to provide for all my Bootcamp members, and all my readers: I imagine them at their goal weight. I believe that living a happy, thin, and free life is possible for them, even when they can’t believe it for themselves.

I know that the first step is getting them this information they’ve been seeking so they can live as they were intended happy, thin, and free.

Susan Peirce Thompson, Ph.D. is an Adjunct Associate Professor of Brain and Cognitive Sciences at the University of Rochester and an ex Read Full Bio