My Story From Being A Alcoholic To Sober!

It was a perfect day for skipping school. It was early Spring in Texas, already quite warm-a stirring augury to summer.

We met discretely on the school yard- me, my boyfriend Darrel and his best friend Dave. We sneaked away, off of the school grounds and made out way across town, sticking close to the back alleys and skulking between houses to avoid being seen by anyone who might report sighting “youths” not where they ought to be on a school day.

Eventually ending up at Dave’s house. We had the house to ourselves and the day to do whatever we wanted. So, we drank. I don’t really remember what we drank, though I know it was some sort of liquor, whiskey if I recall.

I remember the way it burned. It tasted vile. But we drank it. And then we waited. Waited for what it would feel like to be drunk. What it felt like was coming home. I felt empowered, funny, pretty and okay with myself.

All anxiety and awkwardness melted away.

I don’t remember much else from the drunk part of that day, but I remember sobering up and I didn’t like it.

My boyfriend and I had just had sex for the first time, there at our friend’s house in his mother’s bedroom. I didn’t feel good about that.

I didn’t feel good about any of it, the fear of getting caught having skipped school, drinking alcohol and the rest. But none of that really mattered; I had found something to alter the way I felt, something that made absolutely everything feel alright.

In the months and years to follow I learned to drink and drink hard.

My parents had never really been drinkers, at least not around us growing up, so I never watched adults enjoying a single glass of wine at dinner or casually sipping cocktails, I didn’t learn how to drink in a moderate or reasonable way.

Not that that would have made any difference, in fact I’m sure it wouldn’t have. The point is when I began to drink it was for one reason and one reason only.

To get drunk and to get drunk quickly. We drank beer through funnels, commonly referred to as beer bongs. The larger the beer bong the better, we usually used ones that could fit at least two 12 ounce beers in it, topped with a shot of tequila for good measure.

Through the force of gravity the entire contents would quickly enter your stomach within seconds. Thinking about this today, this behaviour sounds ludicrous, but it was completely normalized by the fact that everyone I knew did it.

And, although I regularly drank myself into a state of complete lack of control, inhibitions or discernment, so did everyone around me.

This is what we did, this was normal. It was during these early years of adolescence that I began to smoke cigarettes and use drugs as well. With drug use as with alcohol, I was extremely reckless and impulsive.

I would take or use anything offered to me with little to no consideration of the consequences. To think about the choices of that young girl, the glaring question is, why did she think so little of herself to so carelessly and repeatedly risk serious harm–to self-abuse like that? It has taken decades to even begin to answer that question. 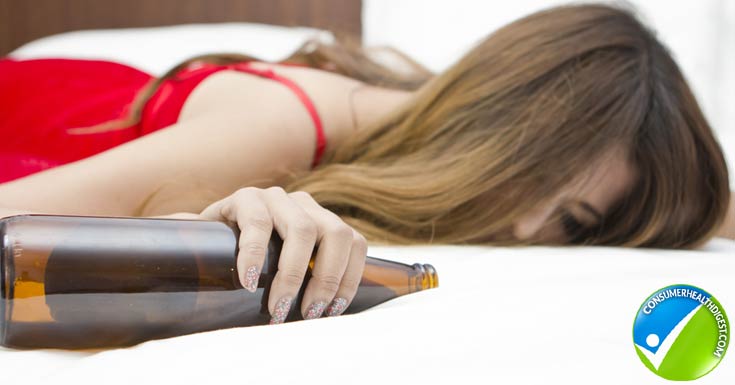 By my mid-twenties I had become painfully aware that my drinking was not quite like others.

Although my friends and I were all still drinking to get drunk for the most part, what I displayed when I drank was an utter lack of self-control. Despite strong feelings of guilt, shame and remorse over my repeated drunken behaviour, I continued to drink excessively and consequently humiliated myself time and time again. It was demoralizing.

I spent 3 years sober attending AA, but I was never really willing to accept the fact that I was an alcoholic not really. So the cycle began again. By my mid-30s I was married, though not necessarily settled down at least not when it came to alcohol.

My drinking just took on a different main. Late night clubbing and pub-crawls turned to dinner parties and afternoon barbeques, and any downtrend in my drunken behaviour was more a reflection of a stark increase in tolerance to the drug than an accumulation of my ability to control my alcohol intake.

By my mid-40’s I couldn’t go a day without drinking. Teenage drunken debauchery turned to regular, chronic overindulgence and eventually led to full blown physical dependence on alcohol.

No matter how hard I tried to cut back, control my drinking or quit, I couldn’t. I was trapped in addiction. Alcoholism was going to kill me and there seemed to be nothing I could do about it.

I’d actually come to accept my fate. I was drinking a bottle of vodka every night but that blissful feeling of liberation I’d felt so many years before had been replaced by an insidious, painful and demoralizing cycle.

Steadfast determination I felt every morning to stop the cycle, by afternoon had turned into an enervated surrender to the torment of cravings and withdrawal.

I was, as they say, drinking just to feel normal. It was a horrendous daily ritual that I absolutely despised and as hard as I tried, I just couldn’t seem to gain any control over. 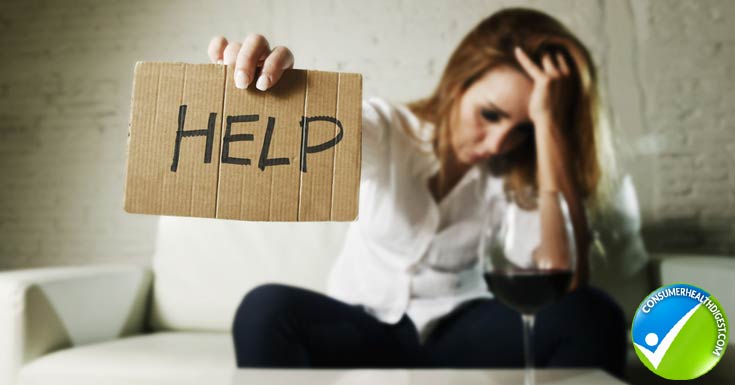 I had tried so many times over the years to quit this insanity, but finally the decision had to be more than a decision.

I needed more than determination; I needed to take real action. Going to rehab would have been the best choice but with two children and no family support, this was not an option.

With my husband’s help I spent a little over a week tapering off of the extremely high amount of alcohol I was drinking.

All of the booze in the house had been locked away, my husband, the only one with access to it. That was it. I was done with alcohol. I spent the following 6 months completely committed to staying sober, everything absolutely everything took a backseat to my recovery.

Next Story – My Journey With Depression: The Most Prolific Of Mental Illnesses

Today I am finally free from that unbearable constant suffering. More than free. My life today is all that ever imagined it could be and I can’t even begin to describe how grateful I am for that.

I still have a long road ahead of me to heal completely and I still have to find the answer to the question of why that young girl thought so little of herself to let this all happen, but I’m getting closer to the answer, one day at a time.