From Food Addiction To Obsession – Read The journey of Change

Who would have thought it possible to be unhealthily obsessed with eating healthy! And yet when you find yourself overdosing on chia seeds, Medjool dates and cashew butter or freaking out over a potato, you have to question if your ‘Clean Eating‘ lifestyle is slightly verging on obsessive-compulsive behavior.

They say in life often a situation will keep repeating itself until you learn a lesson.

After emerging from a decade of self-inflicted emotional eating restriction, which bordered on an eating disorder, it is easy with the benefit of hindsight to equate some of the emotional aspects that led to my behavior and why I developed a compelling addiction around a need to exert control in the amount of food I ate.

When I came out of this dark time scarcely unharmed, I was overjoyed that I’d seen the light and the error of my ways.

I had finally reached a place of contentment and balance and had adopted a new found love of food and all things nutrition-related. So much so that I embarked on various nutrition courses and sought to find all the answers.

Ironically whilst food had held me a prisoner for so long it was now my new found passion and friend, and I was finally healed. Or so I thought. 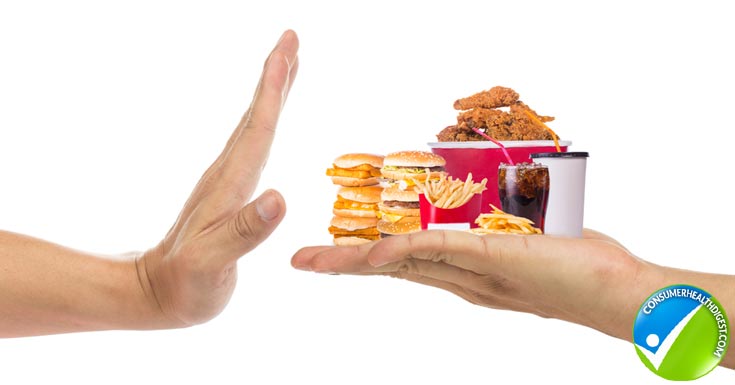 What I was oblivious to was how I was unknowingly replacing one addiction and compulsive behavior for another.

It was a gradual process and what started as simply eliminating certain food groups such as wheat and dairy slowly evolved into a list where my ‘off-limit’ foods were worryingly longer than what I categorized and considered ‘Good Foods.’

Before I knew it, I was eating a diet that basically consisted of vegetables (and not even all vegetables as not all were compliant), with the occasional serving of protein.

My days would revolve around thinking, planning or preparing meals. From smoothies and kombucha to paleo pancakes, quinoa, and goji berry breakfast bowls.

Fuelled by the power of the internet I would scour the pages of the industries health and fitness gurus and professionals for the latest uber-healthy food to add to my repertoire. And then I would eat it religiously and rave about the benefits.

A simple trip to the supermarket would take hours out of my day as I would read the back of every label in search of suspicious ingredients and I would justify my behavior to friends and family by citing a list of undiagnosed food allergies and health benefits of my new and improved lifestyle.

I would find myself judging and lecturing those around me if they were tucking into what they considered a “healthy lunch” when all I could see was a bowl of non-compliant food sources such as legumes, pulses, soya or even worse ….grains!

This newfound obsession had me fixated on maintaining the perfect diet and lifestyle. In my typical ‘all or nothing approach’ I believed that somehow through food and good nutrition I would find health and emotional wellbeing.

What was really happening was I had replaced an eating disorder with a newfound addiction and developed a new pathological desire to exert control. I had become part of a new generation of food-obsessed ‘Orthorexics.’

‘Orthorexia‘ is the term used to describe symptoms of obsessive behavior in pursuit of a healthy diet.

As a consequence I was on average consuming less than 10 types of foods, becoming increasingly anxious and irritable and began to develop new health issues and actually diagnosed deficiencies.

What I have learned from this is that often when people think of having an addiction they instantly think about it including a substance. However, the term ‘addiction’ can often be used to describe excessive behavior.

It has long been disputed whether or not food can really be classed as addictive. Some believe that it is not appropriate to term food as ‘addictive’ as it is essential to life and not something that people can be weaned off.

But often it is the behavior associated with food and emotional eating that can lead to food and eating issues.

People eat for all sorts of reasons. The primary reason is to satisfy hunger although other reasons have been associated with emotions such as boredom, depression and stress, fear, reward, chronic overeating, binging and habit. 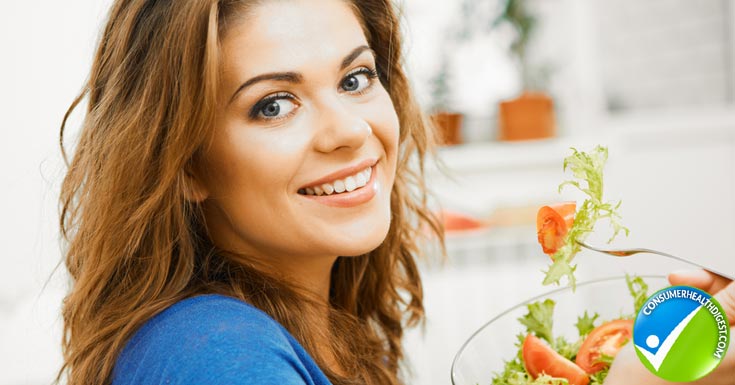 I wish that I could close this article with a quick fix solution or my top tips for recovery, however, I still to this day often convince myself that surely amongst all the addictions to have it is a good one? And while I am constantly striving and working on achieving a more balanced approach I am by no means healed.

I am like many ‘works in progress’ because as with any addiction and compulsion, recovery is a process that takes time and patience.

Anyone who is fighting or has fought addiction will know that you don’t just walk away, you face a constant battle, and if you are aware and can recognize the signs, you are one step closer.

Ultimately my aim has always been to reach a point where I can take full ownership of the food I eat when I am at my hungriest, saddest, stressed or feeling unwell as these are often the times where all logic dispenses.

It is without question about making good choices but also about eating without guilt.

There are no quick fixes to creating lasting results. You have to change your daily habits, your mindset, and your lifestyle to achieve long-term success in pursuit of balance.