Listening To Our Pain – It Says Something

Recently, I saw a friend of mine, Nancy, at a party. We were enjoying cocktails and the pleasant spring weather, when she announced, “I’m training for a marathon.”

“Is this your first one?” I responded.

“Yes,” she replied. “I’m really looking forward to it!”

Nancy was a 35-year old working mother, with a 3-year old son. She had always been athletic, and played sports throughout her life.

She went to the gym regularly and had always challenged herself physically. I could tell she was really excited about competing in the marathon, and she looked forward to the personal challenge.

Unfortunately, I learned, despite all the proper equipment, technique, and diet, four weeks into her training she started to develop right hip pain. 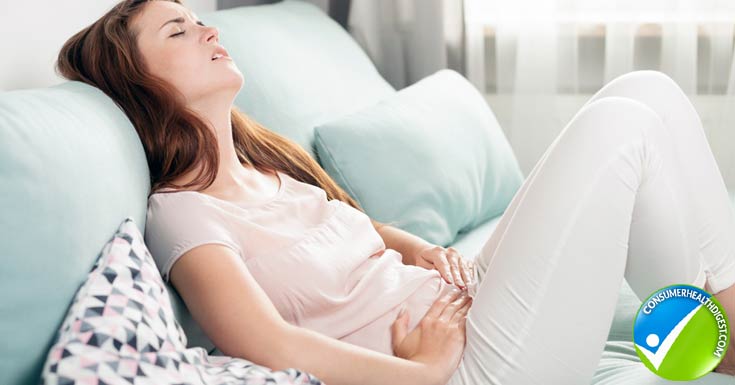 “I’m not going to let it slow me down,” she remarked. She had always worked through muscle strains and minor injuries, but I could tell she was in significant pain, despite her attempts to hide it.

I suggested that she take a break from her training, or see a physician for a medical evaluation. “No, I’m sure it’s just a muscle ache or something.” She became even more focused on her goal, telling herself to train even harder, having been conditioned to push through the pain wherever possible.

A few weeks later, I could see things were getting worse, not better. She had a pronounced limp. “What happened?” I asked.

“It hurts every time I take a step.”

I was concerned. “You are going to see an orthopedic colleague of mine for a hip evaluation.” I remembered my own hip issue a few years back and how I limited I felt with the pain, and the consequences of ignoring the injury.

(I was eventually diagnosed with a hip labral tear, and ultimately required surgery.)

Nancy went in for the orthopedic consult. “The hip looks ok on x-ray, but let’s get an MRI for a better, higher quality look” my colleague said. “But

I would suggest staying away from running if it is still hurting, until we make a definitive diagnosis.” Nancy reluctantly agreed.

The MRI was done and showed a stress fracture of the neck of the femur, the long bone which forms our thigh, connecting the pelvis to the knee.

Nancy was forced to stop training for the marathon and was instructed to walk on crutches for 6 weeks and then was re-evaluated. 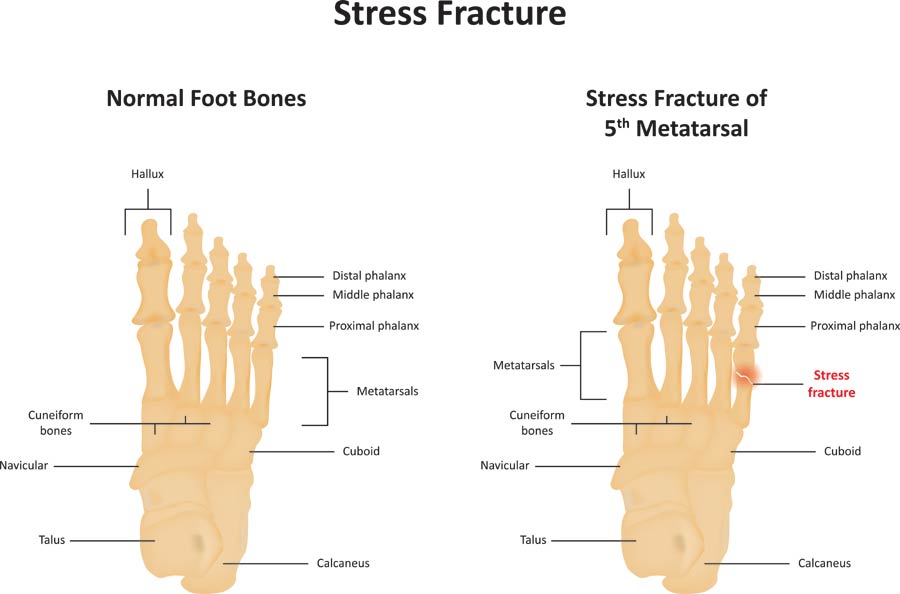 After 6 weeks, her fracture had healed, but she wasn’t allowed to run for 3 months due to the ongoing injury. She had to rehab her hip with gentle exercises. She pulled out of the marathon, reluctantly.

I spoke to her about her experience. “I’ve always pushed through the pain when doing athletic things, you know, that whole no pain, no gain motto I’ve always followed.

I never had a fracture or much worse than an ankle sprain…it always to be minor, temporary issues that caused pain for me.

I thought that my hip pain was no different. It wasn’t until I took my pain seriously, and had it evaluated, did I realize what was actually happening…and I’m glad I did.”

I could tell she had always looked at pain as an obstacle that had to be pushed through, but now she realized the value of getting to the root cause of the pain, and to treat the underlying problem.

“If I hadn’t gotten it looked at, I wonder if I might have had a permanent injury. The doctor said I might have needed surgery if the fracture had been worse…like when the bone breaks and misaligns.”

I decided to take up swimming, which has been a lot easier on my hip and my joints in general. Pain is also something I now look at as a warning sign, not to be ignored if it continues to sound the alarm.”

I agree. As a physician, I often wonder about whether we over-medicalize pain in our society. Treating pain really is a delicate balance, as it has the tendency to both be over- and under-treated. 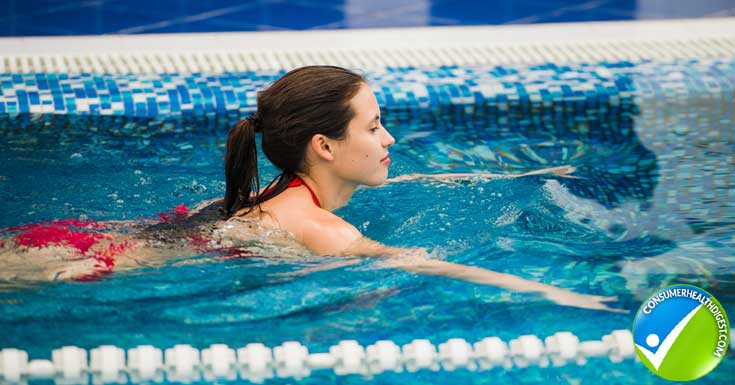 In medicine, when we treat pain without deciphering the underlying cause, we are making a grievous error.

It’s like shutting off the power to a burning building because the sound of the fire alarm is bothering you. The most appropriate response is to find and put out the fire, so the building does not burn to the ground.

If the body heals on its own from an injury, medical intervention isn’t necessarily needed, but when pain persists, the underlying cause must be resolved to restore balance.

Once the problem is addressed, the pain has served its purpose, which is to get you to identify the damage and deal with it.

When you get a small cut on your skin, you heal quickly and often with no visible mark. There may be a lesson to learn from this injury, such as avoid sharp objects.

A deep wound, on the other hand, usually stays with you as a scar, a visible reminder of an injury in addition to the memory of the pain to remind you of what not to do next time.

Pain teaches you to avoid a similar injury in the future by adjusting your actions and behavior. 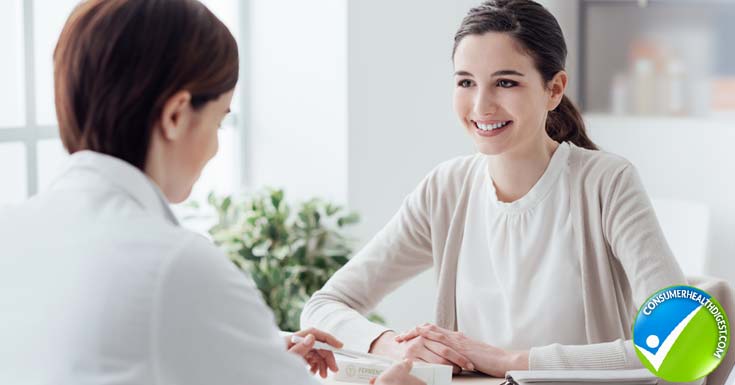 “But why am I in so much pain for months after my injury?” Patients often ask me why their pain persists so strongly and for so long after an injury.

They are frustrated at the slow healing process that limits their activity for weeks to months.

I remind them that the pain remains to ensure that they are particularly careful around that part of the body so that it can heal completely.

You May Also Like – Fighting Kidney Cancer And The Changes It Brought In Our Lives!

I believe that pain is a transformative process that we encounter as we go down our chosen path in life.

When the pain alarm is sounding, we should take the time to listen to that sometimes shrill, unpleasant, or shocking sensation- you will be glad that you did.

Dr. Singla was born in New Jersey and grew up in North Carolina. He is a Medical Director of The Rockville Center of National Spine and Read Full Bio