My name is Ian Frizell, I’m 55 years old and have Parkinson’s Disease.

I have been diagnosed for almost 6 years, but I have had Parkinson’s symptoms since the mid-1990s. I was originally misdiagnosed with Benign Essential Tremor, and it was this diagnosis (which my doctor explained to me meant that I had a tremor, but they didn’t know why) that made me research my symptoms on the internet. I had been referred to a neurologist, who told me I definitely didn’t have Parkinson’s and he didn’t think it was multiple sclerosis. It never crossed my mind that it could be anything serious, so I wanted to know why he had considered these conditions, and also why he decided that it wasn’t either of them. It was during my research of PD and MS symptoms that I came across accounts of people that had been diagnosed with PD and MS and it had turned out to be mercury poisoning from their dental amalgam (silver) fillings. 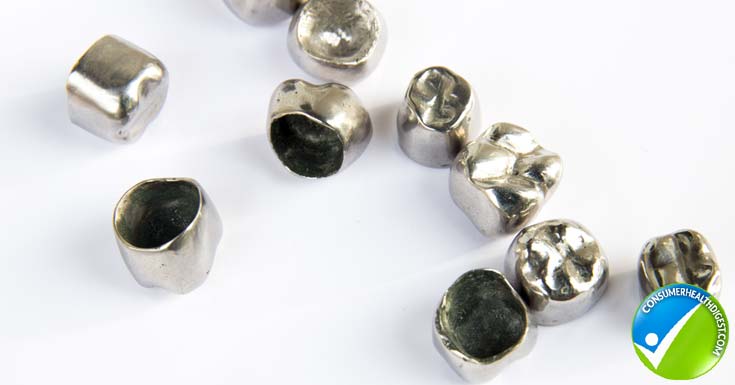 I realized that I was ticking almost every box for mercury poisoning, so I went to see a specialist dentist who said that I was a “classic” mercury poisoning case. I had all of my dental metals removed and replaced with composite fillings and porcelain crowns. My tremor reduced significantly, especially in my leg, which had been affecting my ability to drive, and I lived with the reduced symptoms for many years until I had some dental bridges installed in late 2010/early 2011. The bridges were backed with dental metals, and within a few weeks, my tremors came back with a vengeance. Of course, I immediately had the metals removed, but it was too late, and I firmly believe that my sensitivity to dental metals triggered my Parkinson’s.

My tremor rapidly got worse, and I was diagnosed with PD by a neurologist shortly afterwards. I tried the usual selection of prescription Parkinson’s medications, but they didn’t have any impact on my symptoms and the side effects made me feel incredibly unwell.

I turned to the internet again, seeking natural remedies for relief of tremor, and came across accounts of people with Parkinson’s using cannabis to treat their symptoms. I knew someone that used cannabis recreationally and asked them to get me some to try. I smoked a little of it and was amazed to find that tremor was almost completely calmed within 10 or 15 minutes. It also relieved the dystonia in my right foot, which caused my toes to curl underneath my foot, and made it easier for me to speak. 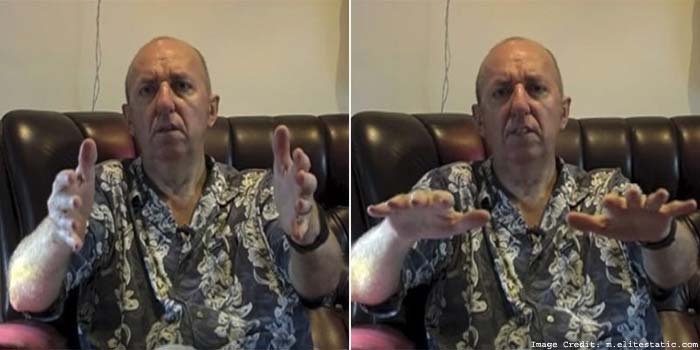 So, cannabis became my medicine, and I would medicate with it 3 or 4 times a day. I did ask my doctor and my neurologist to prescribe cannabis for me but was told that they couldn’t because it wasn’t licensed for use with Parkinson’s. This was really the most frustrating thing – so I was forced to buy my cannabis illegally from a drug dealer, and could not guarantee the strength of the product, nor its purity. At least if I had been prescribed the drug then its potency would be controlled and I could be sure that no nasty chemicals had been used in its production.

My neurologist recommended having surgery (Deep Brain Stimulation – see my blog and YouTube channel for further information) and I was referred to the National Hospital for Neurology and Neurosurgery for evaluation. In the 12 months between being referred and actually having my surgery, cannabis saved my life. I had reached the point where life simply wouldn’t have been worth living if I’d had to live without the incredible relief that it provided. Now that I have had my operation, my DBS controls my symptoms most of the time, but when it doesn’t then cannabis helps out.

Trying To Help Others

Misdiagnosed at the age of 35, Ian Frizell has had young-onset Parkinson's Disease for over 20 years. He had Deep Brain Stimulation sur Read Full Bio