Psoriasis is the most common autoimmune disease in the United States according to the National Psoriasis Foundation. It can develop at any age but typically occurs between the ages of 15 and 25. The primary symptoms are red, thick and itchy patches of skin with silvery scales. It is not just an uncomfortable condition but it is embarrassing as well.
The different treatments only reduce the symptoms of psoriasis. There are topical formulations, medications and home remedies that can help treat psoriasis. However, experts believe that a special diet can offer significant relief to people who have psoriasis. Recent studies have shown that special diets can help reduce the symptoms of the disease.

Studies indicate that overweight and obese individuals experience relief from the symptoms of psoriasis when they lose excess weight. According to research, losing weight helps patients respond better to drugs like cyclosporine. In one particular study, seven out of 10 people who had weight loss surgery experienced significant psoriasis relief. Fat cells contain a high number of a protein called TNF-alpha which promotes psoriasis according to Meagen McCusker, MD, a known dermatologist from the University of Connecticut. Regular exercise combined with a low calorie diet can significantly help with weight loss for relief from the symptoms of psoriasis.

There is still no evidence that gluten-free diets are beneficial for individuals with psoriasis although there is some anecdotal evidence of this. However, people who are suffering from both psoriasis and celiac disease may experience relief from psoriasis symptoms with a gluten-free diet. This is because celiac disease promotes the activity of the immune system when gluten is consumed. In some people, an overactive immune system may cause psoriasis or trigger flare ups. 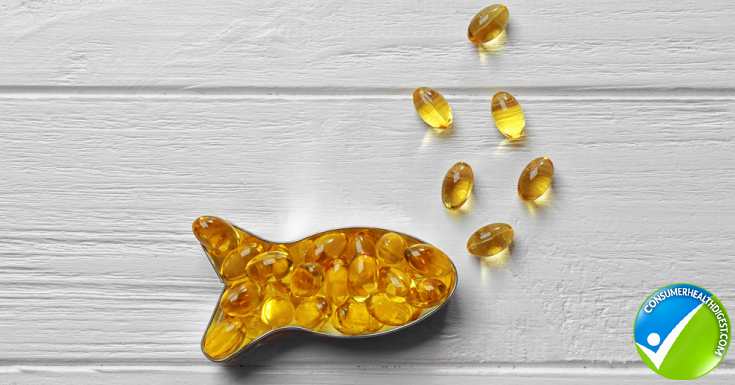 Fish oil contains anti-inflammatory chemicals which can help reduce symptoms of psoriasis. Some studies have shown that fish oil supplements can reduce itchiness and lessen redness of plaques. You can also get fish oil from fatty fish like salmon, mackerel and albacore tuna.

Antioxidants offer several benefits to the skin helping protect it from free radical damage which is connected to the inflammation of the skin in psoriasis. Studies have shown that people with psoriasis have an impaired antioxidant status. Some examples of antioxidant-rich foods are carrots, blueberries, oranges and colourful vegetables.

Carrots, Squash and Other Vegetables

Read Next – How To Prevent Psoriasis From Spreading? 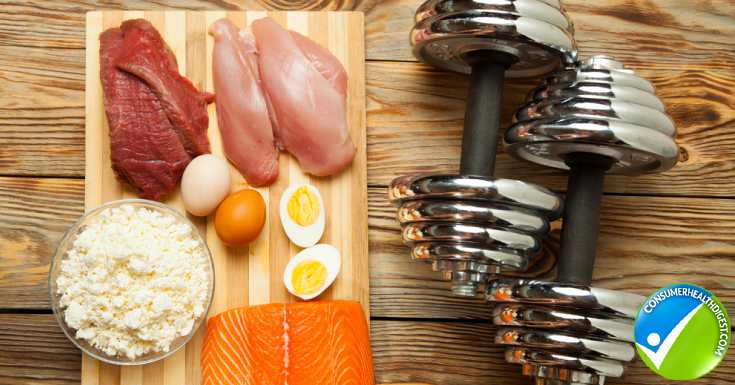 Generally, fats are bad for you but there are also fats considered to be good. These are monounsaturated and polyunsaturated fats found in soybean oil, flaxseed, walnuts, certain fish, nuts, and avocados. Just remember to consume these in moderation since they are high in calories. Remember to avoid saturated and Trans fats which promotes inflammation in the body.

Tomatoes
Nightshade vegetables like tomatoes and peppers may aggravate psoriasis according to some people with this skin condition. There is no sufficient evidence supporting this but if you notice a connection between this type of vegetables and your psoriasis symptoms eliminate them from your diet to see if your symptoms improve. 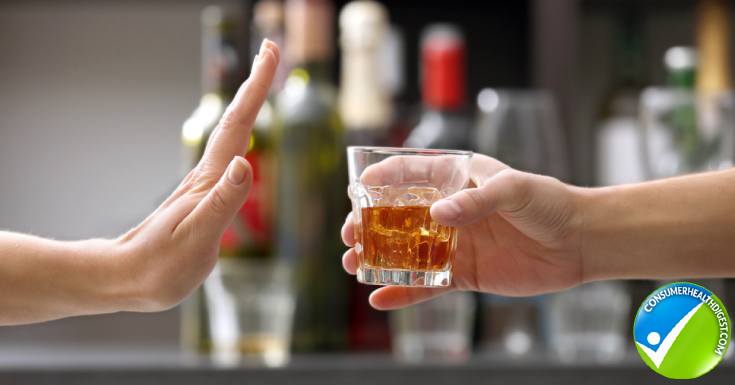 Alcohol is known to promote inflammation which is the reason it can trigger flare ups in most people with psoriasis. Moreover, it interferes with medications and can be harmful when mixed with medications like methotrexate.

Refined Sugar
Excess intake of sugar promotes inflammation and is also one of the causes of weight gain which can aggravate psoriasis. Be careful and read food labels because refined sugar is often found in many packaged foods and beverages.

Fried Foods
Fried foods are known to promote inflammation in the body which may trigger or worsen psoriasis symptoms. If you want to binge, only do so occasionally. Fried foods are also connected to heart disease and other health conditions.

Dairy
There is still no scientific explanation why some people experience relief from psoriasis symptoms when they reduce consumption of dairy products. If it doesn’t have an effect on you, choose low-fat or fat-free dairy products to lower fat intake and prevent weight gain.