Psoriasis is a chronic (long-lasting) skin disease that causes thick, irregular red patches covered with white or silvery scales, called plaques, to appear on the skin. The plaques can be tender, often itch, and can crack and bleed.

Psoriasis has plagued people for thousands of years. Even the ancient Egyptians left accounts regarding the search for treatments and cures.

Although modern medicine has resolved most of the mystery around psoriasis, myths about it still abound. Some of them are hurtful, and none are true. Let’s banish them once and for all.

No, it’s not. You can’t catch psoriasis from someone who has it, or from things they’ve touched. Psoriasis is a genetic autoimmune disease that affects some 7.5 million people in the U.S. It appears most often between the ages of 15 and 25 though it can appear in children and older adults as well.

Myth #2: Only Dirty People get Psoriasis

Personal cleanliness has nothing to do with getting or having psoriasis. Psoriasis is caused by genetics combined with a trigger such as an infection, stress, or exposure to something in the environment, the person’s overactive immune system sends out mistaken signals that greatly speed the growth of skin cells. These immature cells move quickly to the surface of the skin, where rather than sloughing off, they pile up, causing the characteristic plaques. 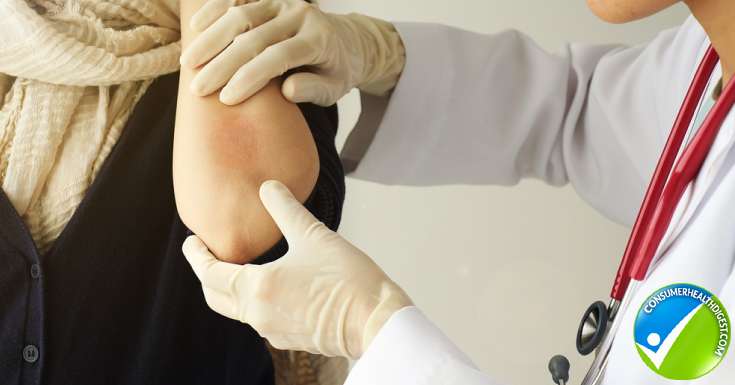 In most people, psoriasis mainly affects the skin. But it can be far more serious than that. There are several types of psoriasis, all of them genetic autoimmune diseases. The most common is plaque psoriasis, described above. Other types include guttate psoriasis, pustular psoriasis, inverse psoriasis, and erythrodermic psoriasis.

Psoriatic arthritis is a type of autoimmune arthritis that causes joint inflammation and pain along with psoriatic lesions, not necessarily at the same time.

Myth #4: Psoriasis is Temporary and Curable.

Although psoriatic plaques may come and go (flare and subside), the disease itself is, so far, incurable and lasts a lifetime. It may also be associated with serious health conditions like diabetes, heart disease, and depression.

Treatments are much better today than in the past, however. Along with topical creams and ointments, treatments for psoriasis include ultraviolet light and drugs, some that suppress the immune system, like methotrexate.

Myth #5: Psoriasis is Easy to Diagnose

Wrong. Psoriasis is often hard to diagnose because it can look like other skin diseases or skin irritations, such as eczema. Your doctor may want to take a skin sample to study under a microscope, or refer you to a dermatologist for a diagnosis. A rheumatologist usually sees people with psoriatic arthritis. 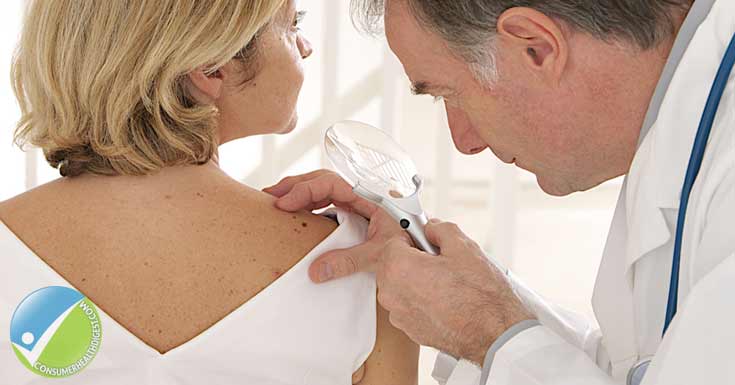 Myth #6: Psoriasis is Easy to Cope with

Because psoriasis is such a visible disease, with plaques showing on the skin, it is not easy for those who have it to cope with. It can cause real physical discomfort and even disability. The itching and pain can interfere with daily life, interrupting sleep and, depending on where the plaques appear, may keep the person who has it from performing daily tasks or working at certain jobs.

The emotional toll of this disease can be huge, as well. People with psoriasis may feel self-conscious and have a poor self-image, leading to trouble in relationships and with intimacy. Self-isolation and depression can be the result.

Psoriasis treatments have improved significantly over the last 20 years, so there is hope that one day, scientists will find a cure. Research is ongoing into the genetic and autoimmune aspects of psoriasis.

References
1. Questions and Answers about Psoriasis. (2013, Oct.) National Institute of Arthritis and Musculoskeletal and Skin Diseases. Retrieved on January 27, 2015 from https://www.niams.nih.gov/health-topics/psoriasis
2. What is Psoriasis? (2013, Feb. 5) Centers for Disease Control and Prevention. Retrieved on January 27, 2015 from https://www.cdc.gov/psoriasis/