Treating Prostate Cancer with the Help of Androgen Deprivation Therapy

Fighting against the number one leading cause of death in U.S.A and U.K among men cannot be an easy thing to do. And it is an impossible thing to do without any help. Which is why the researchers seem as if they have no intention to stop until they develop as many as possible successful treatment options for prostate cancer.

Does this revelation surprise you? Yes, prostate cancer is what is considered as the number one leading cause of death in U.K and U.S.A. But also yes, there is a way to treat it if not to completely cure it. And we are going to talk about one of the most commonly used treatment options for prostate cancer – hormone therapy, also known as androgen deprivation or androgen suppression therapy. But first, let’s refresh our memories about the topic of prostate cancer and the stages of prostate cancer.

Review on the Topic of Prostate Cancer

Prostate cancer affects more and more men all around the world. Causing difficult to live with symptoms, this is not an easy condition to manage. With its unknown cause, in most cases, it seems as it is impossible to live with. But all of that is changing with the help of all the new discoveries and researchers. As you may know, there are different risk factors for this condition, including old age, genetics, family history including prostate cancer, environmental factors and so on.

But it seems as there are just about that many treatment options as well. But first – there are two types of prostate cancer. One of them is the benign prostate enlargement that causes more manageable symptoms and does not endanger the patient’s life.

What are the Stages of Prostate Cancer?

The second stage prostate cancer is not visible on any screening yet and it has not spread outside the prostate, however, it has the ability to grow more quickly than the previous stage. Stage three prostate cancer starts by spreading in the nearby seminal vesicles. And finally, stage four is the one that produces metastases and spreads all around the body making itself hard to control and cure.

What is Androgen Deprivation Therapy? 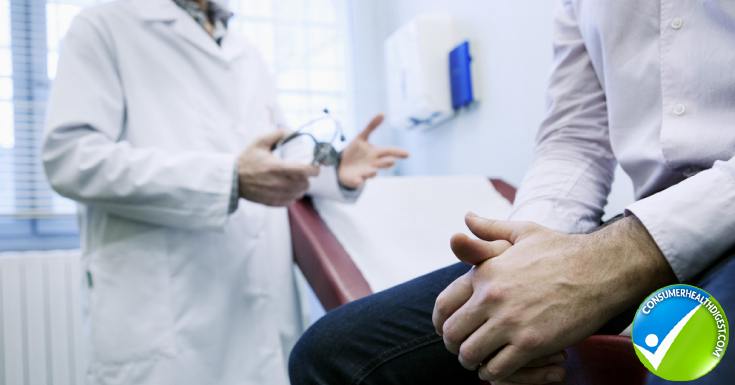 In most cases, it is the metastatic stage, the advanced stage or usually the last stage of the process that is being treated with the help of androgen deprivation therapy. Androgen deprivation therapy can be used in cases where operation or radiation are not believed to be able to shrink or remove the cancer cells, in cases alongside with radiation, or in cases of the radiation or operation is performed in order to shrink the cancer cells before the team proceeds with the chosen treatment options.

Unfortunately, as for any therapy, there are potential side effects and risks. These include sexual dysfunction, depression, cognitive problems, hot flashes, anemia, fatigue, weight gain, increased risk of heart attack, stroke, diabetes and high cholesterol. However, a lot of these side effects are easily controlled and treated by using simple techniques. In conclusion, hormone therapy is worth the try when you think about the effects that it promises, even though there are existing potential side effects.

What Is The Impact of Hormone Therapy on Prostate Cancer 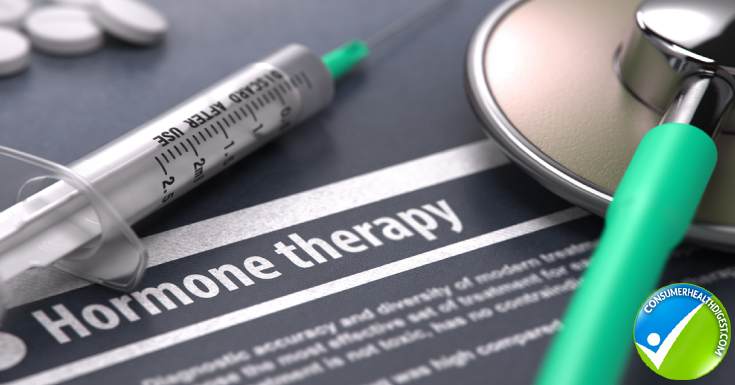 Can you believe that hormone therapy has been used for around four decades to treat prostate cancer? Androgen deprivation therapy is widely used to treat the symptoms caused by metastatic prostate cancer and to slow down the process of cancer spreading? And as it turns out, it causes great success! Maybe the prostate cancer will not be entirely cured, however, it promises to get rid of a lot of the symptoms and make their managing a lot more bearable.

And preventing prostate cancer to continue to spread is essential if you think about all the vital body parts that are in danger of getting affected by cancer, including the brain, lungs, liver, and bones. What should be taken into consideration is the increased risk of mobility and mortality due to cardiovascular problems and the increased risk of diabetes. But when you think about all of the positive effects that this therapy promises, most of the patients risk anyway to have to deal with the side effects just so they would get the positive effects in return.

The researchers have not given up until now, why should we? And the fact that you are here, reading our article is a great sign that you are still willing to fight, investigating new and new popular treatment options. Well, even though androgen deprivation therapy is not a new-found treatment, it is still interesting enough to the doctor and researchers around the world to still use it in the fight against prostate cancer. However, it is not a therapy that is being used to treat every prostate cancer stages.

Most commonly, it is used to treat the metastatic stage in which cancer spreads out to the other body parts. Even though this is not a therapy that will cure your prostate cancer, it will successfully relieve your symptoms and make your life more bearable. However, before you decide to proceed with this therapy, it is essential that you consult your doctor about the potential side effects and risks and how to manage them if they do occur.
After reading all about the prostate lets jump to another topic of supplement although major prostate problems cannot be cured by mere supplements for such chronic cases you have to rush to doctor here we are introducing you with the OptiProstate XTS review this will not cure the chronic prostate cancer type disease but will help you reduce prostate pain.