Examining the Relationship Between Prostate Cancer and Obesity
Advertising Disclosure ?

How Prostate Cancer is Linked to Obesity?

Obesity is associated with numerous health conditions including the onsets of aggressive cancers. The question is, is it one of the Prostate Cancer causative? Studies show that it might increase your risk of getting cancer.

The percentages of cases attributed to obesity vary widely for different types of cancers. This article will narrow down to the risk of developing prostate cancer if obese. Keep reading to find out how obesity and prostate cancer are related.

Although the effect is not clear, it is believed that obesity is one of the risk factors of Prostate Cancer and this article aims to explore this link.

What is Prostate Cancer?

Maybe we should start by briefly defining cancer. Cancer starts when some of the body’s cells start to multiply in an uncontrollable manner and extend to other tissues.

It can start anywhere in the body of a human and can spread to other parts. Prostate Cancer, therefore, starts when cells in the prostate gland begin to divide uncontrollably.
There are different types of Prostate Cancer and the most common are adenocarcinomas. The other types include: 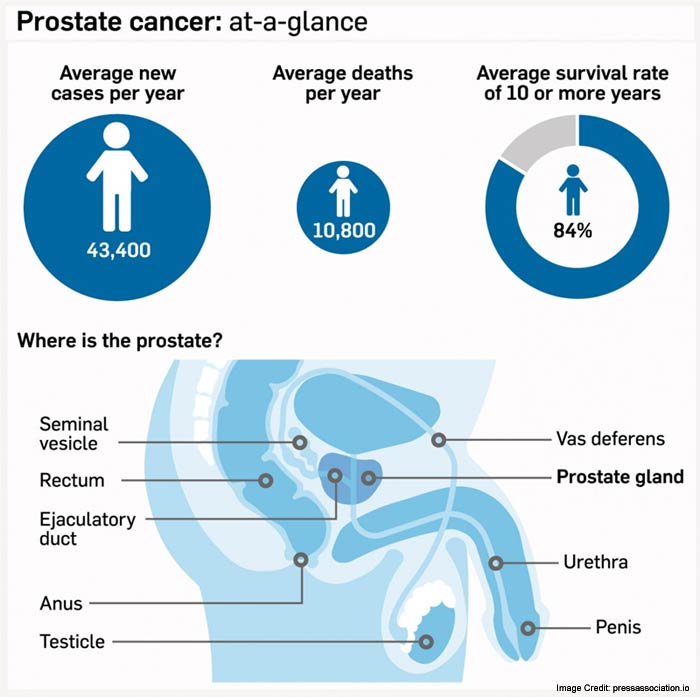 What are The Risk Factors?

A risk factor is anything that directly affects your chance of having a certain disease, and in this case, cancer.

This can be anything from things that you have control over to things that you can change. Here are a few risk factors worth noting taken from the American Cancer Society: 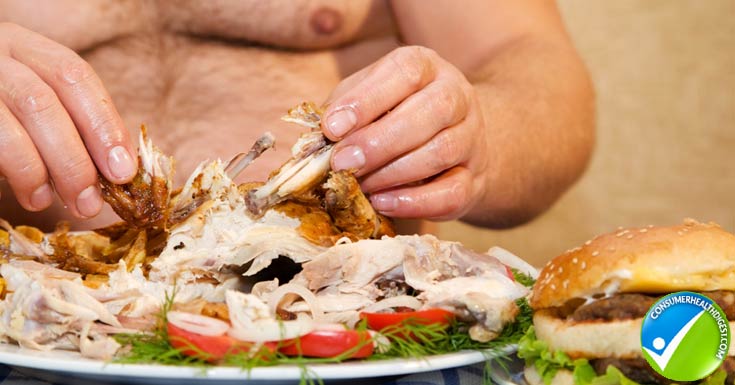 According to this report, obesity refers to an excess amount of body fat.

This is attributed to high-fat consumption, which interestingly is more common in Western populations (remember the points mentioned under “geography” above).

The “Western lifestyle” seems to be a growing factor in the prevalence of Prostate Cancer, according to this research study.

The Link Between Prostate Cancer and Obesity

What Cancers Are Caused By Obesity?

High amount of body fat is associated with the increased risk of a number of cancers including:

Although the link of obesity and prostate cancer is not clear, we can conclude that the factors above do play an active role in promoting the progression of established Prostate Cancer.

Lifestyle changes such as dietary modifications and exercise may improve Prostate Cancer prognosis. Numerous dietary supplements such as pomegranate juice and soy products have been proposed to lower the risk of men getting Prostate Cancer.

“Prevention is better than cure” so it is advisable that men go for regular screenings which may help in early prevention and treatment of Prostate Cancer.

If someone is suffering from prostate problems like frequent urination, low urine stream or another such kind of problems we would suggest you check for the Ben’s Total Health review.