Utero Suffocation: Can your Baby Suffocate in the Womb?

Expecting a baby makes future parents experience a mixed range of emotions, ranging from excitement to fear. Giving birth has never been safer, but complications do happen and many fear that things might go wrong. While your worries are justified, relaxing and focusing on the positives of your pregnancy will help you stay calm when the big day arrives. Scary headlines of babies suffocating in the womb are just filling your head with irrational fears. Keep in mind that a lot of stories in the news are blown out of proportion. This is why we have done your research for you and will gladly explain what fears are justified and what not according to scientific research. Continue reading to learn more.

Utero Suffocation: Can the Baby Suffocate in the Womb? 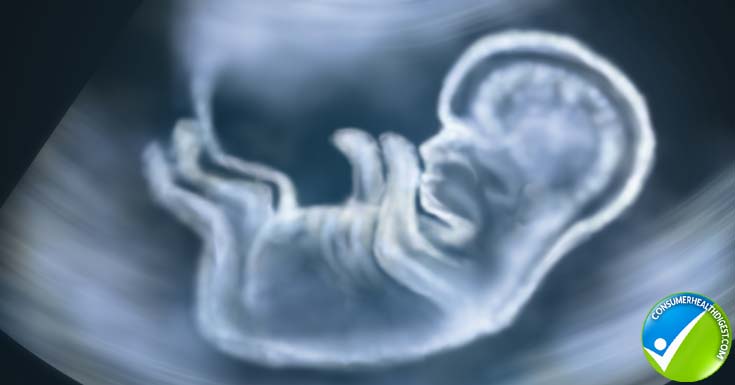 The short answer is no for Utero Suffocation. At least not in the literal sense as babies do not breathe while they’re in the womb. The fetus gets its oxygen supply from the umbilical cord. The baby’s first breath, on the other hand, happens a few seconds after delivery when the umbilical cord no longer provides the baby with oxygen. When this happens, the breathing center in the nervous system is stimulated by the shortage of carbon dioxide in the baby’s blood. A drop in body temperature at delivery also activates the breathing center, and the baby takes its first breath. So, the possibility of the baby suffocating in the womb is zero. Another fear future parents have is the umbilical cord wrapping around a baby’s neck. They fear that this might cause a shortage of oxygen supply while the baby is in the womb or during the delivery. But studies show that this is highly unlikely to happen.

Choking From the Umbilical Cord

Oxygen Supply from the Umbilical Cord 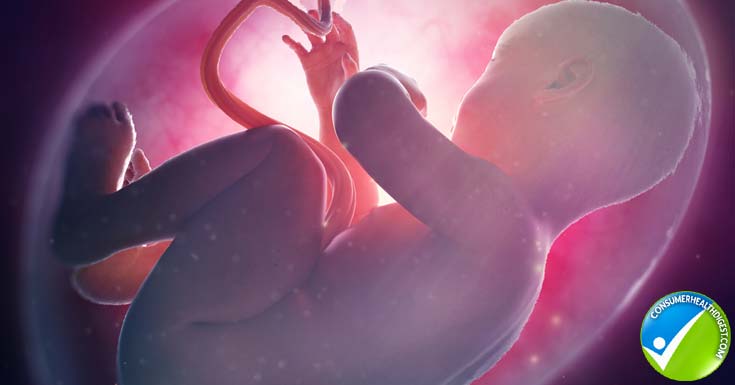 Another fear those who are expecting have is that a tightly wrapped nuchal cord might not circulate enough oxygen to the fetus. Although a shortage of oxygen to the fetus does happen, it is usually not a result of a nuchal cord. Experiencing a stillbirth is extremely difficult to cope with, and a lot of parents want answers to why this happened. Although stories of umbilical cords tangling around a baby are usually associated with infant deaths, studies show this is not the case. In a study of 310 autopsies of stillborn infants, in 75% of the cases, the deaths occurred due to pathological conditions of the placenta and the umbilical cord. Other causes were trauma and infections. In the remaining cases, no explanation was found. So, the nuchal cord is not to blame for a shortage of oxygen and deaths of fetuses.

Midwives are trained to perform a range of procedures that include checking for the umbilical cord in the second stage of delivery. They are also trained to unloop, pull or cut the cord when necessary. However, new research suggests that these practices are unnecessary and can even be harmful. The baby gets its oxygen during the stages of delivery from the umbilical cord; cutting it prematurely or touching it might shorten oxygen supplies in these critical moments of life. Dr. Rachel Reed, who is an expert in the field of childbirth, believes that complications associated with the umbilical cord are caused by improper handling in most cases. For instance, in the cases of an unexpected shoulder dystocia after the premature cutting of a nuchal cord, the risk of the baby becoming short of oxygen is high. Not touching the cord seems to be a safe option.

Your baby cannot suffocate in the womb from the umbilical cord wrapping around the neck. Our fears about the umbilical cord choking the baby are embedded in our culture but have no basis in reality. Complications at birth and during pregnancy happen for a variety of reasons, but the nuchal cord is not one of the reasons. The umbilical cord and the huge role it plays in your baby’s well-being need to be looked at from a more positive perspective instead of attaching fear to it. Experts such as Dr. Reed suggest we widen our understanding of pregnancy and delivery and stop spreading irrational fears and focus on the real dangers.

Must Read – Metallic Taste during Pregnancy (Dysgeusia): What to do?