Ultrasound in Pregnancy: Know Its Uses & Benefits to Pregnant Women 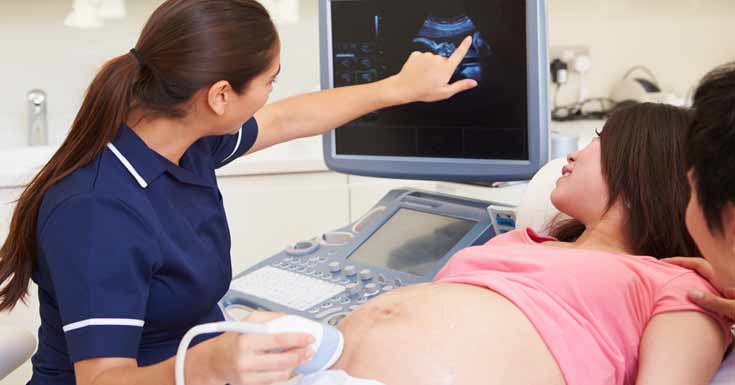 Perhaps the most commonly used non-invasive technique in creating images and diagnosing inside body conditions are the “Ultrasound”, others call it – “Sonography”. What is an Ultrasound? As defined by the National Institutes of Health, Ultrasound is a machine producing a high-frequency sound waves use to create images of organs and visualize the structure inside the human body. Generally, when we hear ultrasound we always associate it with pregnant women.

Having the basic Knowledge of the benefits and advantages of ultrasound helps the pregnant women to take care of themselves by submitting to this test. Despite the advent of this technology there are still women refuses to do the prenatal test because of fear of its effects as well as the cost associated with it. This paper will focus on the uses and benefits of ultrasound to pregnant women or what we commonly called the prenatal test.

Uses of Ultrasound to Prenatal Test

During the course of 9 months pregnancy period, pregnant women are always recommended by their obstetrician and gynecologist or midwives to undergo an ultrasound to check the form of the baby inside the womb. It is also used to diagnose any abnormalities in the womb as well as the condition of the fetus in it. This documents the activities throughout the duration of the pregnancy for future references. 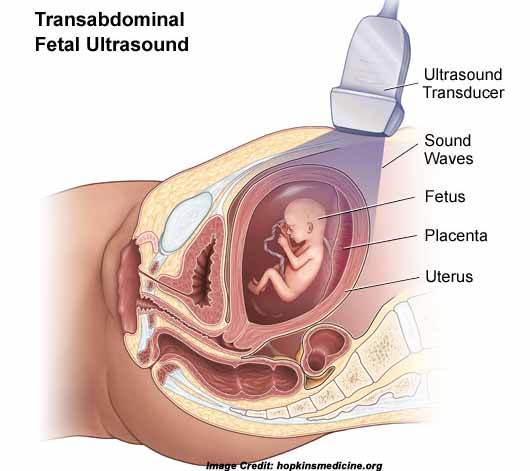 What Does Ultrasound Used to Find?

The basic purpose of ultrasound for pregnant women is to document pregnancy activities for the nine months. The following are the most common things that Ultrasound find or identify:

You May Like To Read – Doppler Sonography: A Non-Invasive Procedure That Tells Baby’s Health Development

How Does Ultrasound Carried Out?

The Ultrasound or Sonography scanner uses sound waves to create images of the inside of the human body structures. A transducer or a hand-held device, is an instrument which emits high-frequency sound, but it’s impossible to hear by the human ears. The echoes of the sound waves then recorded which will help determine the shape, size and the texture of organs inside the wombs. This information will then capture into the computer and develop an image that will be seen on the screen. The images shown will be interpreted by the trained radiologist or doctors for the expectant parents.

Benefits of Ultrasound to Pregnant Women

The introduction of Ultrasound had so many advantages to expecting parents. The past decades there had been many studies showing those benefits, most were published in different Medical Journals as well as E-Newsletter. Below is just some of it:

Since the development of ultrasound, various methods and techniques had been introduced. Below are just some of the methods that use different imaging centers that perform the ultrasounds.

Must Watch – 3D/4D Ultrasound in HD

Other techniques in ultrasound:

You May Like To Read – Is it Normal to Still Feel “Baby Kicks” After Giving Birth?

Ultrasound in pregnant women has been very helpful especially for the high-risk one. This help to reduce mortality and preterm labor. Some studies even suggest that ultrasound can already detect behavior abnormalities which can lead to having a Down syndrome baby. Most studies reveal that there is an unknown risk of ultrasound to both the mother and child comparing it to CT-Scan and X-rays It does not use ionizing radiation which when dose in large amount can cause harm to the well-being of the patient.