Want To Get Pregnant: How Often Should You Have Sex Then

The answer to the question may seem obvious… But there really are more factors to getting pregnant than just doing the deed.

Accordingly, some couples will pull out all the stops and try to have sex every day in their fertility cycle. They just don’t want to take a chance of missing ovulation.

While this works for some couples, if it takes you longer than a month or two to get pregnant, this sex regimen can get you tired of sex awfully fast. And, it’s really not necessary.

As stated, there are two methods for timing sex for pregnancy – Rachel Gurevich – a Fertility Expert notes the following two methods:

“Spread the Wealth” – she writes – trying to detect and track ovulation can be stressful for many women.

Some women just can’t cope with checking their temperature every morning, peeing on ovulation detection strips, examining their spit for ferning patterns or checking their cervical mucus for fertile signs.

While some women feel empowered by tracking ovulation, others just feel anxious and overwhelmed by it all.

For the overwhelmed women, the spread the wealth method is probably the best.

Instead of timing sex for ovulation, you should have sex frequently every week.

You’re bound to have sex at least once during your fertile window with this method. 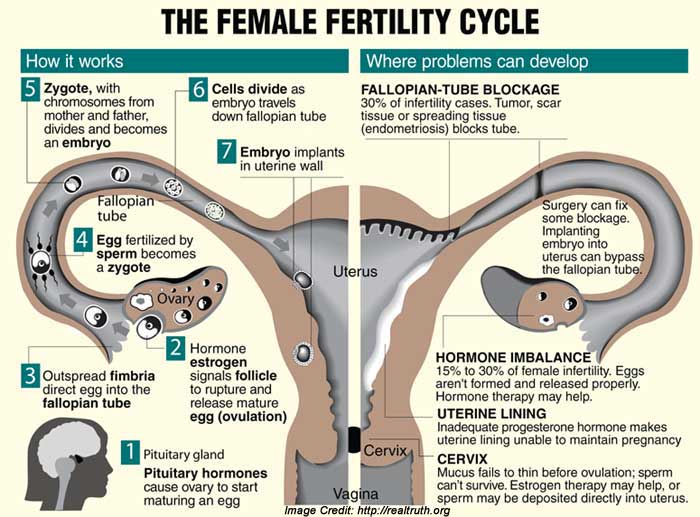 If this sounds like the plan for you, you should aim to have sex at least three or four times a week throughout your cycle. About every other day.

“Ready Aim Fire” – she says that if you’re into detecting ovulation and you’d like to focus your sexual efforts on your most fertile time, the ready, aim, fire method is for you.

If sperm counts are normal or healthy, as far as you are aware, then it’s best to have sex every day… 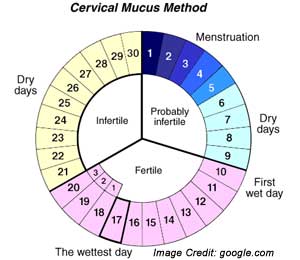 If you chart your basal body temperature. If your cycles are regular… this means you should know the approximate day you ovulate each month.

According to the Mayo Clinic, conception is based on an intricate series of events. Every month, hormones from your pituitary gland stimulate your ovaries to release an egg (ovulate). Once the egg is released, it travels to one of the fallopian tubes. If you want to conceive, the days leading up to ovulation are the time.

In order to maximize fertility, the Mayo Clinic also recommends the following: 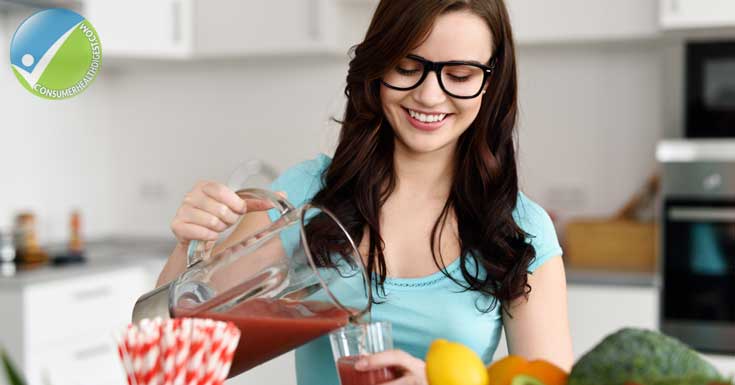 Maintain a healthy weight, include moderate physical activity in your daily routine, eat a healthy diet, limit caffeine and manage stress. The same good habits will serve you and your baby well during pregnancy.

Furthermore, according to a recent study conducted at Indiana University reveals confirmation that the suspicion that sex throughout the menstrual cycle increases the chance of conception.

“It’s a common recommendation that partners trying to have a baby should engage in regular intercourse to increase the woman’s chances of getting pregnant – even during so called ‘non-fertile’ periods – although it’s unclear how this works,” says Dr. Tierney Lorenz in a statement for IFLScience (dot com). Lorenz is the lead author of two papers released in the past month showing that this advice has substance.

Sperm, and the fertilized egg, run the risk of being rejected by the mother’s immune system as foreign objects, so it makes evolutionary sense that there might be a trigger to make the body’s defenses less hyper-alert when pregnancy is a possibility.

As part of the the Kinsey Institute’s Women, Immunity and Sexual Health study, Lorenz tested biomarkers in two groups of women, half of whom were sexually active, throughout their menstrual cycle.

So, the story goes – Have Sex, Get Pregnant.

If you are having troubles conceiving after a three to six month period, it is recommended to visit your doctor and perhaps a specialist. Your partner should consider visiting along with you while it may not always be the woman’s immune system, but rather a low sperm count or other factors in the man’s sexual health.