Find Out What Women Can Eat During Her Labor

You picked the name and all those things to take to the hospital, the nurseries ready for the arrival of your bundle of joy, and you’re pretty much familiar with all things you should or shouldn’t do during pregnancy. But, there’s still a lot more you should learn about this special time in your life and labor itself. Most women are concerned about eating during labor; is it allowed or prohibited? If allowed, what to eat? To make sure you know absolutely everything there is to know before the baby arrives, throughout this article we’re going to discuss one of the most awkward questions that women refuse to ask “am I allowed to eat during labor?”

Can I Eat During Labor?

While most women don’t even think about the food when they’re about to have their baby, others get thirsty and hungry, particularly if dealing with long labors. The answer to the “Am I allowed to eat during labor” depends on your healthcare provider. Some doctors advise women not to eat once their contractions begin, while others don’t see any harm in grabbing a bite or two. You’ll be happy to know that there’s a growing body of evidence suggesting that healthy women could benefit from eating during labor.

The ban on eating in the delivery room was founded on the long-held theory that food in the digestive tract might be aspirated in case a woman needs emergency anesthesia. That said, you’re highly unlikely to need this anesthesia, which is always a good thing to know.

Most healthy women can feel free to skip fasting and are likely to experience certain benefits from eating a light meal during labor, according to a study whose findings were presented at the Anesthesiology 2015 annual meeting. The researchers explain that aspiration in the modern medicine is almost nonexistent, particularly in healthy women. For example, there was only one case of aspiration in the US over the period between 2005 and 2013.

For the purpose of the research, scientists from Canada analyzed 385 studies published in 1990 or later and focused on women who gave birth in the hospital. They discovered that the energy and caloric demands of laboring women are quite similar to those of marathon runners. Without proper nutrition, the organism starts using fat as an energy source, thus elevating acidity of the blood in both mother and the infant. This could lead to reduced uterine contractions, longer labor, and lower health scores in the baby. The findings also showed that fasting during labor could cause emotional stress and move the blood away from placenta and uterus, thus prolonging the labor and adding to the distress of the infant. 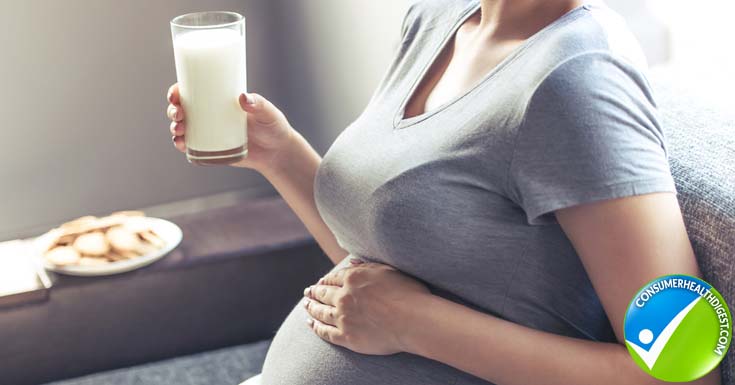 Long gone are the days when eating during labor was considered as a huge no-no. In fact, scientists explain that labor is between 45 and 90 minutes shorter in women who are allowed to have eating privileges. That said, you shouldn’t just pack your food and head to the hospital; you have to consult your healthcare provider.

Now that you know eating during labor is safe and beneficial for healthy women with (healthy) pregnancy, you’re probably wondering what to eat.

What to Eat During Labor?

Of course, you won’t grab a burger and take it with you to the hospital. Pregnancy is all about healthy and well-balanced diet, and there’s no reason for the labor to be any different. You don’t have to spend too much time on thinking what to eat, be guided by what you feel like eating, but within reason. Carbohydrates pose as an ideal option because they are easy to digest and give a slow release of energy which can help you with the contractions.

Here are some tips:

When it comes to beverages you should take the following into consideration: 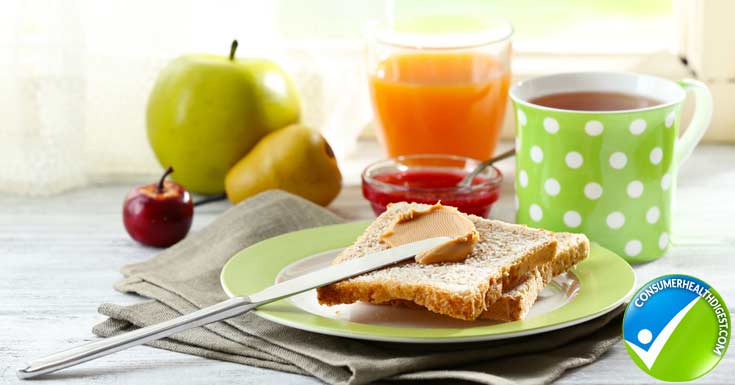 Bear in mind that rather than having one big meal, you should eat little and often. Eating one big meal could make you vomit, and it’s the last thing you’d want to do when in labor.

Some forms of pain relief could slow down food digestion; if you have an epidural, pethidine, and diamorphine you shouldn’t eat or, at least, reduce the snacking to the minimum.

Related: The Hidden Secrets between True Labor and False Labor

Eating in the delivery room was strongly prohibited out of fear of complications that would affect the baby. However, there’s a growing body of evidence confirming that eating when in labor could provide more strength and other benefits for both mother and a child while the lack of nutrition could prolong the labor. Although the benefits of eating light snacks for healthy women are evident, it’s necessary to consult a doctor or a midwife about this problem. This is also a matter of doctor’s attitude and whether the hospital or health care professional allows consumption of food during this important process.