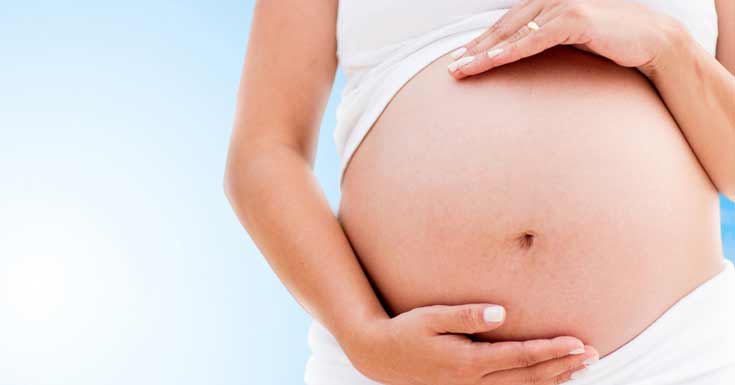 What Are Braxton Hicks Contractions?

The so called “false contractions” can appear in the sixth week of the pregnancy, but their intensity in this early stage is so low, so you probably are not going to feel them. Already in the 28th week of pregnancy, it is possible to feel, but the intensity of the contractions is still very small, and the interval of their appearance is irregular. Of course, this can be daunting at first, but do not worry, your uterus just getting ready for delivery. When these contractions occur, which many have called them “practice contractions”, occurs tightening the muscles of the uterus for about 30 to 60 seconds, or more rarely, up to two minutes.

What Are The Signs Of Braxton Hicks Contractions?

There is a difference between the real contraction and Braxton Hicks contractions. Here’s how to distinguish between.

The reason behind the occurrence of this type of contractions usually stands behind the following facts:

How Will Braxton Hicks Contractions Affect My Baby? 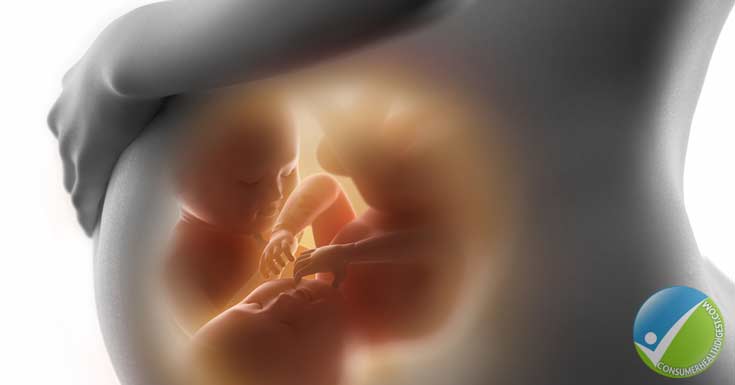 In most cases, Braxton Hicks contractions have no effect on the baby itself, certainly if not come to premature birth. As many doctors have stated, these contractions toning the uterus and allow better blood flow to the placenta. Thus, they are good contractions because they help your baby.

What Can I Do To Relieve Braxton Hicks Contractions?

The good thing with these contractions that can easily get rid of them, if that cause discomfort increased. As the features that you are left available are:

How Can I Prevent Braxton Hicks Contractions?

Are There Any Tests For Braxton Hicks Contractions? 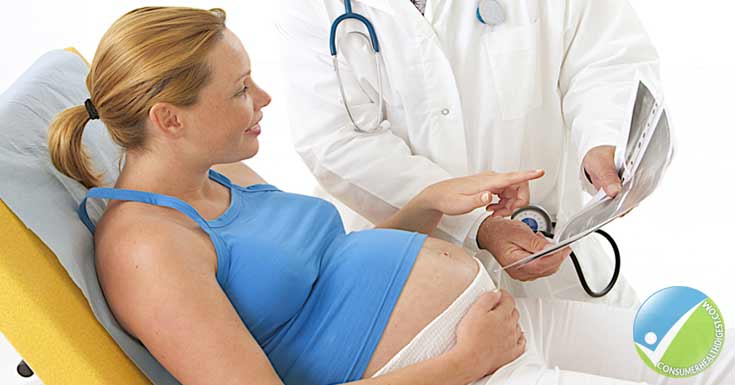 In most cases, there is no need to do any tests associated with these contractions. However, if you are too worried or your doctor decides that maybe these contractions can lead to premature delivery, as the test is monitoring of the fetus by measuring the contractions and the following the baby’s heartbeat.

What Do Other Pregnant Moms Do When They Have Braxton Hicks Contractions?

Every mother is different handles Braxton Hicks contractions. However, most of them feel the tightening of the uterus. What most of them do is to change the position in which they are located; drinking a glass of water also works well for many of them. What is important is to find a position in which you feel comfortable.

You May Also Like: Health Problems Encounter During Pregnancy

Pregnancy is a great time in which to awaken motherhood in women. The appearance of contractions and the hits by the baby is wearing a smile on the faces of many mothers. Braxton contractions are safe, short-term and often not painful, but only give a feeling of discomfort. However, if their intensity or the pain is increased, do not hesitate to contact your doctor, even if it turns out that there was no cause for concern.