Birth Control Methods – Which is The Safest? 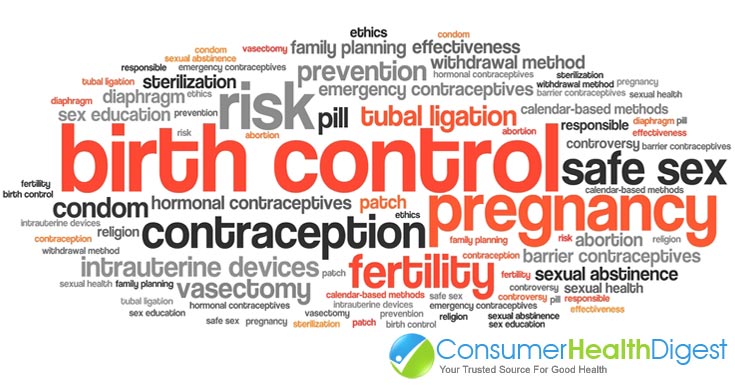 Not everyone is ready to have family. Sometimes, couples and women want to protect themselves from unwanted pregnancy. One way is total abstinence of sex. However, for those who want to enjoy sex, and avoid pregnancy, birth control is the solution.

Why People Opt for Birth Control

There are many valid reasons why women opt for birth control. Most common reason is they feel they are not financially and emotionally ready to be parents.

Nowadays, more and more emancipated mothers opt to chase a career, and that decision usually means no family in sight. Being financially stable is important for families. Another reason is finding the right guy.

In order to decide to have a family, mothers need to feel safe and wanted in the relationship, and be able to imagine their future with their partner.

There are several methods of birth control, but their main objective is the same: to prevent sperm from fertilizing women’s egg. Some methods serve as a physical barrier, while others serve as medications to kill sperm or stop mothers from ovulation.

Birth Control Patch: This thin patch sticks to the skin and releases estrogen (hormones that stop ovulation) to prevent pregnancy. Since there are no eggs released, women cannot get pregnant.

Another function of the patch is to thicken the mucus produced in the cervix. This way, it is more difficult for sperm to enter the cervix and reach the eggs. Birth control patch is based on a monthly period.

Ladies put it on the first day of the cycle and change it once a week for 3 consecutive weeks. During the 4th week, women have no patch. Birth control patch is applied the same day every week. This method provides 92% protection from pregnancy. 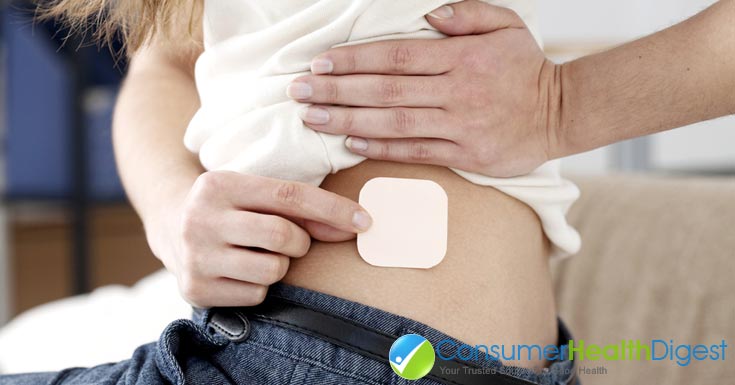 Birth control pill combinations come in 21– or 28– day pack. One pill is taken each day at the same time. Once women stop taking pills, they have their period. There is also a pill that decreases the number of periods to just one within three months.

It is important not to forget to take the pill, as there is no protection if girls skip just one day. Very rarely, taking birth control pills may lead to side effects like irregular bleeding, nausea, mood changes, and blood clots. 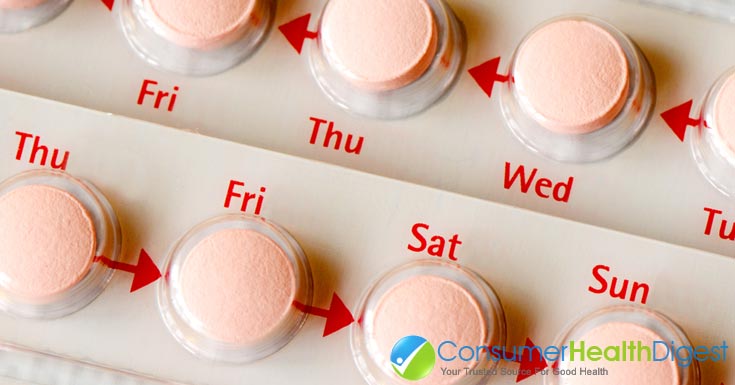 Birth Control Ring: This soft and flexible ring is inserted into the vagina, where it releases hormones. The ring is shaped like a doughnut and is 2 inches in diameter. Like previous birth control methods, the ring prevents women from ovulating.

The ring is inserted on the first day of the cycle, and it remains in the vagina for three weeks. After three weeks, on the same day, it was inserted, the ring should be removed. The process begins again after week 4.

Birth Control Shot: The shot contains progesterone, and is injected into the upper arm or in the buttocks every three months to prevent pregnancy. The shot also prevents women from ovulating.

As there are no eggs to be fertilized, women cannot get pregnant. Birth control shot is one of the safest birth control methods, as it provides 97% efficiency.

Cervical Cap: Cervical cap is a silicone-made cup that fits over the cervix. The cervical cap serves as a physical barrier, preventing sperm to enter and fertilize women’s egg. The cap needs to be inserted at least six hours before intercourse.

After the act, the cervical cap stays within the woman’s body for an additional six hours, but no longer than two days. Spermicide is added every time couples have sex. The cap is removed by placing a finger into the vagina and pulling out. Possible side effects include irritation from spermicides.

Condom: Preservatives are another form of physical barrier. Condoms can be both male and female. Male condoms are latex made rubber, worn on the penis.

Female condoms have a flexible ring at either end. One is inserted into the vagina, while the other stays outside of the opening. Serving as a barrier, condoms prevent semen from entering the uterus.

When it comes to efficiency, condoms provide around 85 and 90 percent safety.

Diaphragm: This flexible rubber is positioned over the cervix, and serves as a physical barrier. For extra protection, sometimes spermicide can be combined with the diaphragm.

In order to protect themselves, women need to insert diaphragm six hours before they make love. The device can stay within a woman’s uterus for 24 hours. The diaphragm is removed by pulling out with a finger from the vagina. After the device is pulled, it needs to be washed, rinsed and dried by air. One diaphragm can last for 2 years.

Emergency Pill: This method is used to prevent pregnancy after having unprotected sex. There are several different pills on the market, but the principle they work on is the same.

Emergency pills produce hormones after sex and delay ovulation. One pill should be taken within 24 hours of sexual intercourse, and another after 24 hours of the first pill. Chances for getting pregnant with using the pill are 1 in 100.

Fertility Awareness: Some women try to avoid sex during their ovulation. By practicing sex after or before ovulation, chances for getting pregnant are lower.

Couples use a calendar to track days when the woman is fertile. This period lasts between 6 and 9 days, and start midway through the monthly cycle. It is worth noting that 25% of women trying to use fertility awareness as a birth control method get pregnant within 1 year.

Spermicide: Gel, foam, cream, there are lots of ways women can use spermicides. They contain chemicals that kill sperm and must be placed deep in the vagina, very close to the cervix.

Spermicides can be placed into the vagina with an applicator, and this process must be done at least 15 minutes before having sex. They are effective just one hour after inserted. It is best to combine them with other methods, such as condoms or diaphragm, as spermicides provide just 70% efficiency.

Withdrawal: An attempt to keep sperm out from the vagina, withdrawal is a method when the guy removes his penis just before ejaculation.

Pulling out is the riskiest method of birth control, as a second can make a difference. Also, men leak a bit of sperm before ejaculation which can lead to pregnancy.

Effects of Birth Control on Health

Hormonal contraceptives affect women in more ways than birth control. Studies have proved that the increased amount of progesterone and estrogen from contraceptives prevents ovarian and endometrial cancer.

Another health benefit is that by using contraception, women get healthy before they conceive.

Read Also: What Future Does The Male Birth Control Hold?

Simply put, the right method is the one that is most suitable for you. For example, some women can’t stand a diaphragm, while others prefer it. Sometimes, a condom can irritate women and rob them from pleasure.

So, with so many options out there, it is up to the couple to find the right method for them. One thing to keep in mind though is only condoms provide protection from both pregnancy and STDs.