How Bone Diseases are Affecting Growing Dogs and Puppies?

A lot of people like to be a dog owner, but most of them do not know what kind of responsibility that actually is. You should be educated on what kind of issues or diseases could your dog possibly suffer from, and do everything to prevent that. As in humans, the dog can be a victim both of heart and kidney problems, but of bone issues as well. Bone diseases could develop at any age, though most people think that dogs suffer from conditions such as arthritis and osteoarthritis, in later stages of life. On contrary, puppies, as well as growing dogs in general, can have joint or muscles problems, which could later develop into more serious conditions. So, taking this into consideration, if you are an owner of a dog that is still growing, you would want to know what can occur and how to prevent it.

Which Diseases can affect Growing Dogs?

If you notice that your dog is limping quite often, and decreased the range of motion, your dog might suffer from some kind of bone disease. As soon as you suspect that something is not right, you should take your dog to a veterinarian, so he can conduct X-Ray testing, and detect what might be a problem. There are few possible conditions that a puppy or a growing dog could develop:

If veterinarian detects that your dog suffers from some bone disease, he will prescribe medications and probably a therapy in order to treat it. Only benefit here is that, as dogs are still growing and bones are not yet completely formed, it is easier to heal and return back to normal shape. 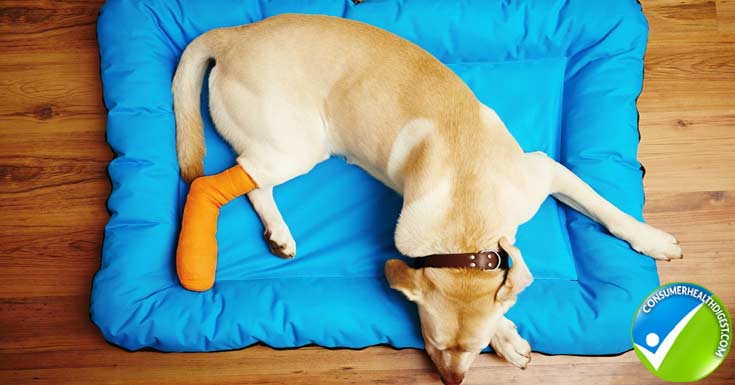 How to Treat Bone Disease?

As already mentioned, growing dogs and puppies are in threat of developing a bone disease, either caused by genetics or as a following to some more serious issue. If your dog is diagnosed with one, after veterinarian visitation, there are things that you should be doing in order to treat it: 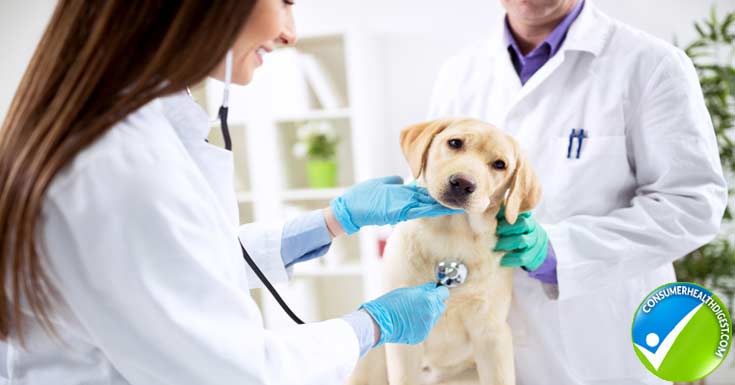 How to Prevent Bone Disease?

If your dog is not yet diagnosed with any type of bone defection, then good. There are few things you might want to do in order to maintain that, especially if you are an owner of a puppy or a growing dog:

See also: Keep Your Dog Strong and Healthy with Hydrotherapy

Having a dog is a beautiful thing, and often a part that is most interesting is training your dog and spending time with it while it is a puppy. Though this period of life also carries certain threats, that are indicated as possible disease development. Bones and joints could be most affected, as during this phase those are developed, meaning that few defections could happen, and if your dog is diagnosed with one, you should follow the treatment procedures, so that your dog heals from it, with as many consequences as possible. If your dog does not suffer from any of previously mentioned conditions, that is really good and you might want to do everything to prevent it in future as well and secure a pleasant friendship that you have with your dog.