Every woman will, at some point in her life, go through menopause, which usually marks the end of her reproductive years. The average age in the United States is around 51 years old and a woman is “officially” in menopause if she hasn’t had a menstrual period for one year. Other than the end of menstruation, menopause also comes with a variety of symptoms whose intensity and frequency vary from woman-to-woman but include:

All are caused by the hormonal changes that take place during menopause and may last up to ten years for some women. It is important to be aware of the above-mentioned menopause symptoms and work on the factors that may aggravate them. As you will be able to read below, there is a strong connection between obesity and menopause. More specifically, obesity with menopause equals a difficult period – the symptoms are more severe and one adjusts to the new changes in a longer period of time. 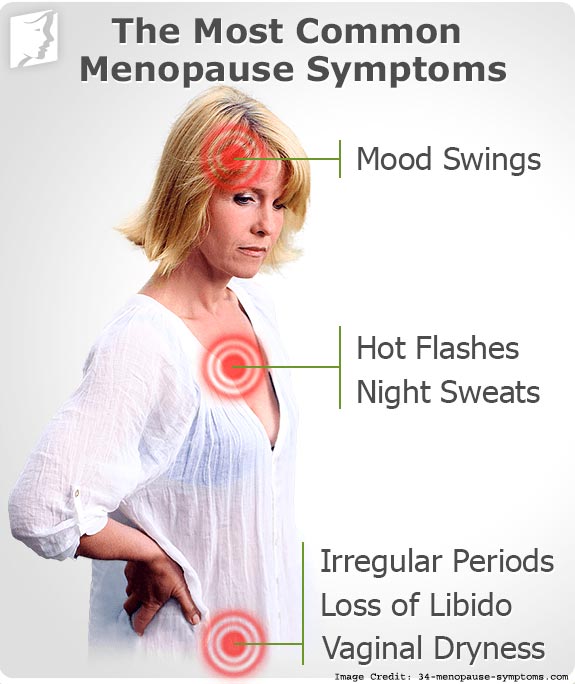 Obesity Makes Menopause Worse than It Needs to Be

While these symptoms are bothersome enough, and can even be debilitating, for normal-weight women, they are even more so for obese women. Recent studies are showing more and more that in addition to the other health risks of being obese, having a more severe menopause and a higher risk of being impacted by menopause-related diseases need to be added to the list.

What the studies are showing should be enough for obese women approaching menopause to have a concern:

And it is also becoming clear the more obese a woman is, the more severe her night sweats and hot flashes, muscle, and joint problems, and bladder issues may be. This increase in hot flashes or vasomotor symptoms is consistent with the “thermoregulatory theory”. Having a higher BMI means having more insulation from body fat which makes it harder to dissipate heat. These increases in severity also increased the amount of “downtown” these women had from work and their daily life activities. The good news, however, is that menopausal women who have tried to lose weight did report an improvement in symptoms.

One positive finding is that obesity in menopause has a positive effect on bone mineral density or risk for bone fractures as measured in the hips and lumbar areas. Being overweight and obese has a protective effect on the skeleton which has been known as the “obesity paradox” and remains controversial. That said, a case can readily be made that the risks of being obese in menopause far outweigh this one benefit. 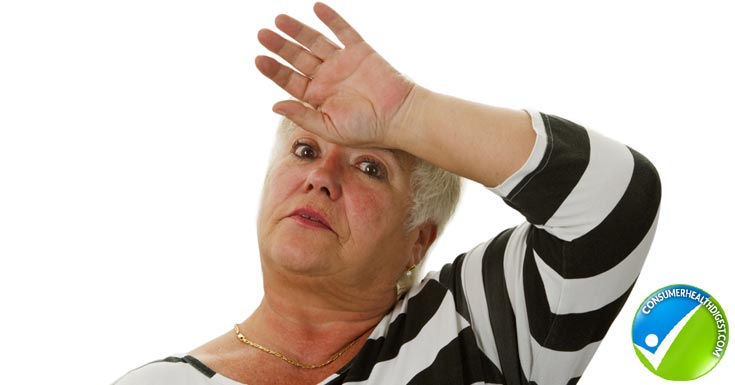 How You Can Protect Yourself?

Independent of why obesity impacts menopause, it is a fact that obese women don’t fare as well as a normal-weight woman during this life transition. Obese women either approaching menopause or already in menopause can take immediate steps to reduce both the health risks of being obese as well as the severity of their menopause symptoms. These include:

While menopause is inevitable for all women, there are factors that can make it make it physically harder for some women than for others. More studies prove that obese women have more severe symptoms and greater menopause-related health risks than their normal-weight counterparts but these women can take tangible steps to reduce this severity and make menopause easier.

In conclusion, menopause symptoms are made worse by excess weight. As you have been able to read, there is a clear connection between obesity and menopause – you need to be aware of this fact and work on changing things. You need to follow a healthy diet, engage in physical exercise and take dietary supplements. Learn more about this supplement in Natural Miracles Menopause Magic Review.

When obesity with menopause are in the picture, the big change will be more difficult to go through. Keep that in mind and work on facilitating the transition into this new stage of life.

Dr. Jose is a specialist in family medicine and one of pH Lab’s doctors (Read Full Bio