All women have a menstrual cycle, which is indicative of their fertility. It is important to understand that this is a natural change, characteristic of the female reproductive system and which ensures a possible pregnancy. If you would like to find out more information on the menstrual cycle and its specific characteristics, do not hesitate to keep on reading this article.

Menstruation is the monthly sloughing off and discharge of blood as well mucosal tissues from the endometrial lining of the uterus. This is often episodic having the average length of four to six days. About thirty to eighty milliliters of blood is lost during a normal menstrual cycle.

What is The Menstrual Cycle?

The Menstrual Cycle is an episodic uterine bleeding in response to cyclic hormonal changes. It is a method wherein it prepares a woman’s body for conception and implantation to form a new life. The purpose of which is to lead an ovum (egg cell) into maturity as well as to renew a woman’s uterine tissue bed which will be in charge for the growth of the ova if ever it will be fertilized by a sperm cell.

What is a Normal Teenage Menstrual Cycle?

The menstrual cycle typically varies among women of different ages. In a normal teenager, menarche is the term used to describe their very first menstruation. Typically, a normal cycle is composed of twenty eight days.

How Does Your Menstrual Cycle Work?

Menstrual cycle in four phases: the proliferative phase, secretory phase, ischemic phase and the last is the menstrual phase. These phases work in a successive fashion: 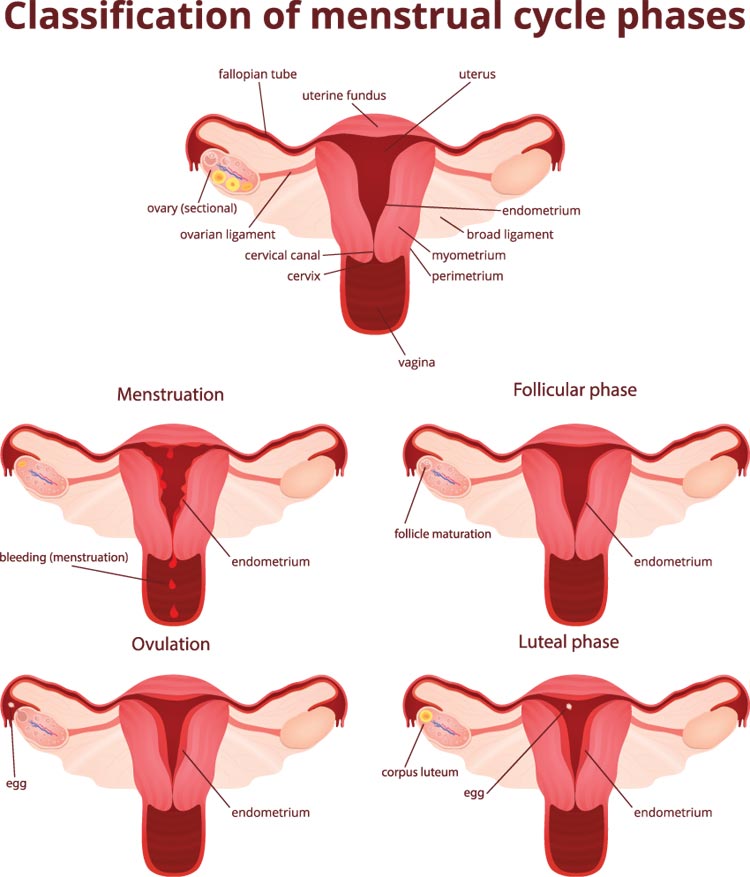 YOU MAY ALSO LIKE – Menopause Numbness And Tingling Extremities

What Controls The Menstrual Cycle? 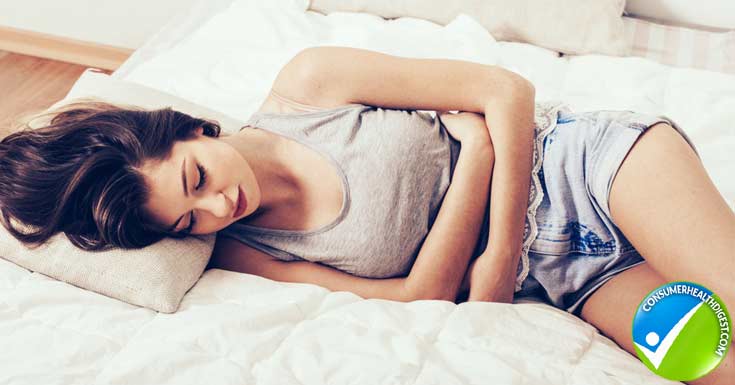 How Does The Menstrual Cycle Change As A Woman Gets Older?

As a woman gets older, she reaches the time of life where she experiences cessation of her menstrual cycle called menopause. This usually occurs due to age, hormonal influence, and other factors involving a woman’s lifestyle prior to menopause such as heavy smoking and drinking.

At roughly about forty to fifty-five years of age, a woman undergoes a change in her life wherein her child bearing ability ceases because here ovaries begin to atrophy or deteriorate. Her sexual hormones, especially estrogen, which is very essential for reproduction started to decrease its production. This is the reason why an older woman experiences physiologic stress which includes the following symptoms:

How to Manage Menstrual Symptoms and Bleeding? 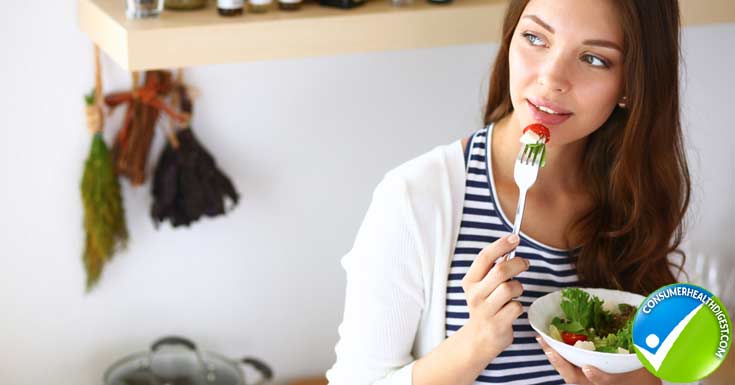 A woman who is actually prepared for menstruation and tends to view it positively knowing that menstruation is a natural occurrence results in effective coping mechanisms if they experience menstrual discomforts. However, since menstrual disorders such as dysmenorrhea or painful menstruation is inevitable, here are the important points to ponder on to manage the unwanted pain:

The treatment for menstrual symptoms and bleeding usually varies depending on the reasons why there is pain. If there is painful menstrual cramps which results from muscle contractions and ischemia, drugs may be given to inhibit the cramping. However, there are secondary dysmenorrhea which results from disorders such as endometriosis, pelvic infections and other disorders involving the uterus. Prompt treatment depends on the mechanism of the disorder and this should be given proper treatment in order for the pain to subside.

What Are The Reasons Behind A Painful Menstrual Period?

A painful menstrual period can be caused by a number of health problems, including endometriosis, fibroids and other abnormal growths in the uterus and pelvic inflammatory disease. Depression, stress and anxiety can make the menstrual period even more painful, as well as hormonal imbalances and kidney disease. The most important thing is to obtain a correct diagnosis and proceed from there, getting the right treatment.

How Can I Track My Menstrual Cycle?

Nowadays, you can use a wide range of applications in order to keep track of your menstrual cycle. These are known as period calculators or menstrual cycle trackers, pinpointing the exact dates of the menstrual cycle, ovulation and so on. If you want to do it the old way, you can mark the dates of your current menstruation in a calendar. In this way, you can know the date of your next period (with approximation).

What Happens During The Menstrual Cycle?

The follicular phase is the one in which the body prepares for ovulation, with the ovaries being stimulated (hormonally) to produce an egg.

Mucus discharge is normal for this phase, as well as increased energy levels and a positive mood. The third phase is known as ovulation, with the matured egg being released into the uterus. If it happens that it comes into contact with the sperm, it will become fertilized and pregnancy will occur. Last, but not least, you have the luteal phase, which signifies the end of the menstrual cycle. You will begin menstruating and experiencing the PMS symptoms.

You May Also Want To Read – Polycystic Ovaries & Heart Disease – Can We Kill 2 Birds With 1 Stone?

When a woman truly understands the normal parameters of menstruation, its physiology and how it works, can she be able to adapt in this natural monthly occurrence. The key to a stress-free menstrual period is thorough and adequate knowledge and understanding. As you have seen, the menstrual cycle is a complex matter and it can provide a lot of useful information regarding your general state of health.