What You Should Know About Penis Smegma!

Smegma is a Greek word that means “soap”. It is the amalgamation of skin oils, moisture and epithelial cells which can be found on both man and woman. Penis Smegma is simply a Smegma that forms underneath the extra skin on men’s penis. Smegma is more common on men who have not been circumcised. It was first thought that sebaceous glands produced Smegma. However, this theory was not proven as such glands were not found on the studies made. 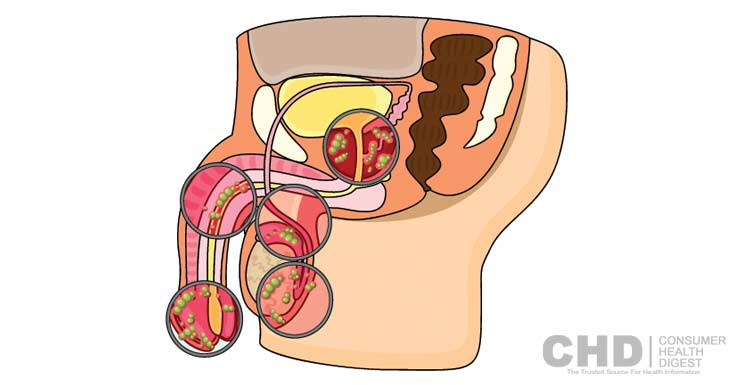 Is Smegma a Good or Bad Thing? 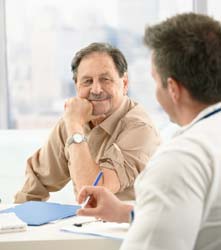 Penis Smegma is not really a bad thing. In fact, it can keep your penis healthy according to studies. It is naturally produced and it is considered a beneficial compound that can keep your penis at a healthy state. However, if it builds up too much on your penis you have to wash it off for hygienic purposes as it may make your penis smell bad.

How to Properly Wash Smegma?

There are a few tips on washing off smegma on your penis. It is important that you are familiar with these things so you will be able to wash it off properly to avoid other medical condition to occur.

Do You Need to Worry About Smegma?

Smegma is naturally produced by the body. It is a common thing to have smegma on your penis. Hence, there is nothing to worry about having it. In fact, you must be thankful for having it as it can keep your penis healthy. In addition it can also act as a natural lubricant during intercourse which can make your sexual intercourse more enjoyable.

However, if it builds up rapidly or if it grows more than it usual amount, you should wash it off with warm water during your shower. This way you can prevent any infections that it may incur due to its quantity.

Penis smegma is a normal thing that should not frighten you. Bear in mind that is produced naturally by your body and you have nothing to worry about having it under your penis skin. Anyway, you can wash it off anytime you wish.

Read Next – Christmas Sex
View All