Pre-ejaculate fluid is a clear, viscous material ejected from the urethra that resembles sperm in appearance but differs significantly in biological makeup.
Michael Wight

For many men, understanding the biological processes contributing to physical arousal can help them better understand their own bodies and their response to sexual stimulation. 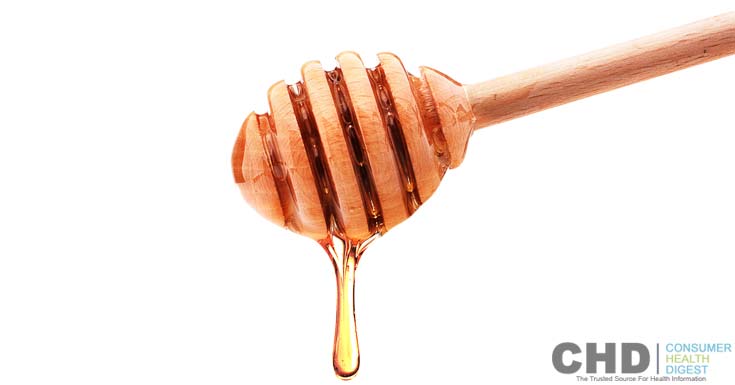 This particular type of knowledge can be extremely beneficial for men who may suffer from a variety of sexual health or performance conditions, such as premature ejaculation.

Pre Ejaculate fluid is a common symptom of physical arousal in men and serves a variety of purposes during the arousal phase of the male physiology.

Pre Ejaculate fluid is emitted from the urethra and is a clear, viscous substance, similar in appearance to seminal fluid but quite different in terms of biological composition.

What are the Reasons it Appears?

Pre Ejaculate fluid is produced in the Cowper’s glands, and the exact amount of fluid released during arousal can vary widely among men.

Is it Normal in Men?

Depending upon a man’s particular physiology, the appearance of Pre Ejaculate fluid is entirely normal.

Under no circumstances should the appearance of Pre Ejaculate fluid be a cause for medical concern, as this is typically particular fluid discharge should be expected during sexual arousal.

In some intimate situations, one or both partners may confuse the discharge of seminal fluid with the arrival of an ejaculation.

Although Pre Ejaculate fluid does signal an increased level of physical arousal, it is inherently detached from the physical processes involved during ejaculation and does not necessarily signal the impending arrival of sexual climax.

Stroke on Tadacip Review: Help to improve the stamina and the quality of erection

Is There any Health Risk?

Because of this, doctors strongly recommend that men who may have engaged in high-risk sex or who are infected with the HIV virus use condoms at all time in order to help prevent the transmission of dangerous infections.

What Do US Sexologists Say About Pre Ejaculate Fluid?

One of the primary fears experienced by men who do emit Pre Ejaculate fluid is the risk of impregnating a partner.

A number of studies have been undertaken concerning the ‘potency’ of Pre Ejaculate fluid, and the common consensus is that this discharge contains little to no seminal fluid.

Pre Ejaculate fluid is also considered an excellent lubricant during unprotected sex. This may increase physical pleasure levels for both partners.

For some men, Premature Ejaculation may be a source of embarrassment, particularly for those who emit abnormally large amounts of discharge. Fortunately, this condition can be treated with a 5-alpha reductase inhibitor.

Wet Dreams In Men: Facts to Know About Nocturnal Emission

Although the discharge of Pre Ejaculate fluid is relatively harmless, some men may find this particular condition to be uncomfortable or embarrassing, particularly if they are engaging in physical intimacy with a new partner.

As with a variety of sexual issues, one of the best possible methods of alleviating unnecessary fears or concerns is to discuss sensitive issues with the individual's intimate partner so as to ensure that both parties are aware of any present conditions and can support one another.

That being said, Pre Ejaculate fluid is a relatively harmless fluid that should not be viewed with any fear or hesitation, unless during one of the potentially hazardous conditions outlined above.