Penis Enlargement Surgery: Everything You Need To Know

Why is there Need for Penis Enlargement? 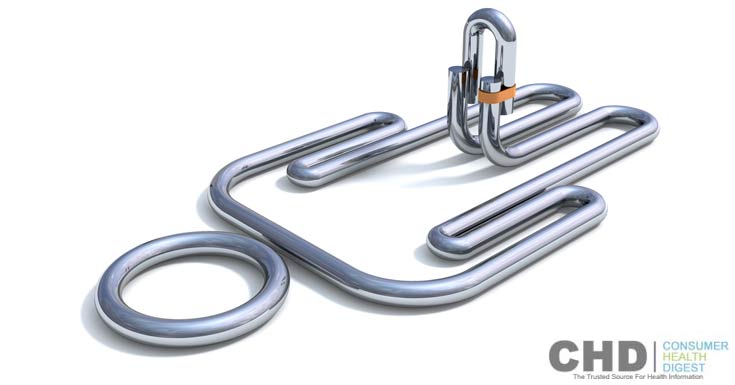 There are several reasons why men opt for penile enlargement:

Despite all the reasons stated above, at the end of the day, most of these men just want to be or to be considered better lovers. Therefore, penis enlargement has a lot to do with the masculine ego.

What are the Procedures Involved?

Once a man decides to go for penis enlargement surgery, there are several procedures and assessments involved. They include:

What are the Surgeries Available?

There are three popular surgical techniques involved in penile lengthening and widening depending on what a man is looking for:

What is the Cost of Penis Enlargement Surgery?

Penis enlargement operations are quite a costly affair each ranging from $3000 to $8000. Some men opt to have all the procedures or two of the procedures done. This has been known to cost up to $17,000 though this is on the higher side.

What are the Possible Complications of Penis Enlargement Surgery?

Like any other form of surgery, penis enlargement surgery has some potential risks which every man who is considering the operation should be wary of. These include: 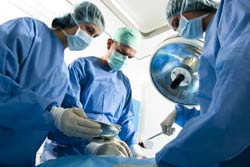 What are the Other Options Available for Penis Enlargement?

There are several other male enhancement options available if a man decides that surgery is too costly or too risky. They include:

You May Also Like – Treat Gonorrhea Using These Ways

Experts, in terms of doctors, seem to be divided on the issue of penis enlargement surgery. Most urologists have reservations about performing such procedures if it is not meant to treat an underlying medical condition. On the other hand, plastic surgeons perform the procedures more often with or without underlying medical conditions. In addition, it is saddening to note that most medical journals rarely write about penis enlargement despite its increasing popularity. Perhaps it is viewed as a social issue which is at best, highly controversial. In any case, one out of four men is not satisfied with his penis size and is probably considering male enhancement.

In conclusion, male enhancement, whether surgical or non-surgical, is becoming more popular by the day. Surgery is seen by many as an extreme measure with many risks involved. Despite this, it is more popular than we care to admit. Male enhancement is not always considered a safe practice but if society gets off its high horse to do more proper and thorough research on the subject; its safety would probably increase tenfold.

Nevertheless, if you do not wish to go under the knife, your manhood could be safely and effectively enhanced by using a male enhancement supplement. Have a look at other male enhancement which could work on all the areas of male enhancement including the increase in stamina and libido.