Obesity And Marriage: How One Affects The Other

Obesity: The Root Of All Your Marriage Problems

As people grow older, they became more confident about the love and fidelity of their partners. They tend to enjoy every bit of delicacies in life by watching movies, going out on dates and much more. And that will result in weight gain, and eventually, will lead to obesity.

Many couples experience arguments with each other at times. They will throw the blame to any mistake and the unsatisfying thing that they see. But what they are not aware of is that obesity and marriage problems are related to each other.

In fact, according to a research conducted by Mark Bursztyn and Jeffrey Sobal, about 60% of women and 74% of men stated that they feel uncomfortable whenever someone who is considered obese is dating them.

And it also affects a marriage. The side effects of obesity give you many marriage problems without you noticing it. And to help you with that, here are some of the ways on how obesity is already ruining your marriage.

Cilexin is one of the male enhancement supplements which claims to help male sexual performance in a number of ways using an all-natural formula.

https://www.consumerhealthdigest.com/male-enhancement-reviews/cilexin.html
What vitamins are good for male fertility?

How many people are suffering from obesity?

Simple words and studies are sometimes hard to believe. But statistics show that the number of people who are suffering from obesity is really at a larger scale. And here are some statistics that support that:

Other studies also showed that a massive amount of people is really suffering from obesity. Everyone should be aware of it because the side effects of obesity come from all sides, including physical health, mental health and might even ruin our marriage.

The impact of obesity on finding a partner 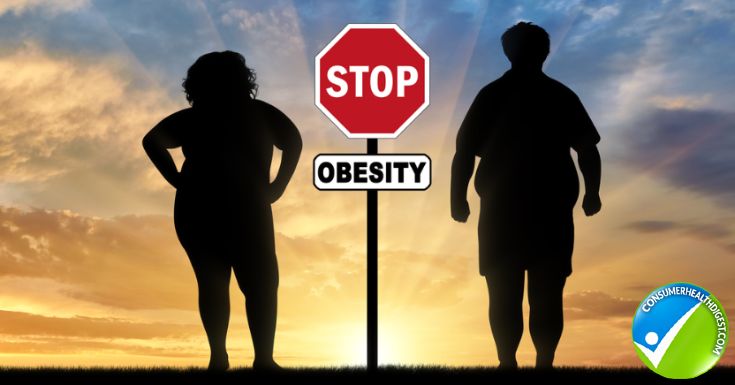 Also, obese women have a little chance of getting a sexual partner. This will lead to less sexual interactions and sometimes, will lead to none.


People also search for >>
Best Testosterone Boosters
Cilexin
Low Testosterone
Top Rated Male Enhancement Pills
Androx
Top Sexual Enhancers
Exercises For Erectile Dysfunction
Treatments For Premature Ejaculation
Base from a study conducted by Nathalie Bajos in 2010, it was concluded that women who are obese find it more difficult to search for an intimate sexual partner than those women who aren’t obese. Also, it was evident in this study that while obese women suffer that problem, men who are obese don’t experience the same difficulty.

When you are obese, it would be harder to move and do some action. People who are obese have less energy and enthusiasm in everything that they do. And that involves his/her sexual energy.

In addition, people who are obese are more vulnerable to several illnesses such as depression, urinary stress incontinence and diabetes. All of these illnesses can result in problems related to your sexual interactions.

In fact, one study concluded that obese men tend to experience erectile dysfunction more than those men who aren’t obese. Also, the additional weight and skin than those obese people have made their sexual interaction more challenging because of the skeletal and muscular problems which hinder the range of their motion.

How fat belly can ruin your sex life?

It is undeniable that the excess bulge in your tummy makes everything you want to do more difficult. For example, you want to run a mile, but gets easily exhausted. But the problem with obesity, it affects everything, including your sex life.

In a study conducted at the University of Florence, they concluded that those men who are obese have a lower hormone for male testosterone level. This low level will make it harder to have an erection.

But fat belly also affects women greatly. One research stated that women who have a fat belly have a higher risk of infertility. This will affect the perception of men when it comes to choosing a female sexual partner.

Also, another study revealed that obese women have a higher risk of experiencing a miscarriage. Such problems will lead to extreme arguments between married couples and is an evident explanation of how obesity ruined marriages.

Aside from the many incapability in giving sexual pleasures that those people who are obese have, they also face harder problems in getting a partner. It is simply because of their physical appearance which will be the next thing that greatly impacts marriage.

For women, one study from the Huffington Post stated that majority of husbands who are fitter and more attractive than their wives tend to have less concern for their partners.

When it comes to physical appearance, they demonstrated how men showed more care than most women will do.

One of the great foundations of a healthy marriage is building a stable emotional and mental relationship with your partners. This is related to how you will connect with each other and handle problems.

On another note, obesity can lead to countless emotional and mental health problems. It can lead to lower self-confidence, depression, anxiety and many more. Having such problems will lead to a detrimental problem in your marriage.

It is one of the diseases that will affect your relationship the most. It’s hard to deal with a person who is emotionally unstable. People who have depression, mostly find themselves always on the brink of giving up. While in a relationship, no matter what happens, one must support the other.

Having a big, unhealthy body builds will make you and your partner feel uncomfortable when you are with you are together. These include dates and sexual interactions.

When you are married, you should feel most comfortable when you are with each other. But with these, it might contradict the result and will make you feel less secure about your partner.

Aside from that, another study revealed that non-obese and obese people have a wide gap when it comes to emotional and mental functioning. This is because of the health problems that are caused by obesity.

Once you marry your partner, your responsibilities with each other rises. Aside from feeling secure in your relationship, be sure to take good care of yourself at all times. This includes grooming, and of course, watching your weight.

Simply put, in marriage, you should always love one another and watch each other’s fitness. Marriage makes the two of you a single individual. Thus, maintaining a good marriage relationship is keeping a healthy a fit life for the both of you.