What Future Does the Male Birth Control Hold?

Why do women suffer from the burden of prevention if men are equally responsible? It's no longer! Discover what is the future of the control of male birth.
Sam Kramer, MS, RD, CSSGB, LDN, CISSN

For several decades, women have been subjected to ensuring that they prevent themselves from unplanned pregnancies, by using various contraceptives such as patches, the pill, and coil among many others. On the other hand, it’s been nerve-wracking research for the male counterparts for years. But we are raising our hopes up that soon we get a remedy.

So can the Men be Hopeful for Male Contraceptives

Absolutely yes. It’s been centuries since people have been hoping for male birth control, this can be traced back to as early as the 1950s at least. When researchers and scientists were discussing hormonal women contraceptives, they were hoping the same for the men, explained Lloyd. Even though they didn’t research it at the time.

A greater percentage of men were excited and promised to take the male birth control if it were available. It was a very fabulous unbelievable estimate of 75% of men hoping for this, says impressed Lloyd. This meant that when the issue of family planning would arise, both men and women could offer to take part in it.

Coming up with male hormonal birth control in the near future can be great news since the most common and up to date form of controlling unplanned pregnancies in men has only been the use of condoms, withdrawal or pulling out and vasectomy. The rest of the other male contraceptives are still being tried out. 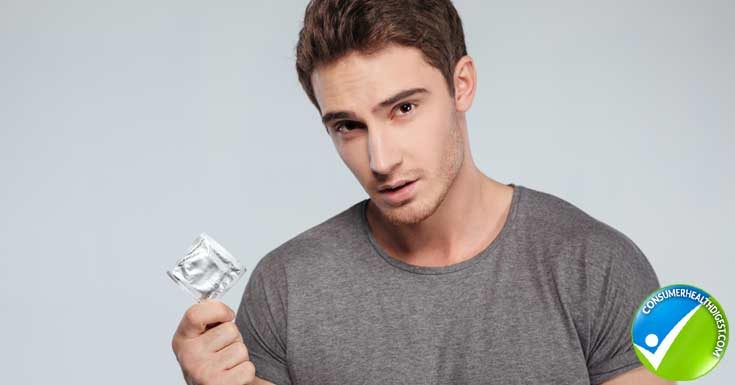 A study was carried out several years ago in 2008 by Francis K Githinji who is an online dating expert, he gave hopes on a possible future of male birth control penetrating the markets. At the time the following were the contraceptives on trial.

Androgen-progesterone was meant to control the hormones and chemical changes that help in sperm formation, growth, and development. This trial test was carried out in animals such as rats but they exhibited no toxic deposits or reactions from the contraceptive.

The 320 men from the different countries also showed mild side effects like acne, mood swings and depression. Common side effects experienced by the women who used the female contraceptives as birth control. This raised a lot of complaints from the women’s side because normally men are meant to be stronger than women yet the contraceptive was terminated early due to the effects above, effects that women have been dealing with ever since. 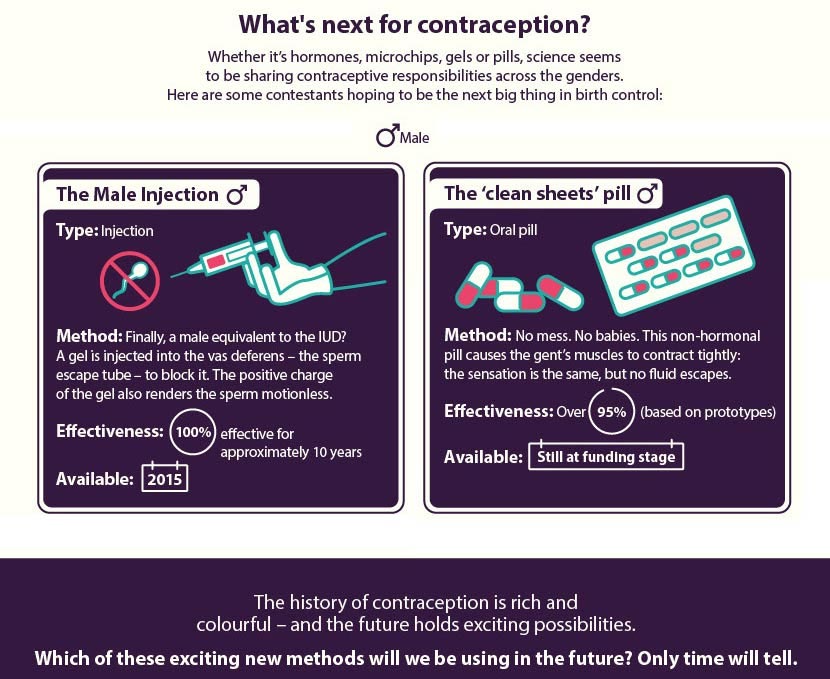 Looking into the Future of Male Contraceptive

A research study conducted in October 2016 on this issue shows that a male pill is upcoming and it’s going to change most things. Says Aaron Hamlin, Executive director of the Male Contraception Initiative.

She notes that some of the male birth controls coming to include;

Researchers are still making new trials, many of them being non-hormonal. Which is great since avoiding hormones ensures no side effect.

This generation is an error of fast technological advancement. People come up with ideas and inventions day in day out, there are also very many educated people who can come up with million-dollar ideas on male contraceptives.

So despite patiently waiting for the vassalage, gendarussa and clean sheets pill among others to be released into the markets, and whether or not they will too be terminated for any reason, men can be assured of getting their dreams fulfilled someday.