How Does Male Age Affect the Sperm Count?

There are many reasons behind the decrement of sperm count in a male, and aging is one of them. Let's see the correlation between male age and sperm count.
Sam Kramer, MS, RD, CSSGB, LDN, CISSN

Does My Age Affect My Sperm Count?

What kind of Correlation is there in Male Age and Sperm Count?

1. Increment in age leads to Decrement in the Sperm count after the age of 40 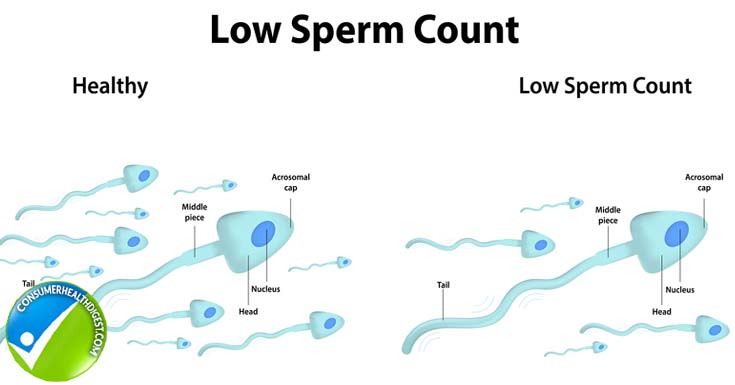 2. The trend of Sperm Production

3. The Correlation might not be observed in Rare Cases

Although there is a negative correlation between age and sperm count, this might not be seen in some men. In rare cases, some men have higher sperm counts even at the age of 70 or 80. Among those rare cases, there was a recent incident where 96 years old man gave birth to a child. In the interview with Ramajit Raghav, 96 years old father who gave birth to a child, he said that he used to have high nutrition diets making him fit even in old age. 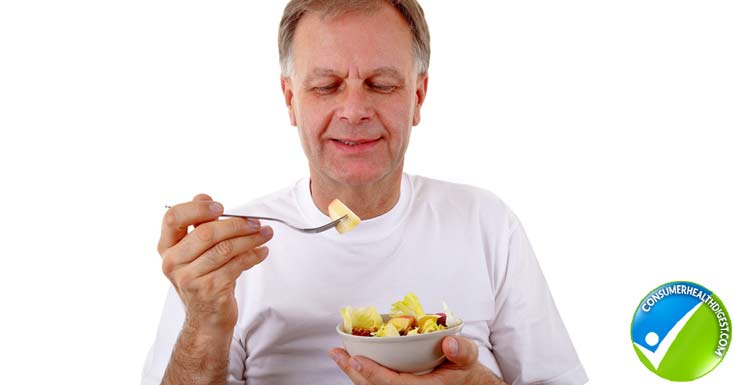 With the exception of some rare cases, we can conclude that there is a negative correlation between sperm count and age after the age of 40. The sperm count is at the peak at the age of 17 and remains higher till mid-age, and gradually decreases after that age.

Is there no Possible way to Maintain My Sperm Count even in the Older Age?

1. Do Some Moderate Exercises

The healthy diet can help you to maintain your sperm count. The men who consume lots of green vegetables and fruits can maintain their level of sperm count even in their old age.

The next way to maintain the sperm count is by managing your sex life. It is better to have at least 3 days’ gap after sex. You will have less dense sperm with more ejaculation.