This era seems to be all about big things, from phones to TVs to buildings everything supersized. Taking a look at this hype brings the question, is bigger really better? Maybe not for everything. But when it comes to men, they believe that the bigger their junk, the better they are at sex. Women like it big as well because their G-spot is more likely touched with a penis having greater scope. When that happens, a woman will experience strong arousals leading to intense orgasms.

We know that men are driven when it comes to satisfying women. To help them become better in bed, most men use male enhancement pills. Considering the myriad of male supplements in the market, it will be hard for anyone to pick one to go for. You cannot judge how well a product is just by looking at its packaging. The wonders that it can do relies on its ingredients. So what are the male enhancement ingredients that the best male enhancement products use? Let’s check them out.

This is an ingredient that is widely used in many male enhancement pills as it is believed to have a powerful sexual effect on men. Also known as Eurycoma longifolia, this herb is believed to boost the level of testosterone by up to 93 percent, as shown in individual studies. The increase in the male hormone will result in a greater sex drive and increase in energy. It is also said that Tongkat ali lessens the chance of premature ejaculation, increases the perm count and will make men hard much longer. 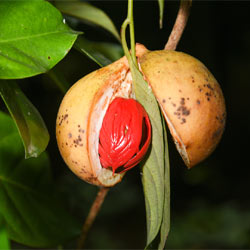 This root vegetable has been known because of its aphrodisiac qualities, which makes it one of the most popular male enhancement ingredients used in sexual health products.

There were studies done to prove its sexual effects and findings indicate that Maca root has the ability to increase libido and to improve other aspects of men’s sexual health.

Other benefits include an increase in sperm count and quality and a greater volume of semen or ejaculate. 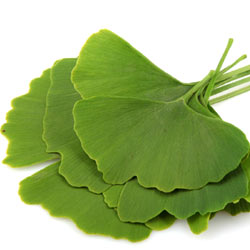 Ginkgo Biloba has long been used in traditional medicine because of its benefits to health. This herb is used to treat medical conditions such as dementia and PMS.

It is also known to have positive effects for male enhancement like increased blood flow to the penis which is helpful for men with difficulty in having or maintaining erections.

It is the common ingredient in most of the top-rated male enhancement supplements such as ExtenZe. 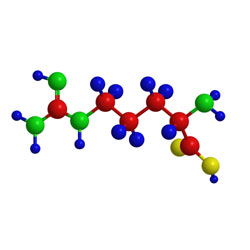 L-Arginine is an amino acid that is naturally in foods like spinach and salmon. This amino acid can increase production of nitric oxide in the body.

This compound, nitric oxide, can cause more blood flow in the penis because it causes dilation of blood vessels in the penis during erection.

These male enhancement ingredients are natural. There are also synthetic drugs that work great but they are known to have greater chances of having side effects. Natural ingredients could also come with risks, but less likely. The right formulation and the right amounts of ingredients contained in the product are crucial as they are the essential factors that create the potency of the product, and could also be crucial as they could bring negative effects to the user. A sex pill which possesses a blend of all natural ingredients could be Nizagara. Either way, you can always consult your doctor for the prescription or explore other stellar product on the market.