What is a Dry Orgasm? Causes and Prevention

Do you know about Dry Orgasm? Many young men experience dry orgasms in today's lifestyle but Do you really need to worry about this? We will bust all the misconceptions in an in-depth article.
Michael Wight

What Is A Dry Orgasm?

Male sexual problems can manifest themselves in a variety of physical conditions. 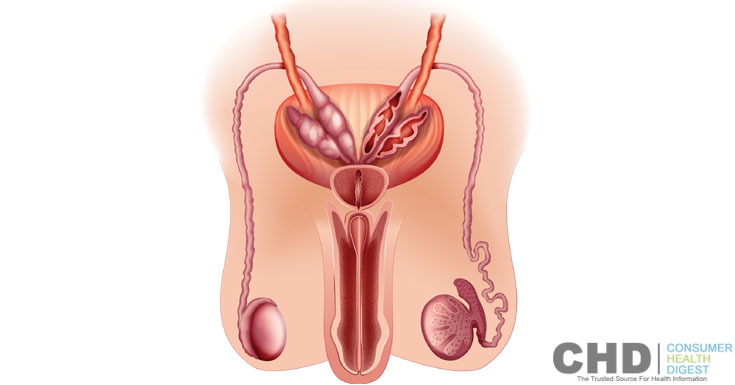 Although some of the most commonly experienced male sexual issues relate to erectile dysfunction and premature ejaculation, a number of men also suffer from dry orgasm ejaculations, the symptoms of which include the inability to release semen from the penis during orgasms.

Although men experiencing dry orgasms can sustain erections and achieve climax without problems, they are unable to ejaculate, which renders fertilization and subsequent pregnancy nearly impossible.

This particular medical condition can occur as a result of a variety of internal and external factors, many of which are easily curable using a variety of conventional medical practices.

Many young men experiencing dry orgasms mistakenly jump to the conclusion that their specific symptoms are occurring as a result of a much larger prostate-related problem.

This, however, is a misconception, as issues with prostate healthy and dry orgasm are almost exclusively relegated to older men.

For those under the age of 40, dry orgasms are most likely induced by over-ejaculation. Although it is possible that young men may experience dry orgasms as a result of multiple orgasms, culminating in a temporary depletion of seminal fluid, prolonged periods of absent seminal fluid may be indications of a larger problem.

That being said, as a substantial number of younger males may experience orgasms on a daily basis, subsequent dry orgasms should not be a cause for alarm.

What Is Retrograde Ejaculation?

For older men who may have undergone prostate surgery or radiotherapy, dry orgasms can be an indication of retrograde ejaculation.

A retrograde ejaculation occurs when the body expels semen into the bladder as opposed to out of the urethra during sexual climax. Although men experience similar physical sensations to standard orgasms, they are unable to release semen from the penis during sex.

For those experiencing retrograde ejaculation, it is not uncommon to produce cloudy urine following sex, as semen as entered the bladder.

Fortunately, for men who are hoping to start a family, semen can be extracted from the bladder and used to impregnate female partners. This is an excellent tool for those who may have previously resigned themselves to infertility.

How Can Dry Orgasms Be Cured?

For those looking for a cure for their dry orgasms, the first step is addressing your problems with a trained medical professional.

By thoroughly discussing symptoms with a doctor, physicians can accurately assess the extent of the medical problem and find the appropriate solution.

Men experiencing dry orgasms as a result of retrograde ejaculation may require additional surgery to correct their problems.

Young men who are concerned about the absence of semen during ejaculation are advised to evaluate the frequency of their orgasms. By reducing the number of climaxes experienced, normal ejaculatory behaviors may resume.

Dry orgasms will remain a treatable medical condition for many men, both young and old, around the world. For those experiencing problems, it is highly recommended that they speak with a physician immediately.