What Are The Major Causes Of Delayed Ejaculation

Premature ejaculation is known to be quite common amongst men, along with erectile dysfunction and a lack of sexual desire.

These sexual dysfunctions can have a significant impact on the man’s ability to offer his partners an adequate level of satisfaction and pleasure during sex.

One sexual dysfunction that is not as commonly discussed or as commonly found in men, yet tends to cause just as much of a problem in their sex life, is delayed ejaculation.

Unlike premature ejaculation, which causes a man to ejaculate too soon when he has sex, delayed ejaculation causes the man to find it difficult to reach orgasm during sex; thus leading to a delay in his ejaculation.

What Is Delayed Ejaculation?

Let’s start by discussing delayed ejaculation in more details, and then look at its potential causes and how this particular sexual dysfunction can be treated once developed.

Firstly, it is important to note that we live in a stressful world and that experiencing delayed ejaculation from time-to-time might be normal. Only when experiencing this sexual problem on a frequent basis should it be a call for concern.

Healthline explains that delayed ejaculation is considered a medical condition and it is also quite common, even though it is not often discussed as much as premature ejaculation or any of the other sexual dysfunctions amongst men.

To suffer from delayed ejaculation “officially”, a man needs to take at least 30 minutes to reach an orgasm through sexual intercourse and other types of stimulation, such as through oral stimulation or hand stimulation.

In more severe cases, delayed ejaculation may cause a man to be unable to ejaculate at all.

Once again, it is important to know that even being unable to ejaculate in one or two sessions of sexual stimulation might not mean there is a serious underlying causes – but when this continues to happen frequently, then an underlying problem might be to blame for the sexual problem a man is experiencing.

Why Am I Not Ejaculating? 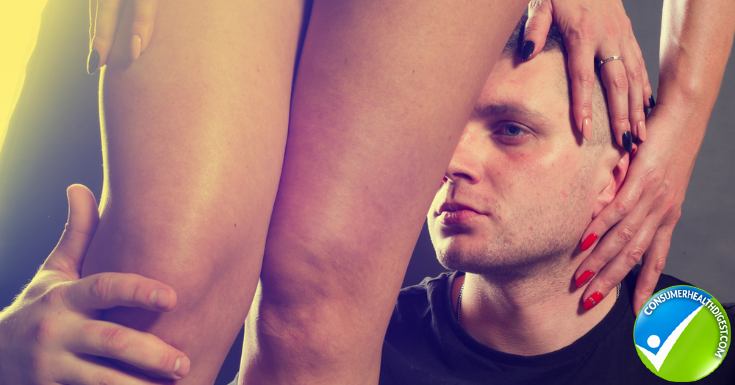 Note there are different delayed ejaculation causes, and understanding each of these causes are often the key to effectively treat the condition and restore a normal ejaculatory response.

A study conducted by the Sapienza University of Rome, as well as several supporting bodies, concluded that there is a definite connection between delayed or inhibited ejaculation and certain diseases.

Their study primarily focused on older men, since these diseases are more common amongst the elderly, but they could still pose a threat to a younger individual who develops them.

The found a strong connection between delayed ejaculation and cardiovascular diseases, such as heart failure and problems with the blood vessels.

The men who had been diagnosed with a metabolic syndrome were also more prone to suffer from delayed or inhibited ejaculation as well.

In addition to these findings, low testosterone levels, medication and a sedentary lifestyle were also found to have a major impact on a man’s risk of developing delayed ejaculation.

Medication, as mentioned in the study, is one of the major causes of delayed ejaculation in younger individuals.

According to Medical News Today, several types of medication have been shown to cause a delay in a man’s ability to reach orgasm and ejaculate during sex. These medication primarily includes:

There is a significant amount of younger men who also experience this condition. Numerous factors can contribute to low testosterone synthesis within the male body.

A sedentary lifestyle and an unhealthy diet are two particular factors that tend to lower a man’s circulating testosterone count. Diabetes, obesity and disorders that affect hormone production also causes testosterone levels to drop, as reported by WebMD.

How To Cure Delayed Ejaculation? 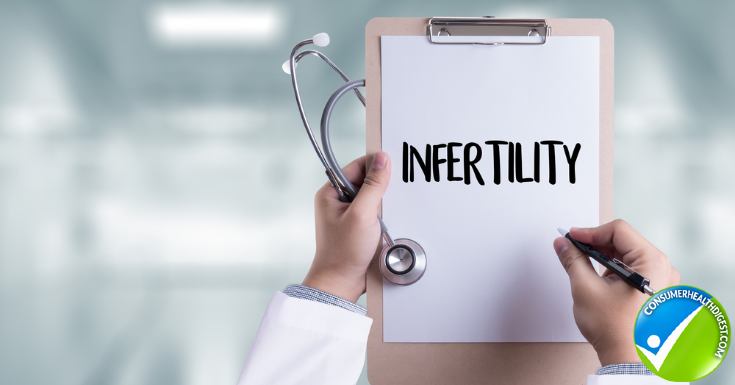 When trying to “cure” delayed ejaculation, it is important to look at the delay in ejaculation causes, rather than to target the sexual dysfunction itself.

There is some medication that has been used to treat this particular ejaculatory disorder without first addressing the underlying cause, but such medication can lead to side-effects and it causes the man to forget about the fact that there might be an underlying health issue that is causing his delayed ejaculations.

Mayo Clinic explains that certain medications can be prescribed to men to assist with shortening the period of time required to ejaculate during sex. These medication may include:

The better option is, as we have already noted, to identify what may be causing your particular condition (this can defer from patient to patient) and then to treat the cause, which may help to improve delayed ejaculation.

To identify the causes of delayed ejaculation, it is a good idea to start by making an appointment at your doctor’s office.

A doctor may request some blood test to identify hormone levels. They may also conduct a glucose test to determine the blood sugar levels of the patient and perform other tests such as a blood pressure test.

This will help them identify the possibility of a disease affecting the male patient’s ability to ejaculate during sex.

Should the doctor find that the man has low testosterone levels, high blood pressure levels or high blood sugar levels, he may wish to proceed with appropriate treatment for the condition that has been identified in the male patient.

The doctor will then closely monitor the results that the patient is able to achieve while using the drugs prescribed to them to help treat the potential underlying cause.

Should improvement in the underlying disease be found but no improvements be found in the man’s ejaculatory disorder, the doctor may consult further tests or offer the man the option to utilize some of the drugs that are sometimes used to treat this particular condition, as we have mentioned above.

How To Delay Ejaculation?

Here are some ways of how to delay ejaculation:

Age is quite significant in determining how to delay an orgasm. Men learn through experience on what works best to defer an orgasm until their sexual partners get satisfaction.

With age comes the inherent ability to remain comfortable and relaxed while getting used to sexual situations. Teens and young men have the challenge of sexual engagements with new partners and ejaculates sooner due to anxiety.

Bear in mind that you are not in a contest to prove your manhood. Stay relaxed and comfortable to keep at bay fears and anxieties throughout the sexual activity. 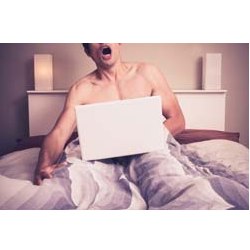 There is delight in discovering that you can the good times on your own. The problem comes in when you overdo it.

Your health determines your sexual functions. With age, every person reaches a point where normal body roles begin to slow down while susceptibility to illnesses increases.

Poor diet and genetics can adversely affect your blood pressure; low level of testosterone or lead to hormonal imbalances. These can alter your abilities to control an orgasm.

Always ensure to go for regular medical checkups. If already on medications, beware that some can affect your bedroom affairs and consult your physician.

Are you aware that your workouts and diet have proportional significance in your sexual performances? Stay away from fatty foods and red meat ensuring you maintain regular exercises.

Train When To Ejaculate

Proper training is one of the most effective approaches to delaying orgasms. Learn what kind of stimulation your body needs to ejaculate.

Natural ejaculation control formula can go along way in helping your body endure stimulation through breathing and meditative techniques.

Other techniques to build your tolerance to heightened sexual stimulation include the Master and Johnson’s Squeeze Technique Kegel Exercise and the Start-stop Method.

A lot of nutrients are used up by your body at work during the day. Engaging in a sexual activity will further drain your resources and make your body frail.

There are several herbal supplements in reputable stores for replenishing your body while giving you more energy necessary for that extra mile between the sheets.

These supplements will also assist in delaying an orgasm by strengthening nerves in charge of ejaculation control. Consult your health service provider for medications which can desensitize your penis and give you some extra minutes that your partner always hopes for.

Read Also: What Are The Best Ways To Stay Erect Longer Before Ejaculation?

While the majority of publications about sexual dysfunctions in men tend to focus on premature ejaculation as the primary ejaculatory disorder that men experience, it is also important to know that delayed ejaculation is just as much of a problem for men suffering from this particular sexual dysfunction.

This condition causes a man to find it more difficult to ejaculate and usually requires more than half an hour of sexual stimulation before orgasm can be reached.

Knowing about the potential delayed ejaculation causes that may be contributing to this condition is important for finding a clue as to how it can be treated and how a man’s time-to-orgasm can be reduced.