How Behavioural Exercises Can Be A Remedy For Premature Ejaculation?

Early ejaculation is humiliating because it means less sexual intercourse! however, we have a solution! Learn how behavioral exercise will assist in the treatment of PE.
Dr. Zvi Zuckerman

Sex therapy exercises for premature ejaculation have been in use by sex therapists since the 1950s. Still, not many men are aware of their existence.

Premature ejaculation is one of the most common sexual dysfunctions in men. According to the 2011 Global Online Sexuality Survey[1], as many as one in three men in the United States are dealing with some form of premature ejaculation.

The good news is that it is one of the most treatable sexual dysfunctions. The bad news is that, since this can be such an embarrassing topic, many if not most men are not familiar with the treatment options.

In fact, according to one study[2] published in the International Journal of Impotence Research, only about 25 percent of men in the United States with sexual dysfunctions have sought help from a health professional.

There has been criticism that, even though behavioral therapy exercises are regarded as a preferable treatment option by many sex therapists, the practice lacks studies to verify its effectiveness.

The Isfahan study joins other studies, such as this 2006 study[4] that reported an 8.5-fold increase in ejaculatory latency for men treated with behavioral therapy exercises.

Later in this article, we will discuss the different treatment options, including a form of behavioral therapy we recommend, but first, let’s first review what premature ejaculation is.

So What Is Premature Ejaculation?

Today, many sex therapists are defining premature ejaculation as ejaculation that occurs before the man or his partner wishes, that is, they do not state an exact time.

Is Premature Ejaculation Something You Are Born With?

It depends. There can be a number of underlying causes for premature ejaculation such as genetics, a lack of serotonin, psychological issues, and/or a learning behavioral problem.

There are also four different types of premature ejaculation:

1. Lifelong – Premature ejaculation that has been apparent since the man’s first sexual encounter

2. Acquired – Premature ejaculation that started happening to a man that used to have normal ejaculatory control

3. Variable – Premature ejaculation that occurs variably and/or in specific scenarios (with a specific partner or in certain situations that have nothing to do with the partner)

4. Subjective – Refers to a situation where a man has normal ejaculatory control but has a preoccupation with his imagined premature ejaculation

But no matter what the underlying causes are or the type of PE, the end result is the same. The man has an inability to identify his “point of no return” before orgasm and therefore has no control.

Think about trying to balance yourself standing on one leg when you can’t feel when you are tilting too much and are about to fall. You would probably find yourself on the ground sooner than later. PE is similar.

The man feels he is about to orgasm only when it is too late. Therefore, he cannot control his ejaculation and cannot train himself to last longer.

How Do You Stop Premature Ejaculation? 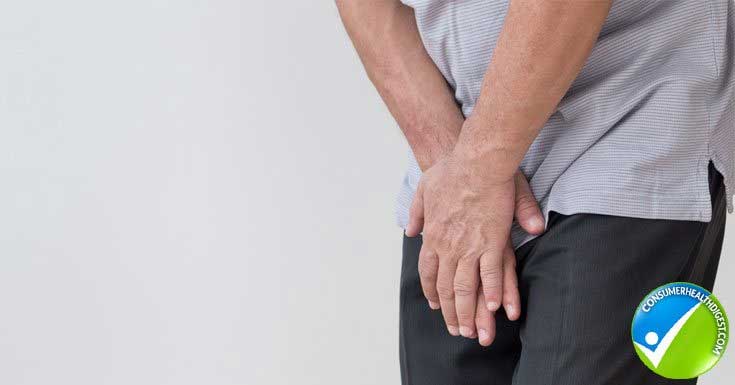 One downside is that, in some cases, drug use can have significant and damaging long and short-term effects. Another downside is the fact that, as soon as you stop taking the medication, the PE returns.

Another option is applying a desensitizing substance to the penis. These come in the form of a spray or cream and can be bought without a prescription. The substance must be applied to a flaccid penis around 20 minutes before penetration.

While this can be an effective tool, it can hurt spontaneity, and, since it numbs the penis, it can reduce the man’s enjoyment.

Also, as with the drugs, when you stop using it, the PE returns. 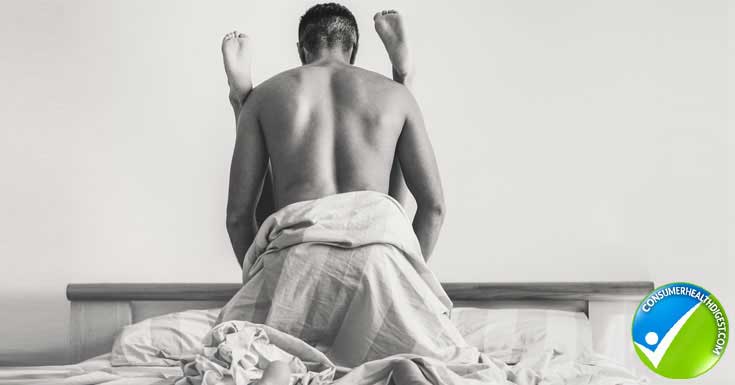 The man can practice alone or with a partner.

The goal of the exercises is to teach the man to identify his ‘point of no return” long enough before orgasm and then use this ability to train himself to last longer.

During the exercises, the man increases his stimulation up to the “point of no return” and then lowers it by stopping the stimulation or by using a special method called the squeeze technique. The first exercise in the series is done under low stimulation levels.

With practice, the man progresses through the different exercises of the program, which include higher stimulation levels, until eventually, he is able to control ejaculation during full sexual intercourse in the more arousing sex positions.

Where To Seek Treatment?

If you are interested in learning more about the behavioral therapy exercises we reviewed here, you can schedule an appointment with a sex therapist.

For the exercises to work, it is important to have a structured plan and someone to monitor your progress between the different exercises.

Dr. Zvi Zuckerman is a medical doctor and certified sex therapist. He serves as a professional consultant for the Read Full Bio