Get Pouty Lips at Home with Cinnamon Oil

Learn how to take care and get pouty lips with these DIYs using Cinnamon Oil.
Donna Fisher

Soft plump lips are the dream of many women. Some of them go under the knife to get a pout on in their lips which are risky as well as expensive.

Sometimes, it results in an unexpected outcome making your lips appear unnatural that can make you feel awkward.

Instead of putting yourself in such great risk and spending thousands of dollars on it, here is something that you can try at home to get temporary fuller lips.

Cinnamon – A Spice Full of Health

Cinnamon is a spice, and it is used as a flavoring agent in several foods. It is obtained from the inner bark of a tree.

In ancient times, it was believed to be a great remedy to cure freckles, common cold, digestive problems, kidney issues, and many other health disorders.

These days, cinnamon oil which is an extract of the plant is used in preparing medicines[1].

The spice is finding its uses in the treatment of numerous other diseases related to skin, menstrual problems, blood purification, and heart disorders.

How Does The Cinnamon Solution Work?

Our lip skin is much thinner as compared to the skin on our body. It lacks the sebaceous glands that keep our skin moisturized. This is why we often find our lip skin chapped and dried.

Cinnamon has the effect of irritating or inflaming the uppermost layer of the lips due to which the blood flow in this area increases. This is what gives your lips a fuller look.

How to Apply Cinnamon Oil on Lips? 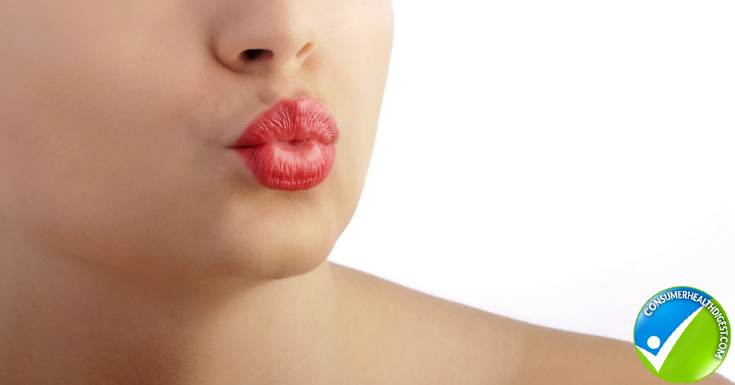 Before applying cinnamon to the lips, you need to get rid of the dry upper layer of the lip skin.

For this, you will need a soft brush or a clean damp cloth. Rub it softly on your lips so that the dry, flaky skin comes off. By this time, you will start feeling the plump in your lips.

Take one tablespoon of petroleum jelly and add two drops of cinnamon oil into it.

As Cinnamon is a strong spice, and its oil has a large number of cinnamon extracts, adding too much of it into the solution can burn your lips.

So you need to be careful during the preparation as well as usage of the solution.

Rub the solution gently on your lips for two to three minutes and then leave it to show the results. After some time, you will feel a tingling sensation in your lips.

If it produces a lip burning sensation, remove it at once and prepare another mixture with half of the concentration of the oil.

Within a few minutes, you will see a beautiful natural pout in your lips. This will keep your lips plump for a few hours after which they will get to their normal shape.

YOU MAY ALSO LIKE TO READ – Chronic Pimple On Lips

Is Cinnamon Oil Safe for Your Lips? 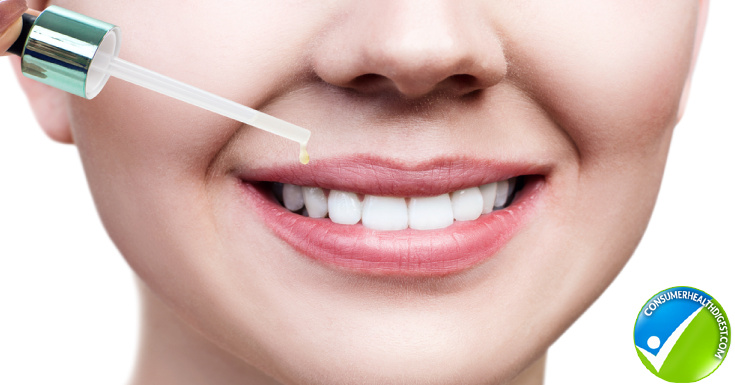 Cinnamon oil is a natural product and many women, till date, have used it to get instant natural-looking puffy lips.

These don’t generally cause any side effects to the skin, however, if your skin is sensitive, or you are pregnant or nursing, it is suggested that you consult a physician before using this home remedy for plump lips.

To determine the intensity of the solution prepared by you, you can try it on a less sensitive part of your skin like the hidden part of your arm.

Before using cinnamon oil over your skin, you need to make sure that it is a high-quality product as a low-quality one can have a negative effect on your skin.

Your lips are the tenderest part of your facial skin and before using any lip care product or cosmetics, you must make sure it is safe and suits your skin type.

Read Next- Top 3 Benefits Of Cinnamon You Never Knew