Is Alcohol a Large Contributor of Uric Acid in Your Body?

Alcohol also causes high levels of Adenosine Triphosphate (ATP) which is then converted to Adenosine Disphosphate (ADP). ADP creates uric acid in the body. Taking alcohol put you at risk of gout.

What Role Does Alcohol Play in Causing Gout? 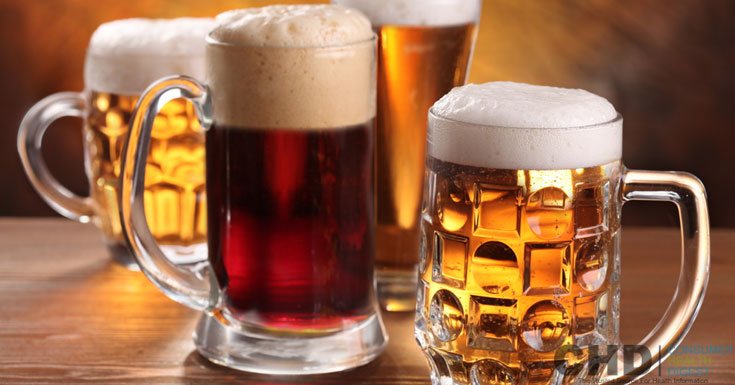 Studies have shown that people who take beer are at high risk of gout than those who do not take a beer. Research has also shown that the non-alcoholic factors in beer such as purine put you at risk of gout.

Why are My Gout Attacks Still Occurring, is it Because My Uric Acid Level is High?

Gout attacks can occur frequently especially when you have a kidney problem which makes it difficult to excrete excess uric acid through urine. The food you eat can also cause a trigger gout attack. Foods which contain purine are susceptible to gout attacks.

What Medicine Should You Take When You Have Gout Attack?

There are medications which can help when you to manage gout attacks. These medicines include:

Besides the above-mentioned drugs, you can go for a joint supplement which can eventually eliminate joint pain.

These joint pain supplements are absolutely safe and pocket-friendly. Have a look at Omega XL Review which is specially designed to target root cause of joint pain thus eliminating it completely.

Can bi-Polar be Caused by Alcohol Abuse?

Bi-polar disorder or manic depression is a mental disorder that causes shift in moods, ability to function, and energy. Most people who have bi-polar disorder engage in alcoholism.

The factors that have been associated with the bi-polar disorder include: 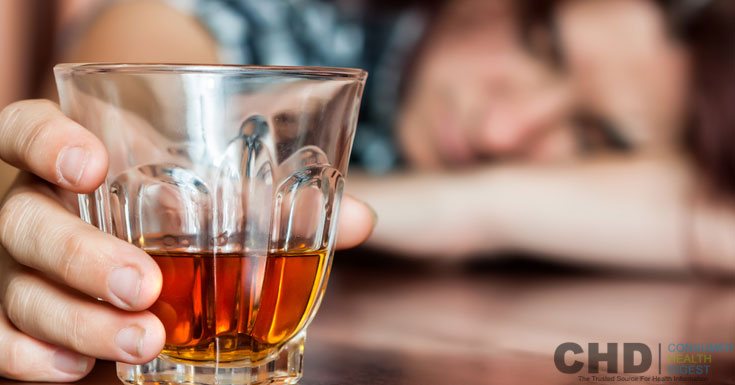 What Research Has Been Done on Gout and Alcohol?

How to Treat Symptoms of Gout?

The treatment for gout is directed toward the symptoms. The dosage of NSAIDs such as naproxen, indomethacin can help in reducing the symptoms.

Other medicines that can be used to treat gout include colchicine; which inhibits the production of uric acid, and steroids which reduce pain and inflammation.

Many sufferers also have suggested about consuming the pain relievers. There are lots of reviews available on the internet. We are summarising one of the best joint supplement for your reference.

As per the Turmeric Plus Reviews, it provides you with the anti-inflammatory and antioxidant effect; which can be an effective treatment for you.

Can Alcohol Consumption Cause Joint Pain?

Alcohol can cause severe joint pain if you have underlying medical conditions such as gout, osteoarthritis and several other forms of arthritis.

This means the larger the amount of alcohol you take the higher your chances of experiencing severe joint pains. 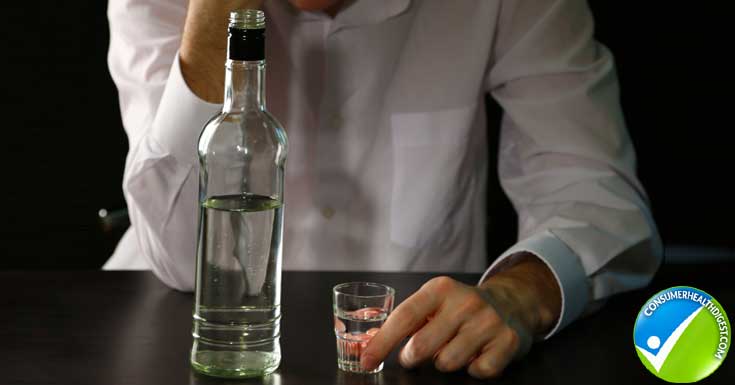 High intake of alcohol increases the risk of getting gout which causes severe pain in the joints.

The pain is commonly felt in the knees and feet. Beer, a form of alcohol contains purine that is usually metabolized into uric acid. When you take the large amount of alcohol it increases the levels of uric acid in the body leading to accumulation of the acid in the joints which crystallize to form tophi.

This will eventually lead to gout. For people who already have gout, a high amount of alcohol intake can lead to flare-ups such as inflammation, soreness and also muscle and joint pains.

Most people are not able to realize the weight gain until when they start to experience joint pains. A lot of weight put pressure on joints which can result in joint pain and inflammation.

People who have rheumatoid arthritis, lupus is not supposed to drink a lot of beer because they have gluten. Taking alcohol can only make their condition worse especially the joint pains.

Patients of fibromyalgia should also avoid taking alcohol in the evening because alcohol usually affects the quality of their sleep which further worsens the symptoms such as pain and fatigue.

Alcohol also interferes with the effectiveness of some pain medication and exacerbates the side effects of some of the medication.

If you take medicine or use topical cream like Euca-Leaf for the joint pain you will not be able to notice results if you are a regularly take alcohol in large amounts.

Some people also due to alcoholism skip their medication, this results in the drugs not being effective and also can lead to frequent flare-ups.

A combination of alcohol and non-steroidal anti-inflammatory drugs such as ibuprofen can result to stomach upset. Acetaminophen is another type of drug that is used to treat pain.

Acetaminophen and alcohol are processed by the same part of the liver, therefore, taking the medicine and alcohol at the same time can result to overworking the organ resulting to the drug not being effective which can lead to flare-ups and joint pains.

At the same time, there are many joint pain supplements on the market which could target the root cause of joint pain thus eliminating it altogether. Dig in Omega XL Reviews which is known to provide instant relief from the joint pain.

The narcotic type of pain reliever if taken with alcohol can lead to drowsiness and severe joint pain.
Alcohol in the body also affects the joints indirectly. Most people who drink alcohol are involved in activities such as dancing which can result in joint pains.

Some people when drunk sleep for a long period in one position which can also result in joint pains.

Some joint pains can be as a result of standing for a long period of time for example in the bar while taking alcohol.

Most people do not know this can also have an effect on their joints leading them to suspect alcohol of what they are experiencing. The joints are usually put under pressure when you stand for long which can result in pains at night.

It is advisable to reduce the amount of alcohol intake if you have diseases which the attacks can trigger by alcohol. You should also ensure you don’t take much alcohol at night to make you go to sleep while you are deeply intoxicated.

You May Also Like to Read: Gout And Gall Bladder Disease – What You Really Need To Know