How To Crowd Out Sugar Craving From Our Regular Meal

You have probably cursed your “sweet tooth” on more than one occasion. Ever wonder why you seem to be plagued with constant cravings for sweet treats and sugary snacks while other lucky people seem to be able to take or leave the dessert menu? Relax, it’s not because you have a lack of willpower or are a bad person if you can’t resist the sugar.

Our very DNA is designed to crave endless amounts of the sugary sweet stuff. In the Paleolithic era, early humans would find a stand of sweet berries or a honeycomb very rarely. They would consume as much sugar as they possibly could because they never knew when they could find more.

They would then store it in our liver in the form of glycogen and it would stay put until they needed a burst of energy really quickly, like being chased by a saber tooth tiger. This is commonly called a “fight or flight” response. In the modern era we still have the same unlimited cravings for sugar without ever having developed an “off switch” also known as the hormone leptin which tells you when to stop eating.

Sugar is the only food that doesn’t cause the release of leptin and our supply is now unlimited. However, in the modern era most of our bursts of extreme stress or energy come from a nasty email or bad interaction with our boss.

We are not running away to save our lives but rather sitting in our cubicle releasing stress hormones or cortisol. The extra bursts of glycogen released don’t get burned up in a hot dash to the coffee maker so it ends up getting stored as the muffin top around the middle.

When we decide we want to cut back on our sugar consumption it seems like it is a lot harder than should be. Not only is being told NO tantamount to wanting the forbidden item more, sugar is also lurking in almost every processed food. Eating anything out of a box or bag from your local drive through or carry out will just increase the cravings more.

Yet, some people seem to blithely avoid sugar without becoming weak at the knees from a bar of chocolate or the smell of fresh shortbread baking. It’s not having greater willpower, it’s about ‘crowding out’ the cravings.

In order to effectively crowd out the food cravings you have to fill in with foods that will eliminate the cravings without the consequences. Most of the people who seem to be able to turn down the dessert menu are, intentionally or not, crowding out sugar desire by following the steps below.
Add in each step until you feel it is mastered and then move on to the next. Rather than thinking about what you can’t have, focus on what you can. Think about this as a program of YES rather than yet another form of deprivation. Focus on your successes and if you fall off the sugar wagon just get right back on again. 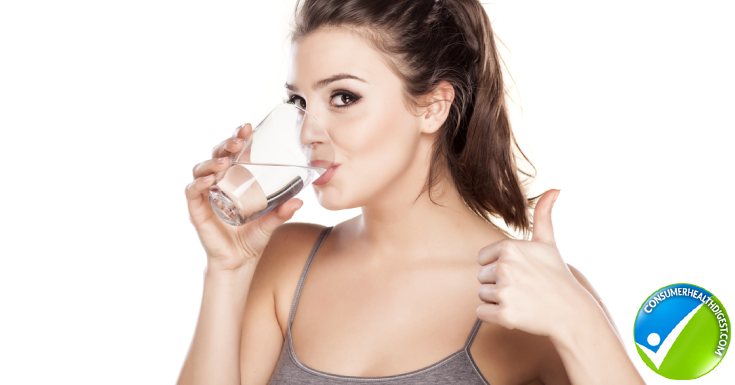 Drink enough water that you could quite possibly float away. Any time you think about having a fruit juice, sweetened tea, or soda, drink water instead and then go drink some more.

Learn to cook, especially whole grains. The more natural, whole unprocessed foods you eat the more natural sugars will be in your diet to lessen the craving. Processed grains like white flour, for example, are just another way to turn simple carbohydrates into sugar.

That hamburger roll converts to sugar in your blood stream in a nanosecond. The more you have the more you want, so make sure all your grains are as whole and unprocessed as it is possible for them to be.

Eat plentiful amounts of seasonal vegetables and some seasonal low glycemic fruits. Stay seasonal and try and stay as local as you can. When you are in a cold winter climate and living on tropical fruits and salads you are going to crave warmth and sustenance aka chocolate. 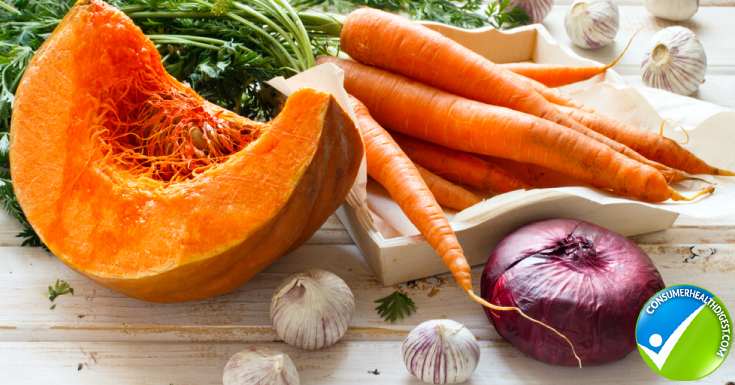 Load up on orange vegetables. Carrots, sweet potatoes, pumpkin, squashes, all have natural slow burning sugars that will help keep that monster at bay. I often recommend to people going cold turkey on the sugar addiction thing to start with unlimited amounts of orange vegetables for the few months.
We always keep baked sweet potatoes in the refrigerator. Heat them up and sprinkle with a little sea salt and pumpkin pie spice.YUM.

Use sweet spices like nutmeg, cinnamon, allspice and cloves. Often times these sweet spices trick your palate to make you think that you are eating sugar but the spices have an added plus of stimulating your metabolism, adding in antioxidants and helping your immunity.

Make sure you have enough fat in your diet. Every time you eat a low fat processed food you are eating the sugar they put in to take the place of fat. Fat is not a bad thing as long as it is “good fat.” You need to have adequate fat in your diet in order to eliminate other cravings, most especially sugar.

Fat is also the one thing that reliably signals our brain that we “have had enough.” Low fat items have exactly the reverse effect intended. Fat doesn’t make you fat: sugar does[1].

All sugars are not created equal. Different sugars have differing effects on your body. Get familiar with natural sweeteners like stevia, agave nectar, maple syrup, brown rice syrup and maple syrup. All of these have a lower glycemic index than high fructose corn syrup or processed white sugar.

Healthy limited natural sugars are an easy way to avoid uncontrollable cravings of the processed white stuff but make sure you aren’t consuming more because you think it is “healthy” sugar. Substitute all artificial sweeteners with small amounts of natural sweeteners. 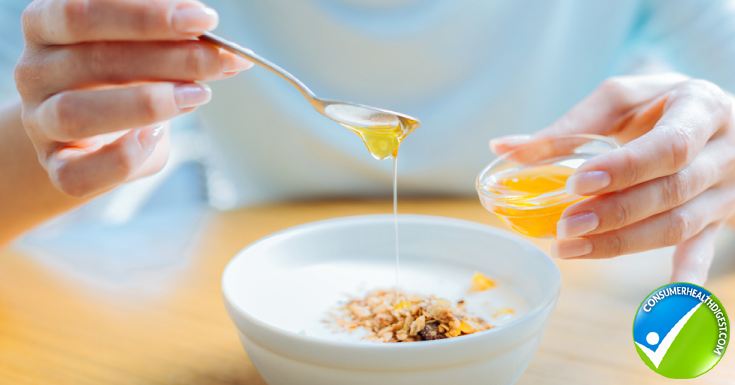 Add in honey. Take out sweeteners but add in honey?! Crazy, right? Honey helps to stem sugar cravings and also helps diabetics to regulate blood sugar. Caveat is that honey must be local and not heat treated. Supermarket honey will not do.

Learn to read your labels. Hidden sugar lurks everywhere. Every low fat processed food is loaded with it; often in the top seven ingredients on the labels. Know what hidden forms of sugar there are and anything that ends with an ‘ose’ suffix is suspect. Avoid any food that has sugar in the first seven ingredients.

Watch serving sizes as well, oftentimes labels will inaccurately reflect an accurate serving size in order to make it more justifiable. No one eats twelve potato chips or two chocolate chip cookies. No one.

Start your day with a high protein, high fat and savory breakfast. Avoid processed cereals, granolas, pre packaged oatmeal, granola bars and just about any other quick and easy breakfast snack. They are almost always loaded with sugar.

Bring liquid to a high simmer. Add millet or white quinoa and cook for 15 minutes then add oats and whisk in. After five minutes if mixture still loose add another couple of tablespoons. Add cooked sweet potato, apple and spices and stir constantly for about fifteen minutes.

When mixture is done and cooling stir in honey to taste. You can put in a baking dish, let cool then cut into squares. Makes a quick and healthy breakfast on the go. 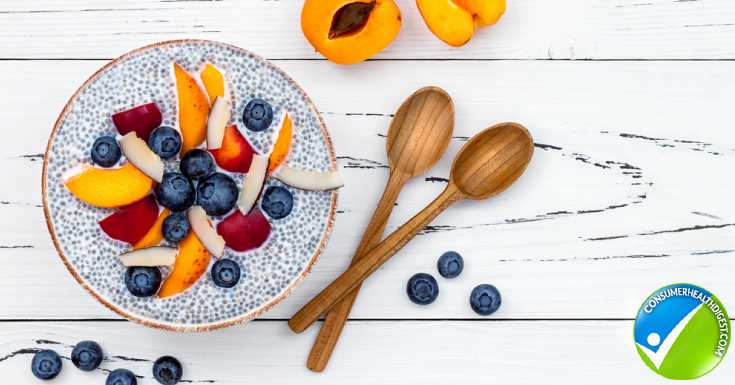 Sizzle butter in a pan and add pecans, let toast and sizzle till you can see obvious browning. Add spices, coat evenly, wait for the smell of the nutmeg to be released then add the agave cook for thirty seconds more and remove from the heat. Take out of pan and put on a parchment lined baking sheet or residual heat will burn spices.

Soak cashews overnight. Drain and rinse with fresh water. Puree everything in a vitamix adding sparkling water as needed.