The Effects of Hexarelin on the Cardiovascular System

Hexarelin has cardioprotective activity in common cardiovascular conditions such as cardiac fibrosis, and ischemic heart disease.

Hexarelin is a synthetic growth hormone-releasing peptide that, like its natural analog ghrelin, attaches to and activates the brain’s growth hormone secretagogue receptor (GHSR). 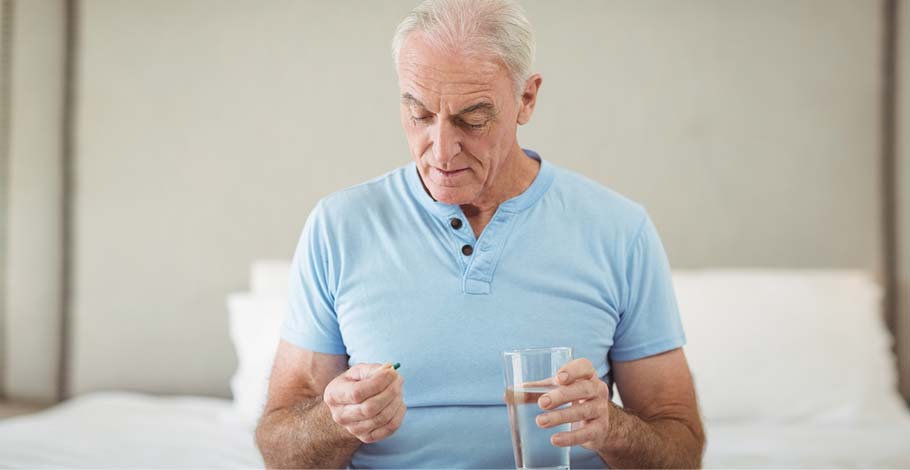 The cardiovascular action of hexarelin.

In addition, the non-GHSR CD36 functions as a particular cardiac receptor for Hexarelin. Compared to ghrelin, it has increased stability and efficacy, and as a result, it shows promise as a potential cardiovascular therapeutic agent.

In isolated working hearts, researchers found that Hexarelin’s effect on the heart was primarily mediated by the GHSR 1a receptor and, significantly, by activating the CD36 receptor.

In this condensed review, we discuss the evidence about the effect that Hexarelin has on the cardiovascular system.

#1. The Effect of Hexarelin on the Cardiovascular System

The effect of inotropes

Stopping the process of apoptosis

In neonatal rat cardiomyocytes, Hexarelin significantly reduced the apoptosis and DNA fragmentation generated by angiotensin II and enhanced the number of viable myocytes.

Additionally, it prevented doxorubicin from inducing apoptosis in H9c2 cardiomyocytes and endothelial cells while enhancing their survival ability.

Through this mechanism, chronic administration of Hexarelin prevents stress-induced activation of neurohormonal systems as well as the death of cardiomyocytes.

Ischemia-reperfusion injury can damage the electrophysiological properties of cardiomyocytes, which can lead to heart failure.

Chronic administration of the peptide to rats with GH deficiency protected against ischemic and post-ischemic ventricular dysfunction.

It prevented hyperresponsiveness of the coronary vascular bed to angiotensin II in perfused hearts. GH deficiency is a genetic condition that causes growth hormone (GH) production to be impaired.

A heart attack or myocardial infarction

Researchers compared this improvement to normal saline, which did not have these effects.

The treatment of spontaneously hypertensive rats resulted in a significant reduction in cardiac fibrosis. Professionals accomplished this result by lowering the amount of collagen deposition in the interstitial and perivascular myocardium, as well as the myocardial hydroxyproline content, and by lowering the expression of collagen I and III mRNA and protein.

Additionally, treatment with Hexarelin led to an enhancement in the activities of matrix metalloproteinases 2 and 9 while simultaneously leading to a decrease in the expression of the tissue inhibitor of metalloproteinase-1 in myocardial mRNA.

The development of atherosclerosis

Adult Sprague-Dawley rats showed evidence of the peptide’s ability to inhibit the development of atherosclerosis.

In addition, persistent therapy with Hexarelin did not reduce the high levels of triglycerides, but it dramatically lowered plasma cholesterol levels in obese rats.

#2. Hexarelin is responsible for the activation of the cardiac receptor.

It has been hypothesized that Hexarelin’s effect on the cardiovascular system is independent of GH and that this effect is mediated via the activation of cardiac receptors.

The fact that the hexarelin peptide dramatically enhanced LVEF in both ordinary subjects and patients with GH deficiency and prevented heart damage in hypophysectomized rats during ischemia-reperfusion suggests that the peptide’s cardioprotective action is not caused by stimulation of the GH axis.

Experts observed this aspect in the human cardiovascular system. At the moment, there are two different types of cardiac receptors that have been proposed for Hexarelin.

The peptide caused an increase in the amount of GHSR mRNA that was expressed in cardiomyocytes.

Professionals discovered that the GHSR 1a receptor was responsible for mediating these effects.

Specifically, the peptide binds to CD36, a multifunctional glycoprotein found in cardiomyocytes and microvascular endothelial cells [2].

CD36 acts as a receptor for the peptide. In hearts already perfused, Hexarelin-mediated activation of CD36 led to an increase in the dose-dependent coronary perfusion pressure.

Experts did not find this impact in the hearts of mice with a genetic deletion of CD36 (CD36-null mice) or rats with spontaneously high blood pressure genetically deficient in CD36.

Compared to its natural counterpart, ghrelin, the effects that Hexarelin exerts on the cardiovascular system are far more powerful and favorable.

However, additional investigations found that when GHSR 1a activation was the same, Hexarelin and ghrelin had similar cardiac effects.

This was the case, although the dosage of ghrelin was 10 times larger than Hexarelin in terms of molarity.

Research also indicated that activation of GHSR 1a by ghrelin- or Hexarelin-mediated had a comparable protective impact on cardiomyocytes following ischemia-reperfusion injury [3].

The cardioprotective effects of Hexarelin in common cardiovascular conditions like cardiac fibrosis, ischemic heart disease, cardiac dysfunction, and atherosclerosis appear to be mediated by the direct binding and activation of its cardiac receptors CD36 and GHSR 1a. This is because Hexarelin binds to and activates these receptors.

Since Hexarelin is a chemically stable synthetic GHS with more robust cardiac effects than its natural analog, it can be a possible alternative to ghrelin as a promising therapeutic agent for the treatment of cardiovascular illnesses. This is because Hexarelin is a GHS.

Animal and cell line investigations provide the evidence considered “prima facie.” Because of this, establishing its efficacy requires the completion of clinical trials involving human patients. Click here to buy and learn more about this peptide.

Harlan Stueven M.D. is a Board-Certified Emergency physician with sub-specialization in Environmental Toxicology and in Medical Toxicol Read Full Bio