The most common fear you’ve never heard of – sound weird? … Because it is.

Trypophobia is said to be the alleged pathological fear of objects with irregular patterns of holes, such as beehives, ant hills and lotus seed heads.

According to mentalfloss.com, the question is posed, what is trypophobia? And is it real? To answer your question – Yes and No…

This is not an officially recognized phobia; you won’t find it in the Diagnostic and Statistical Manual of Mental Disorders. But you will find it all over the internet.

So, we’ve done a little research for you here –

Accordingly, the term trypophobia is rumored to have been coined in 2005 by an anonymous Irish woman in a Web forum.

There is little research known on the topic. Some does suggest that trypophobia is an instinctual fear of harm from legitimately dangerous things that have been transferred to harmless objects.

One article cites research on the matter – visual science experts Dr. Geoff Cole and Professor Arnold Wilkins from the University of Essex suggests that trypophobia may occur as a result of a specific visual feature also found among various poisonous animals. The findings are published in Psychological Science, a journal of the Association for Psychological Science.

“These findings,” explained Dr. Cole, “suggest that there may be an ancient evolutionary part of the brain telling people that they are looking at a poisonous animal.”

It is further stated that although trypophobia has been widely documented by sufferers on the internet, there is still little known about it and it was only recently accepted by Wikipedia, who thought it was a hoax entry.

The article cites that in one study, the Essex research team found that 16 percent of participants reported trypophobic reactions. Despite this, there has been little scientific investigation of the phenomenon, leading Dr. Cole to refer to trypophobia – which he suffered from himself – as “the most common phobia you have never heard of.”

After some research, Dr. Cole commented – “We think that everyone has trypophobic tendencies even though they may not be aware of it. We found that people who don’t have the phobia still rate trypophobic images as less comfortable to look at than other images. It backs up the theory that we are set up to be fearful of things which hurt us in our evolutionary past. We have an innate predisposition to be wary of things that can harm us.”

It is finally noted that in further research, the team from Essex are no exploring whether manipulating the spectral characteristics of images of everyday objects, like watches, leads people to prefer one object over another. They believe that these experiments will shed light on just how ingrained trypophobic tendencies may be.

As for just what cause’s trypophobia, – according to fearof.net – a group dedicated to the fear of holes on a popular social media site has tried to establish the causes behind this as yet unexplored phobia. Often people are completely unaware that they have a latent form of trypophobia until they actually see images of holes. Individuals in the group have volunteered the following probable causes behind this unusual fear:

There are obviously ways to work around this strange disorder.

Cognitive Behavior Therapy – this type of therapy focuses on altering a person’s thinking. This includes converting harmful or unproductive thought patterns into controlled and positive ones. It eventually helps the trypophobic individual distinguish between reality and imagination.

Furthermore, if a deep rooted emotional problem is the likely cause behind the fear of holes, then behavior therapy, counseling, and hypnosis may also prove to be very effective in treating trypophobia.

If you or a loved one has symptoms of Trypophobia, look out for your triggers. It is important you know what types of clusters of holes trigger your anxiety and other negative effects so that you can begin to confront these objects. Make a list of all the things that seem to set off your trypophobia and how you react to them –

Try to identify as many triggers as possible.

Try to describe how your triggers make you feel as well – 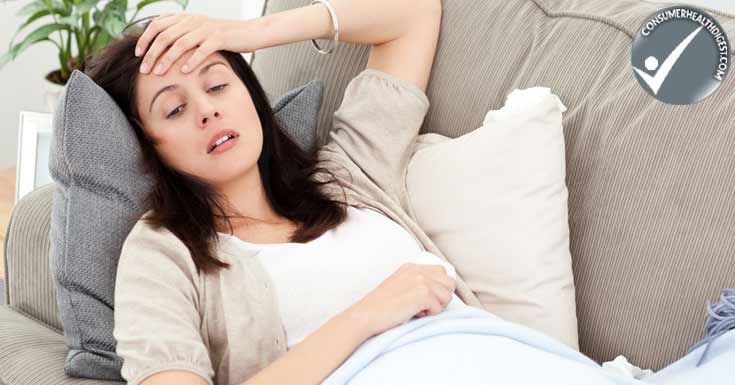 Identify the specific reactions that you have to your triggers.

If one type of clustered hole pattern is scarier to you than another, try ranking the items on your list. That way you can start by dealing with the least frightening one on your list and work your way up.

It is recommended to try to discover the underlying causes of your fear. Some people can trace their trypophobia to an event, which may help you to understand and deal with your fear. Think back to when your trypophobia started.

Like all phobias, there isn’t just one answer. For everyone, it is different. Try to discover what it is that disturbs you, whether it’s a bad memory, a bad experience, or simply disgust.

You should also understand what you can expect from a mental health therapist. A therapist can help you to better understand your trypophobia and help you find ways to minimize its impact on your life. Keep in mind that dealing with a profound fear takes time and effort. It can take a while before your fears become manageable, but some people see a dramatic improvement in just 8-10 therapy sessions. Some of the strategies that your therapist might use include: